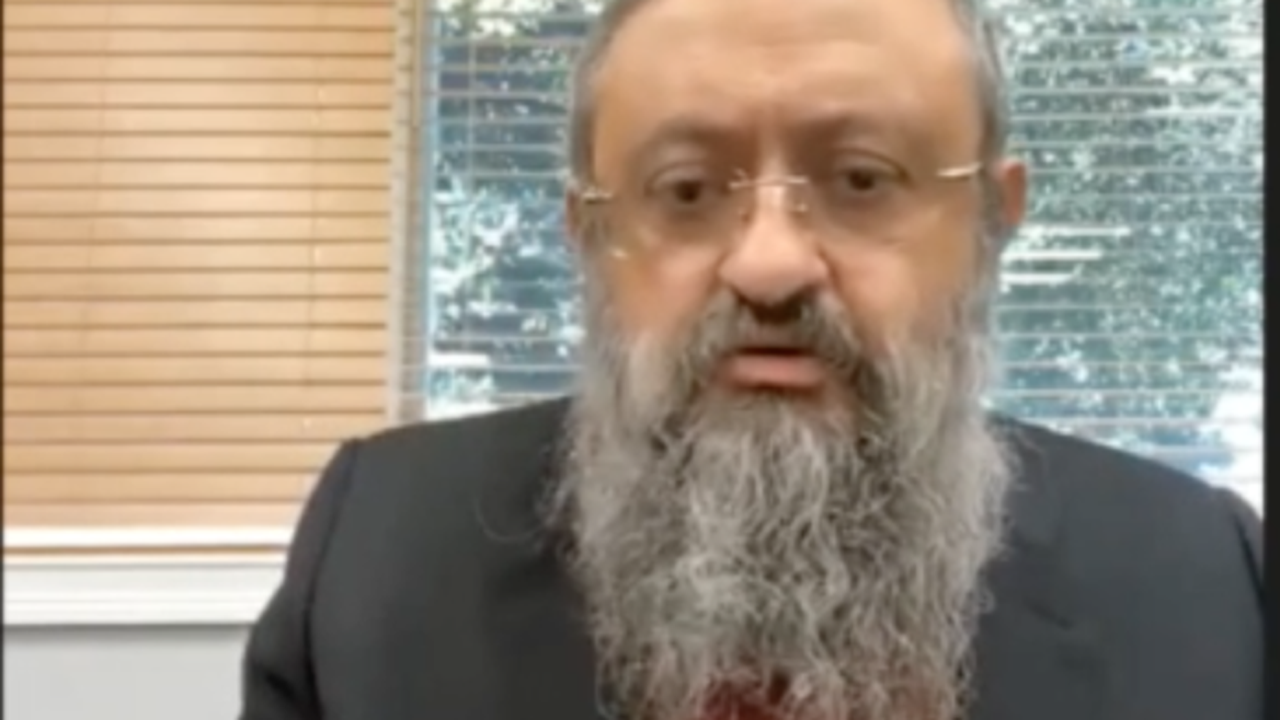 …First, by being assaulted with their slow-motion cancer bioweapon…

…and then as a sitting duck on the operating table during cancer surgery—TWICE.

***SOTN Editor’s Note: There’s a HUGE back story here which must be told.  Dr Zev Zelenko would not want it any other way.  In truth, his story is our story.  All of our stories and, before COVID-19, it did not get any bigger than the “Cancer Industry” story that began with the ultra-secret decades-long cancer bioweapon program.  That depopulation project commenced with the post World War II childhood vaccination programs and continues in earnest up to this very day with greater lethality and injury than ever.  And that’s only one vector of attack; there are several others which will be addressed in this post over the next few days.

The short version of that back story goes like this.  After WW2, the New World Ordereugencists launched the Super Vaccination Agenda which manifested as the standardized American childhood vaccination programs implemented in all elementary schools nationwide.

Once this cancer-inducing enterprise was firmly in place, the Baby Boomers became the first generation to be regularly exposed to cancer-causing toxins intentionally put into those harmful ‘vaccines’.  Then, all it takes for the cancer to be induced is for the serially vaccinated individual to be exposed to various triggers.

This is exactly why the Baby Boomers have seen such an epidemic of cancers pre COVID-19; and a veritable explosion of all cancers during the Covid era, especially among those genocide victims who received multiple Covid ‘vaccines’ and their equally cancer-causing boosters.

“My cancer is what prepared me for the COVID-19 pandemic. Without it, I would not have developed my passion for searching for answers that others said couldn’t be found, and without it I could not have held to the persecution and ridicule I received for daring to treat patients. I have looked death in the eye and I have been made ready to meet God. I fear nothing on this earth.”

KEY POINT: In light of the preceding quote from Dr. Zev Zelenko, it’s clear that he was a one-man powerhouse who was ready and willing to play his courageous role in the Third Millennium’s version of David and Goliath.  The Powers That Be knew that Zev had NO fear—NONE—where it concerned his fighting to the death the worldwide medical tyranny.  It’s quite certain that the Medical Mafia viewed Zev just as Roy Batty was viewed in Bladerunner: “He’s a goddamn one-man slaughterhouse.”  Which means that Zev had to be taken out one way or another before he rubbed off on any other medical doctors.  For the single greatest threat to the Covid Super Vaccination Agenda would be an uprising of brave physicians who witnessed the extraordinarily high incidence of both vaccine injuries and vaccine-induced death.  Truly, TPTB had Zev’s number way before OPERATION COVID-19 was even launched; all they had to do was activate his cancer which they can do via a variety of triggering techniques and mechanisms, and then intensify it when he became a very serious problem to maintaining the official Covid narrative.

In case the reader did not get it, not only was Dr. Zev Zelenko a target of the highly organized Cancer Bioweapon Program, rather, all of US are cancer ticking time bombs.  Similarly, if any one of US poses a real threat to the Global Biosecurity Superstate, killing us via the propagation of a highly aggressive cancer is easy.