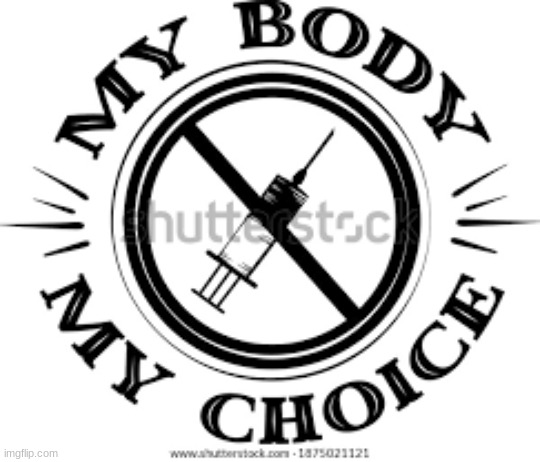 If you had any doubts about these vaccines, this will prove your instincts to be correct! This is HUGE news! Now we have 100% confirmation that not all the shots are the same. This was a diabolical plan to give the poisonous jab only to a certain percentage of the public so there would be no massive uprising against the shots.

Also those that received the harmless placebo saline shot become the “advertisers and promoters” to everyone else that the vaccine is perfectly safe. However, as time goes by, and more shots are given to the masses, the chances of getting a dangerous shot increases exponentially.

Eventually it is very likely a person will receive a poisonous shot that will affect them badly and cause illness and possible death. This is obviously why the doctors and the government are using booster shots, with no end in sight of giving out more and more shots.

The people that received the shots and didn’t get sick, will be incentivized to keep getting more shots to avoid getting Covid 19. And since they were lucky enough not to get a random shot that was from a dangerous batch, they have no reason not to keep getting the booster shots.

This is a huge expose’ of the truth that we needed to help prove that not all the shots were the vax at all, but just a harmless placebo. It also means that the large number of people that received the placebo shot can’t pass on the spike protein shedding either. Only those that had adverse reactions and survived would be the ones shedding and a danger to others.