In order to better understand the significance of a new Security Council (SC) report circulating in the Kremlin today, whose initial part of the transcript reveals an amazing exchange between President Putin and German Chancellor Angela Merkel during their telephonic conference yesterday, the history of their over 40-year close personal relationship needs to be examined first.

A history that begins with Chancellor Merkel being born in West Germany during the early years of the Cold War, then in 1968, saw Merkel joining the Free German Youth, the official communist youth movement sponsored by the ruling Marxist–Leninist Socialist Unity Party of Germany—after which Merkel moved to East Germany, where she studied physics from 1973 to 1978 at Karl Marx University-Leipzig–and near the end of her studies when Merkel sought an assistant professorship at an engineering school, as a condition for getting the job she was told she would need to agree to report on her colleagues to officers of the Ministry for State Security (Stasi).

Merkel declined this order using the excuse that she could not keep secrets well enough to be an effective spy—which then caused the Stasi to request further guidance from the Committee for State Security (KGB)—the main intelligence organization of the former Soviet Union whom the Stasi were controlled and directed by, most specifically as it applied to spying activities involving high-profile West German citizens like Merkel.

When the KGB received the Stasi file on Merkel it was assigned to Second Chief Directorate (counter-intelligence) case officer Vladimir Putin—who joined the KGB in 1975, and was recruited due to his fluent knowledge of the German language he’d studied since 15-years-old at Saint Petersburg High School 281.

With the files of the now defunct KGB and Stasi both having scrubbed from public existence all mentions of the relationship between Merkel and Putin, it’s notable that Merkel worked and studied at the Central Institute for Physical Chemistry of the Academy of Sciences in the Berlin-Adlershof area of East Germany from 1978 to 1990—an area of vital importance because the Stasi stationed its elite 12,000 strong Guard Regiment there—and whose main KGB contact from 1985 to 1990 was First Chief Directorate officer Vladimir Putin—after which then saw both East Germany and the Soviet Union ceasing to exist—then was remarkably followed by Putin becoming the leader of the Russian Federation on the last day of 1999, and Merkel becoming the leader of Germany on 22 November 2005—both of whom are now the longest serving leaders of major power nations.

By knowing this history, it’s no surprise this transcript shows President Putin and Chancellor Merkel both agreeing that the United States understands that it cannot stop the Nord Stream 2 project with its sanctions, which is why they are trying to put pressure on the Europeans—but Washington is unlikely to be able to force Europe to impose official sanctions against the pipeline and disrupt its construction, since the EU understands its significance, and this project is crucial for Germany since the low cost of Russian gas increases the efficiency of German industry.

What’s most interesting about this transcript, though, is the exchange between President Putin and Chancellor Merkel about their respective positions articulated at the World Economic Forum—where Merkel said the pandemic is the “disaster of the century” and lays bare “the weaknesses of our societies”, and Putin warned: “Needless to say, there are no direct parallels in history. However, some experts – and I respect their opinion – compare the current situation to the 1930s…I would like to point out the negative demographic consequences of the ongoing social crisis and the crisis of values, which could result in humanity losing entire civilizational and cultural continents”.

The transcript of this exchange is in both Russian and German, and because it notes President Putin and Chancellor Merkel are speaking German, this gives the best account of what they’re saying—and in English shows: Merkel: “Prince Charles lost another one…”—Putin: “That makes two…”—Merkel: “The first was his favorite you know…”—Putin: “Yes, I have been informed…”—Merkel: “This is not a coincidence…”—Putin: “We know that too…”.

The context surrounding this remarkable exchange between President Putin and Chancellor Merkel sees Prince Charles being a main proponent of “The Great Reset” socialist-globalist agenda—two of whose staunchest socialist-globalist allies for this agenda were Britain’s richest man Sir Richard Sutton, and Petr Kellner, the wealthiest man in the Czech Republic—with Prince Charles having first met Kellner when he visited the Czech Republic in 1991, and in 2009, saw Prince Charles leading the effort to select Kellner as a Young Global Leader of the World Economic Forum.

A fortnight ago, on 27 March, it was reported that Petr Kellner was killed in a mysterious helicopter crash in Alaska—then yesterday it was reported that Sir Richard Sutton was mysteriously stabbed to death at his home in the west of England—mysterious deaths that have now been joined by the news that the father of Prince Charles, Prince Phillip (the husband of Queen Elizabeth II) died in hospital at the age of 99.

The significance of President Putin and Chancellor Merkel both agreeing that the mysterious deaths of close Prince Charles socialist-globalist allies Sir Richard Sutton and Petr Kellner are not coincidental is monumental—specifically because it strongly suggests that these deaths are targeted killings sent as a message to those advocating for “The Great Reset”—and as one would expect to occur, as this socialist-globalist agenda seeks to remake the entire world, and whose powerful forces opposing it will never allow it happen—which is why President Putin warned these dangerous idiots at the World Economic Forum that the path they’re walking on is exactly like the one used in the 1930s, that predictably led to World War II. [Note: Some words and/or phrases appearing in quotes in this report are English language approximations of Russian words/phrases having no exact counterpart.] 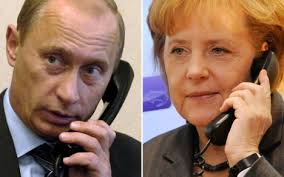 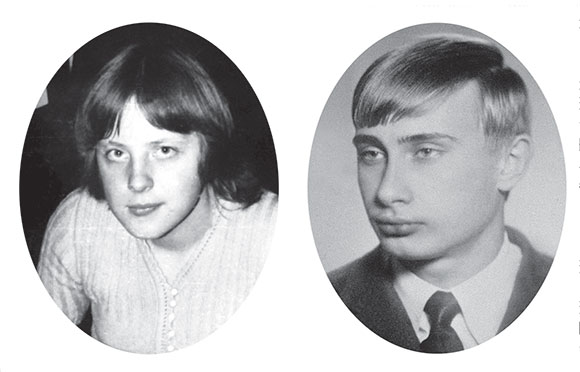 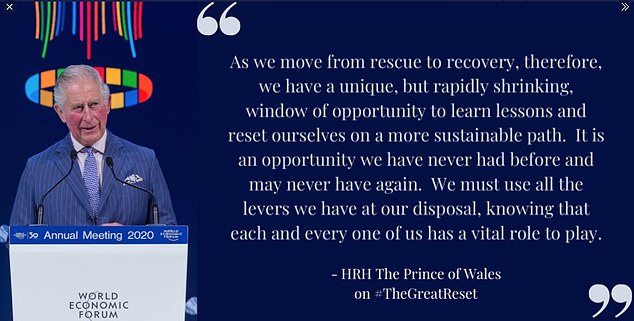 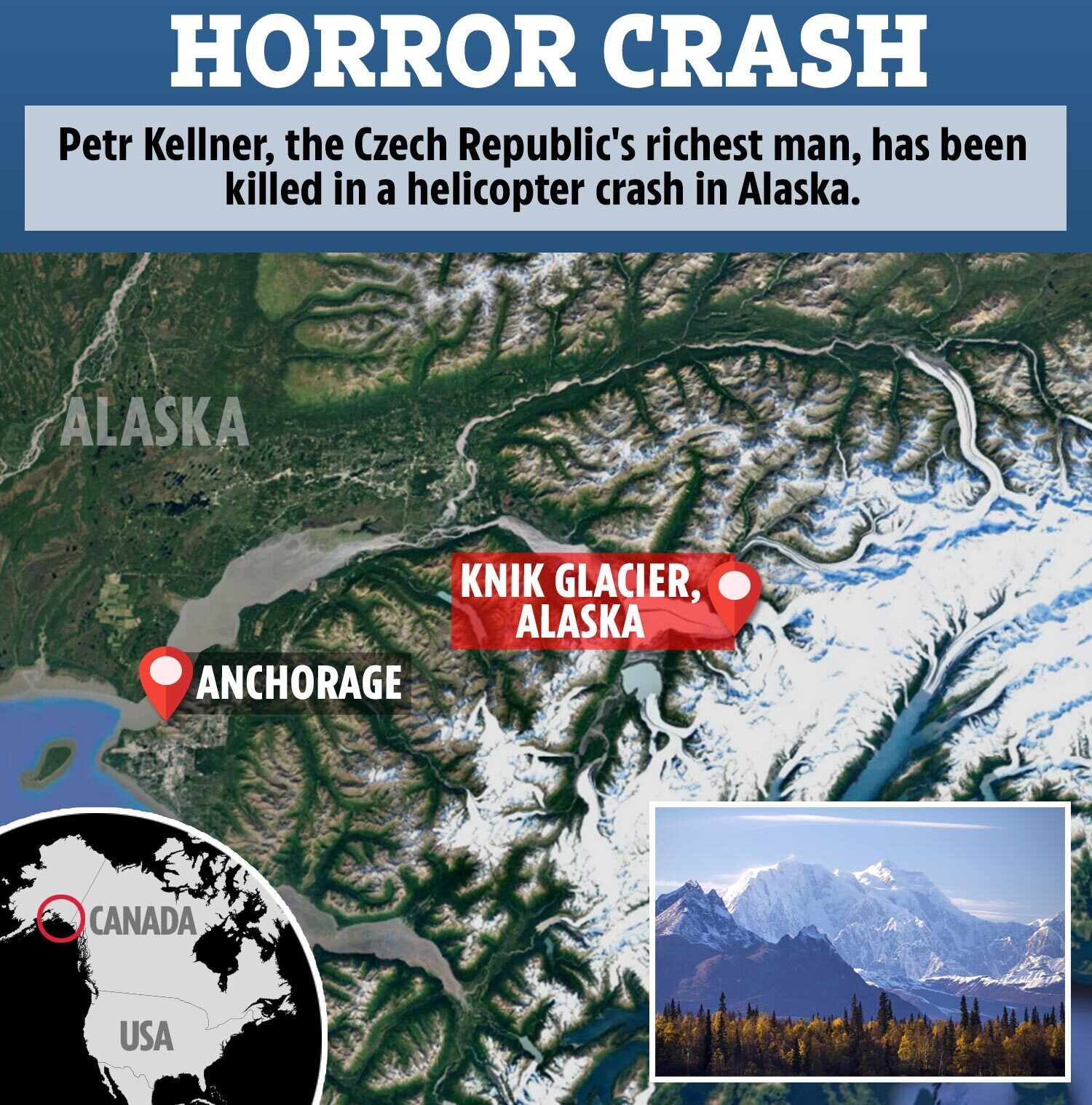 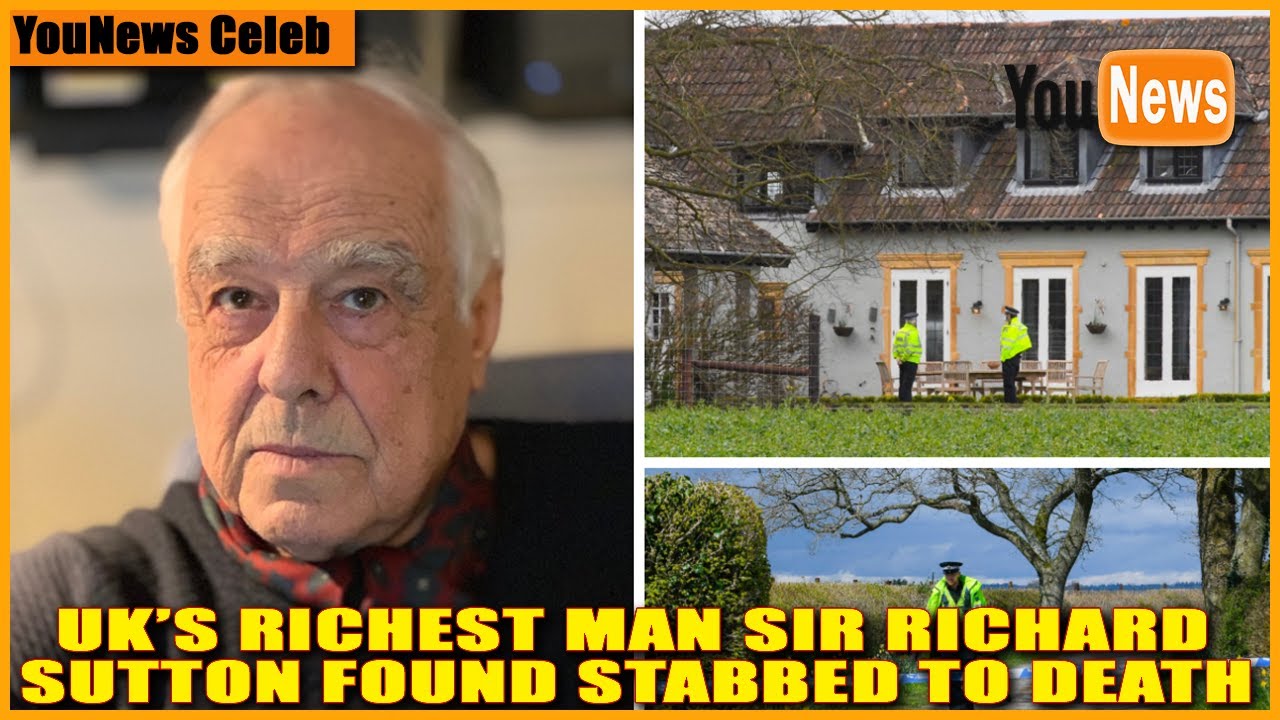 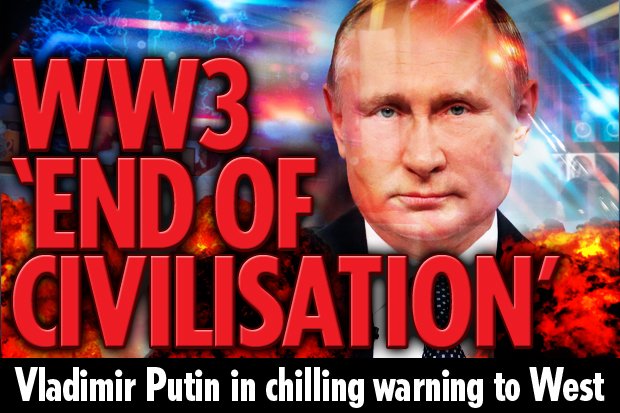