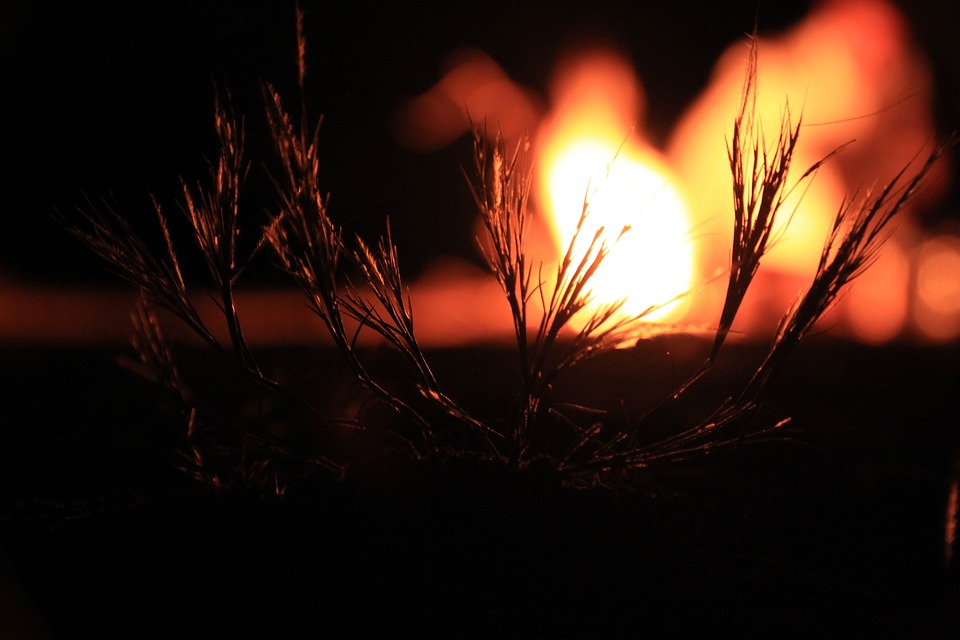 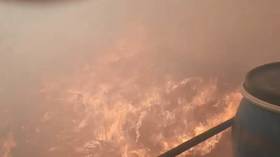 The area engulfed by fires in Khanty-Mansi Autonomous Region in central Russia has doubled in 24 hours, with flames now covering almost 41,000 hectares (160 square miles) according to regional authorities. Smoke warnings have been issued for the entire region.

According to a statement on Friday morning from the local government’s environmental protection unit the fire footprint had increased by 19,500 hectares in 24 hours.

Nine fires had been localized to an area of 2,800 hectares, according to the statement, as quoted by the local media on Friday.

According to the regional Emergency Situations Department, as of 3pm local time, there were 56 fires in the region, with more than 1,000 personnel, 40 fire brigades and 22 aircraft mobilized to combat the blazes.

The department said that while there is no threat of the fires spreading to inhabited areas, “smoke can be observed” across the region. Residents are advised to limit physical activity and time outside, use masks, keep doors and windows shut, and wipe down surfaces in their homes.

Multiple videos posted on social media show a smoke-induced fog hovering over cities, including Khanty-Mansiysk, the region’s capital, and Surgut, its largest city. Residents have been complaining about a strong smell of burning and extremely low visibility.

Meanwhile, a video apparently filmed by a firefighter and posted on the social network VKontakte provides a sense of the conditions the emergency teams have to operate in. The footage shows firefighters on a local highway having suddenly found themselves surrounded by a blaze that had encroached right up to the road. The caption to the frightening video, however, states “all are alive.”

Oil- and gas-rich Khanty-Mansi is not the only region in Russia now battling forest fires, although it is one of the most affected. According to Russia’s forest protection agency, 36 forest fires were extinguished in 16 regions on Thursday. As of midnight Moscow time Thursday night, 130 forest fires were active in Russia, affecting a total of 126,400 hectare (500 square miles).