Thanks to newensign for this suggestion and link.

The important thing about these families is not just their incredible wealth, but also their very long ancestry – these families can allegedly trace their lineages all the way back to the ancient “gods,” who gave Earth’s leadership to their “demigod” offsprings (i.e the children that the “gods” had with human women) before leaving Earth with the promise to return in the future.

These 13 families are considered top of the hierarchy of the global elite and all have ties to each other through marriage as well as blood so that the fortunes of each family are linked both to each other and to the success of the plan to create a New World Order. 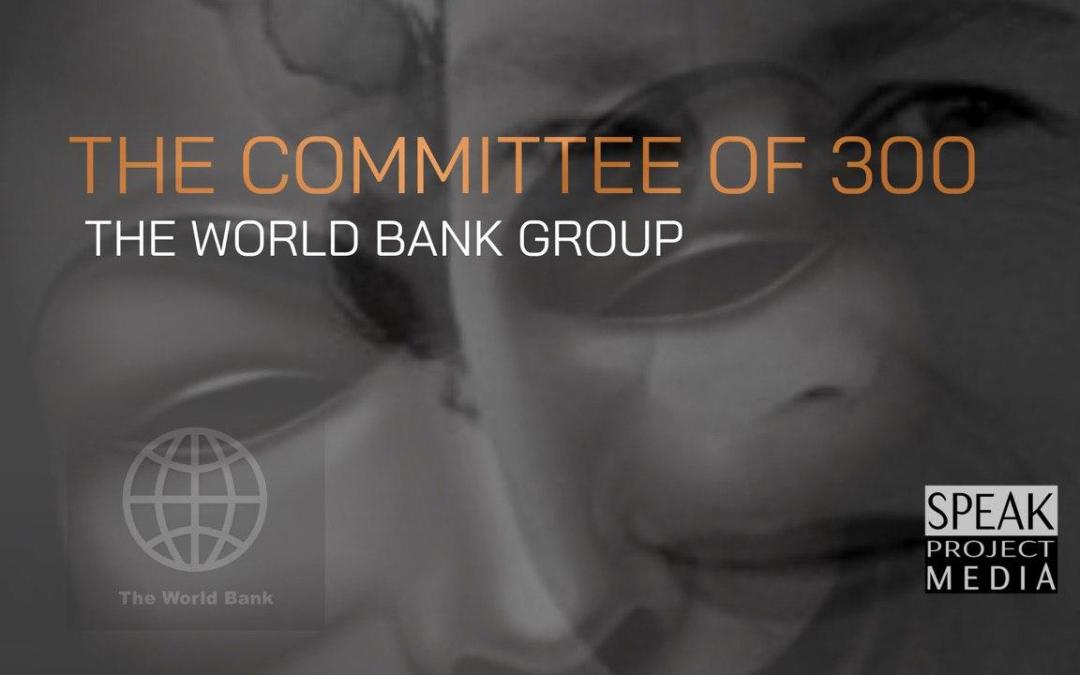 You can read more about the Council of 13 at THIS LINK.

It is also important to note that the ruler of the Council of 13, and consequently the most powerful man on Earth, is the head of the Rothschild family (which is the most powerful of the “elite” families). He is called The Pindar, and you can read more on the subject HERE (before proceeding with this link, be warned that the rabbit hole is very deep and it is directly connected to otherworldly beings, hence why some of the top researchers have always maintained that the New World Order agenda is, in fact, the Alien Agenda).

The Committee of 300 is a product of the British East India Company’s Council of 300.

The East India Company was chartered by the British royal family in 1600. It made vast fortunes in the opium drug trade with China and became the largest company on earth in its time.

Today, through many powerful alliances, the Committee of 300 rules the world and is the driving force behind the criminal agenda to create a “New World Order”, under a “Totalitarian Global Government”.

There is no need to use “they” or “the enemy” except as shorthand. We know who “they”, the enemy, is.

The Committee of 300 with its “aristocracy”, its ownership of the U.S. Federal Reserve banking system, insurance companies, giant corporations, foundations, communications networks, presided over by a hierarchy of conspirators – this is the enemy.

Each is a hierarchy with an inner circle at the top, who deceives those below with lies, such as claiming a noble agenda; thus, duping them into following a web of compartmentalized complicity.

The members of the Council of 300 are royals, top bankers, “elite” billionaires, top religious figures, media moguls, top military figures and some of the top politicians (personally, I suspect that the generals and the politicians are not permanent members of the Committee, and their seats can be vacated and filled by others, if necessary).

Some reports mention a Committee of 500, which means that it is possible that the Committee of 300 has been expanded to include 500 members (and, consequently, had to change its name), or maybe that is another Committee entirely, which is placed below the Committee of the 500.

Queen’s Signature on the Committee of 300 Document

6 Responses to “The Answer to the Question, Who Runs the World Today? The ‘Committee Of 300’: Complete List Of Members”