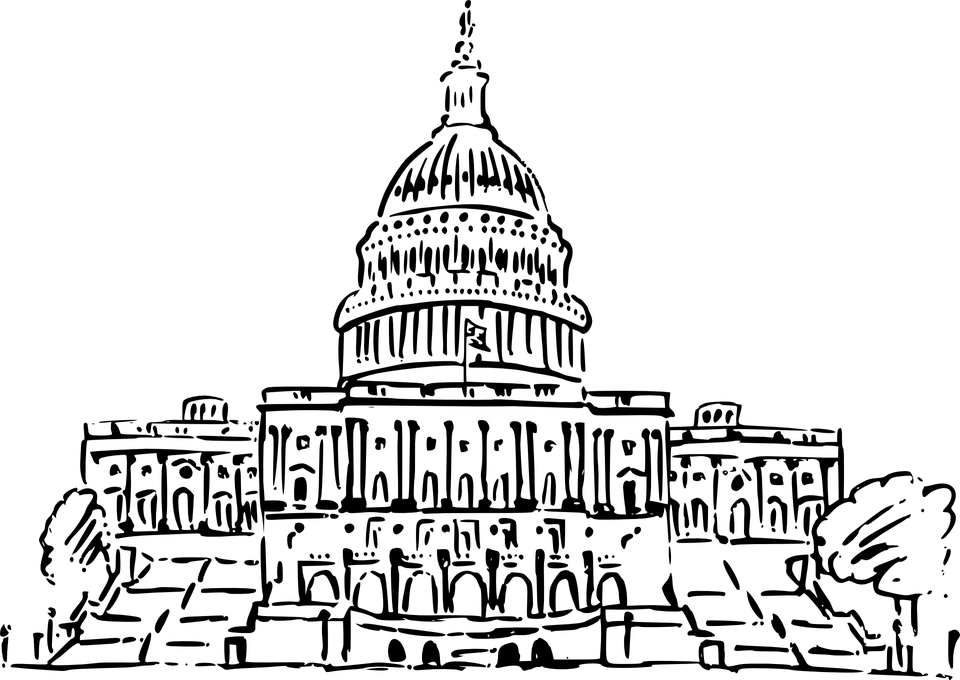 Washington and Moscow are almost not on speaking terms, harming not just bilateral relations but issues of world importance 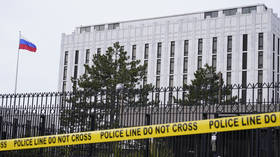 FILE PHOTO: An area outside the Russian Embassy in Washington is blocked off, March 1, 2022 ©  AP /Susan Walsh

Relations between Washington and Moscow are at an “unprecedented” low, making it practically impossible to resolve many issues that impact the entire world, the Russian ambassador to the US said on Wednesday in a TV interview. The Washington establishment and the media are overwhelmingly Russophobic, unlike the American public in general, ambassador Anatoly Antonov told the news channel Russia-24.

“The situation is unfortunate. I would like to describe it otherwise, but I can’t. Everything that has been built up in recent years has been destroyed,” Antonov said in the interview, aired on Wednesday evening. “It seemed like two years ago we were talking about a difficult relationship, when we had the Trump administration here kicking out Russian diplomats and seizing our property.”

But ever since Russia sent troops into Ukraine on February 24, relations between Moscow and Washington have degraded to a point where Russian nationals, even those living in the US, are subjected to discrimination, intimidation and harassment, Antonov said.

Antonov described Russian-American political dialogue as “paralyzed” to the detriment of even those areas where the two countries have mutual interests. The first contact Russian Foreign Minister Sergey Lavrov and US Secretary of State Anthony Blinken had in six months was a phone call at the end of July.

Of our interactions, only crumbs remain.

The few remaining areas of interaction amount to a deconfliction hotline in Syria, some work on non-proliferation of weapons of mass destruction, and to some extent peaceful space exploration. 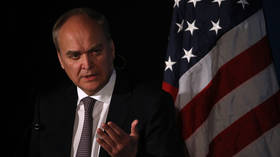 READ MORE: Russian envoy sums up US goal in Ukraine

“Unfortunately, this is all I can name today,” Antonov said, adding that Russia is firmly convinced that without direct interaction, it’s impossible to solve not just bilateral problems but issues that affect the entire world.

Russophobia currently dominates major American cities, but as one gets further from Washington, there is “less interest in European affairs and more questions about why the US is feuding with Russia in difficult economic times,” according to Antonov.

“Unfortunately, cultural, scientific, and educational ties have been severed. Mentions of our country’s role in World War II are also being erased,” he added.

While Americans are slowly growing tired of anti-Russian rhetoric and are more interested in their everyday problems, according to the ambassador, there is a long way to go before the current hostility can be overcome.

READ MORE: Russian ambassador to US claims he was encouraged to defect

Antonov claimed that US “political circles do not like our desire to create a new international order.”

The Kremlin demanded that Ukraine officially declare itself a neutral country that will never join any Western military bloc, after recognizing the Donbass republics as independent states over Kiev’s failure to implement the Minsk agreements. Ukraine insists the Russian offensive was completely unprovoked, even as its former president admitted that for Kiev the main goal of the Germany- and France-brokered protocols, first signed in 2014, was to buy time and “create powerful armed forces.”

One Response to “Relations between Washington and Moscow are at an “unprecedented” low – Russian Ambassador to US, Antonov, speaking on Russia-24 TV”