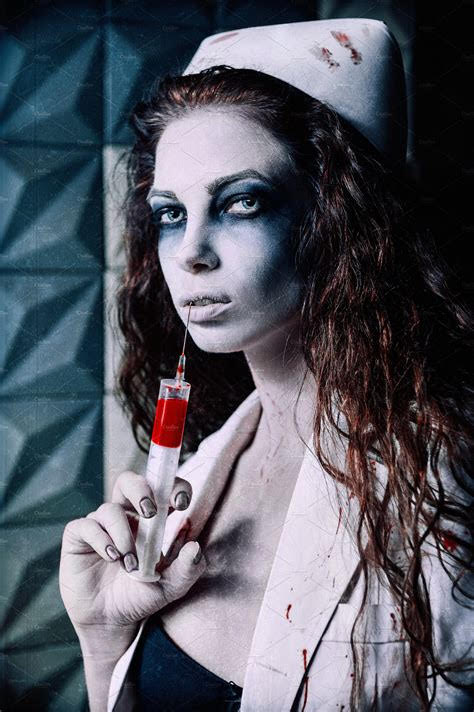 we still trust our killers

“Short of a gunshot wound or broken limb,
I will never, ever, ever go to a doctor or hospital again.

Doing so is akin to signing your death warrant.”  — Mike Stone
by Mike Stone
(henrymakow.com)

“I told him I didn’t want the vaccine,” my friend said, “only a checkup.”
“So you said no?” I asked.
“Well I took the test, but not the shot.”
“Wait, what? You let him stick that swab up your nose?”
“I had to or he wouldn’t give me a checkup. Now he wants me to get a colonoscopy.”
“Hold on a second. Your doctor wanted you to get jabbed and you still went to him for a checkup?”
“Well I have to get my yearly checkup.” 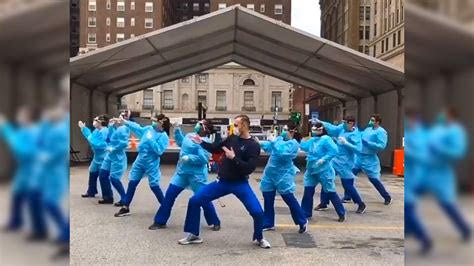 “But how can you trust him after he wanted you to get jabbed?”
“He’s a doctor. He probably has to recommend it.”
“That’s even worse. He knows exactly how deadly it is, but he wanted you to take it. Now he wants you to get a colonoscopy? How do you know he’s not going to stick that jab right up your rear end?”
“He’s not doing the operation, it’s someone else he recommended.”
“How can you even think about going through with this? How can you trust any doctor ever again?”
“I know you’re into that alternative crap, but I put my faith in the American medical system, the best medical system in the world. Besides, I have to know if I have cancer.”
“How do you feel?”
“I feel fine.”
“Then you don’t have cancer!”
DO YOU TRUST YOUR DOCTOR?
The conversation above is not an isolated case. Practically everyone I’ve talked to, from pregnant mothers, to the elderly, to men like my friend are back to business as usual as far as seeking medical treatment. In fact, for many of them business never stopped. They continued seeing their doctors, their surgeons, their “medical experts” all through the virus hoax and they continue to do so today.
Just when I thought I’d seen it all, just when I thought I’d seen the very height of stupidity, I now see people flocking to their doctors and nurses, back to the very people who spent two years pushing the hoax, the very people responsible for the murder and mutilation of millions, the very people who tried to kill them.
I feel like I’m living on another planet, in an alternative universe. How can anyone trust a doctor, a nurse, or anyone involved in the medical profession ever again?

Short of a gunshot wound or broken limb, I will never, ever, ever go to a doctor or hospital again. Doing so is akin to signing your death warrant.
My friend, who considers himself smarter than the average person, is an idiot. He let some quack doctor stick a swab up his nose, completely ignorant of how dangerous that is. (Is the nasal swab the Mark of the Beast?)
People don’t even know who they are anymore.

Every belief they hold – their political beliefs, their spiritual beliefs, their moral and societal beliefs, everything – even who and what they’re attracted to sexually has been molded by somebody else and programmed into their mind. They’re so far out of tune they don’t even know what their bodies are feeling or experiencing. They have to pay money to an “expert” to tell them whether or not they’re sick.
Is this all some bizarre form of Stockholm Syndrome? Has everyone forgotten the dancing nurses, taunting us from their empty hospitals; the brutal nursing home murders of the elderly; the medical tyranny enforced on us all the last two years? They’re targeting children now, literally murdering them.
I’ve written about the need to boycott before, and if there’s anyone who needs to be boycotted it’s the medical establishment. 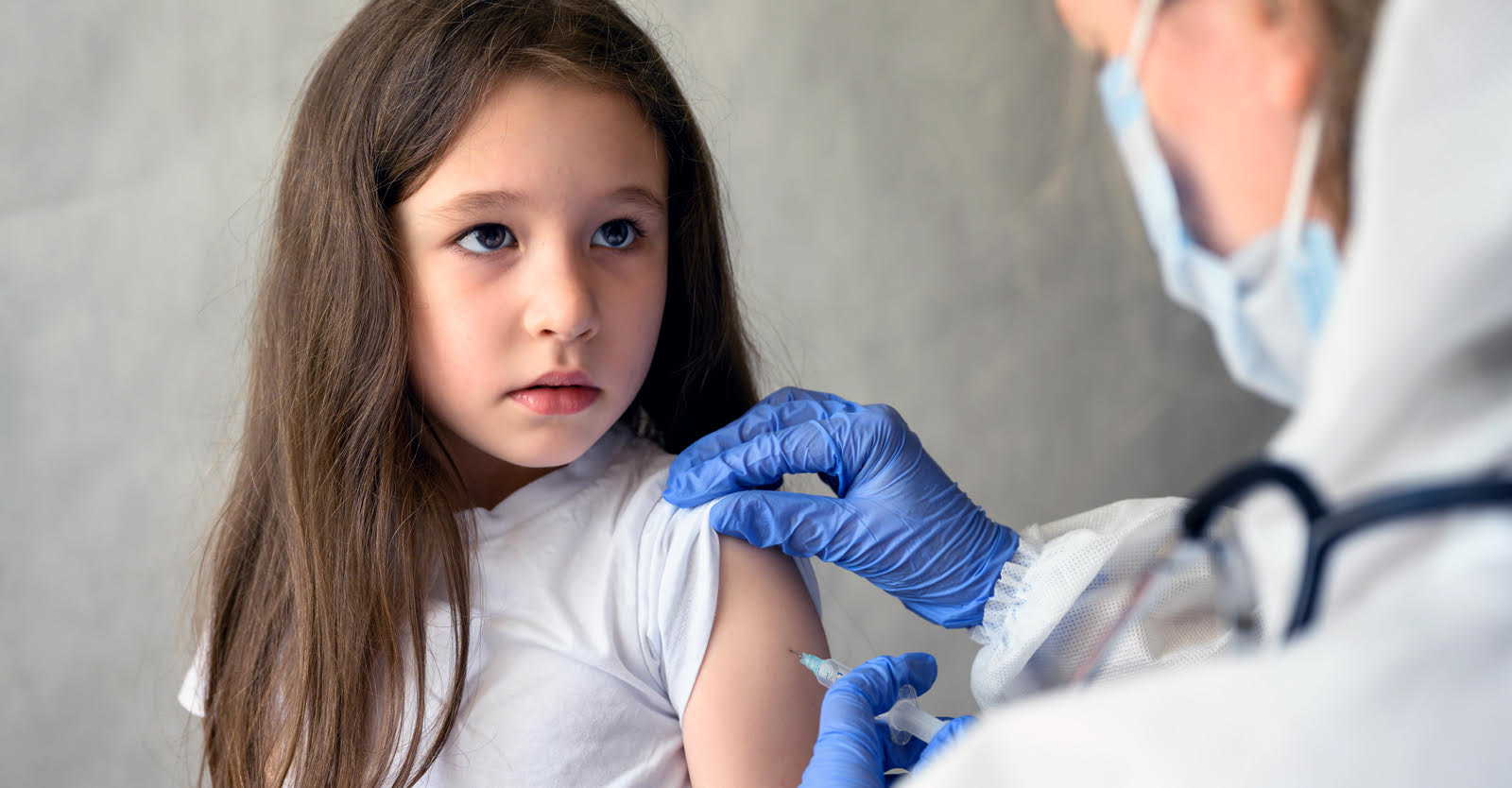 DRUGS ARE SORCERY; DOCTORS ARE SORCERERS AND WITCHES
The Bible is very specific about these medical frauds and the drugs they push. Revelations 18:23 states: “For thy merchants were the great men of the earth; for by thy sorceries were all nations deceived.”
Look up the word “sorceries” in Strong’s Concordance, a reference book that lists the Hebrew and Greek translations of every word in the Bible, and you’ll find that the original Greek meaning for sorceries is pharmakeia or pharmacy. It goes on to call those who dispense drugs (pharmakeia) as sorcerers and witches. In other words, drugs are a form of sorcery and the doctors who prescribe them are sorcerers. Do you still trust your doctor?
Over the last few years, I can count four friends who all went into the hospital with minor ailments. Not one of them ever walked out.
Did you know that hospitals have morgues in the basement to deal with all the people that die under their supposed care?
Are you sure you need that yearly checkup?
——

Mike Stone is the author of “Reversing the Side Effects of the COVID-19 Vaccine: How to Heal Yourself from Adverse Reactions to the Trump Vaccine and Protect Yourself from Shedding,” available here. “COVID-19 and the Mark of the Beast: What Every Christian Needs to Know About the Trump Vaccine” https://amzn.to/3DA8shu  and COVID-19 and Kids: A Parent’s Guide to the COVID-19 Pandemic: https://amzn.to/3b4M4Qr
He is also the author of Based, a young adult novel about race, dating and growing up in America, and A New America, the first novel of the Alt-Right, a dark comedy set on Election Day 2016 in Los Angeles – – Available on Amazon.
https://henrymakow.com/2022/08/mike-stone—can-doctors-ever-.html

9 Responses to “Mike Stone – Can Doctors Ever Be Trusted Again?”