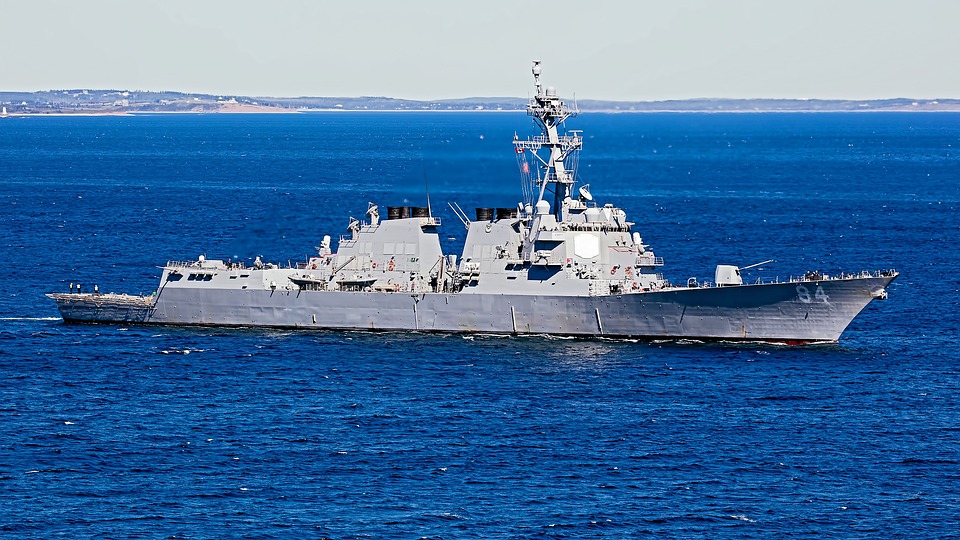 Perhaps what is left of the depleted naval force is not operational but no one told Boris, Ben, and Liz?
5 Jul, 2022 11:32
HomeRussia & Former Soviet Union
https://www.rt.com/news/558402-uk-warships-black-sea/ 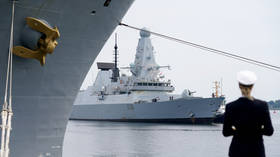 Britain will not deploy warships to the Black Sea to help with the delivery of Ukrainian grain, Prime Minister Boris Johnson has said. The shipments from Ukraine, a major grain exporter, have been disrupted following Russia’s offensive against the country.

Speaking in Parliament on Monday, Johnson was asked to confirm if he was looking to breach the Montreux Convention, a 1936 international agreement that allows Turkey to block access to the Black Sea to warships from outside the region.

The PM replied: “No, we’re not looking at that. There are alternative solutions that don’t involve the presence of the UK or other warships in the Black Sea.”

Johnson suggested that the Danube and other rivers, as well as rail transport, could be used to ship the grain out of Ukraine. These methods could help to “get grain out in smaller quantities,” as opposed to arranging a maritime convoy, the PM said. 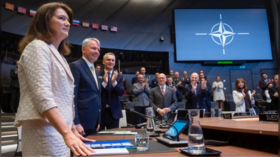 “We’re looking at all the possible options,” Johnson said.

Turkey shut down the Bosporus and Dardanelles Straits for naval vessels of non-Black Sea countries shortly after Russia launched its military campaign in the neighboring state.

On Thursday, Russia evacuated troops from Ukraine’s Zmeyiny Island (Snake Island), near the port city of Odessa, which was captured in February. Moscow described the move as “a goodwill gesture” aimed at showing that Russia was not blocking attempts by the UN to organize grain deliveries from Ukraine.

Western officials have accused Russia of not allowing Ukrainian grain to be exported from Odessa, while Moscow has argued that shipments were made impossible because Ukrainian troops had laid naval mines outside of its ports.