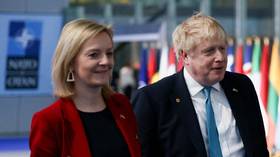 British Foreign Secretary Liz Truss will not attend the upcoming meeting of G20 foreign ministers in Indonesia, BBC reported on Thursday. She plans to return to London due to the resignation of Tory leader Boris Johnson.

After Johnson announced his decision to resign as Tory leader and prime minister, Truss said he “made the right decision”and complimented his record in office.

“We need calmness and unity now and to keep governing while a new leader is found,” she added in a tweet.

Truss is considered one of the contenders for the party leadership. 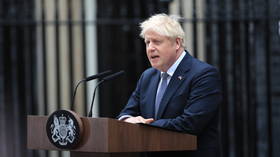 The walkout was triggered by Downing Street’s admission that the prime minister knew about allegations of sexual misconduct against MP Chris Pincher when he appointed him deputy chief whip. Pincher resigned the position last week.

The G20 Foreign Minister’s meeting is scheduled for Thursday and Friday.