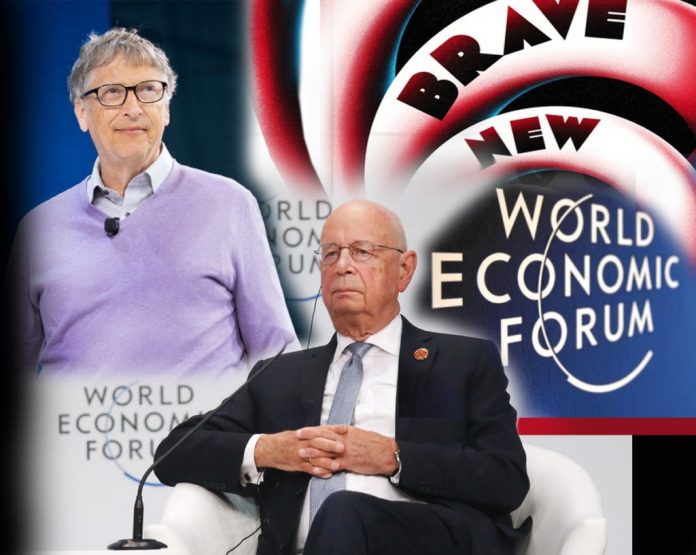 They don’t just want us out of our cars, they also want us out of our homes, too. Out of everything – that is individually owned – in favor of collectively allowed to use. That latter being a pretty good working definition of communism.

By Eric Peters
(henrymakow.com)
Everyone knows.

They are the people who comprise the leadership cadre of the World Economic Forum – a body whom no one elected but which wields tremendous power over every elected government in the world, somehow.

The WEF is headed by Klaus Schwab, who was once the protege of a Canadian communist by the name of Maurice Strong, who was very active in the early days of the “environmental” movement – which communists used to revive communism, which had been discredited under its own name.

By giving it a new name – and replacing the proletariat with endangered animals first, leading to “climate change” lately – it has very successfully re-introduced the communist regime of poverty for the masses and power for the elites, without the masses beginning to understand that this is the end goal of the WEF’s mantra that we will own nothing – and they will be very happy about it.

Strong knew that this would never sell if plainly stated. At least, not before the masses were sufficiently re-oriented such that they felt guilty about owning things such as private cars and private homes. Then they could be persuaded to give them up – for the greater good. Once they do, it’s done – and they will never get them back. They will then be “happy” to get whatever the World Controllers allow them, which won’t be much.

Bretibart carried a news item about the “Great Reset” – as the WEF styles it – currently under way.  The article describes a WEF “paper” – i.e., a call for an order to be issued by the governments under the sway of the WEF – that “calls” (the prequel to ordering) for communal sharing of vehicles – as well as other things besides. All of this us not owning – and them being very happy about it, as they will control everything. It is necessary, you see, for the sake of the “environment.” 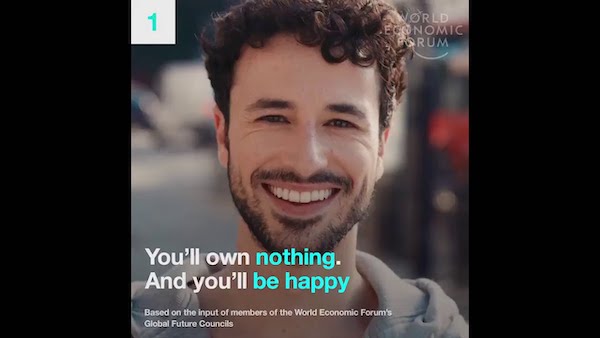 Our enserfment will address the “climate crisis” – which is very much of a piece with the “crisis” of the unvaccinated – by reducing demand for fossil fuels and precious metals, the latter being demanded more of for the sake of more electric cars, which the WEF’ers insisted were also necessary but merely the replacement for our gas-engined cars, not the vehicle for ending our private ownership of cars.

Except of course that’s just exactly what they are meant to do – and now you can see it, if you are willing to look at it. All of a sudden, there is “concern” – not about “carbon dioxide,” although that is coming, too, should it become necessary – but rather about the precious metals that are an essential building block of EV battery packs. It is unacceptable – to the WEF – that a quantity of them sufficient to provide for enough EV battery packs to power a replacement fleet of EVs be extracted and processed . . . on account of the “environment.”
https://youtu.be/ozpct8zUA_U

Which is to say – though they do not say it – for their sake. 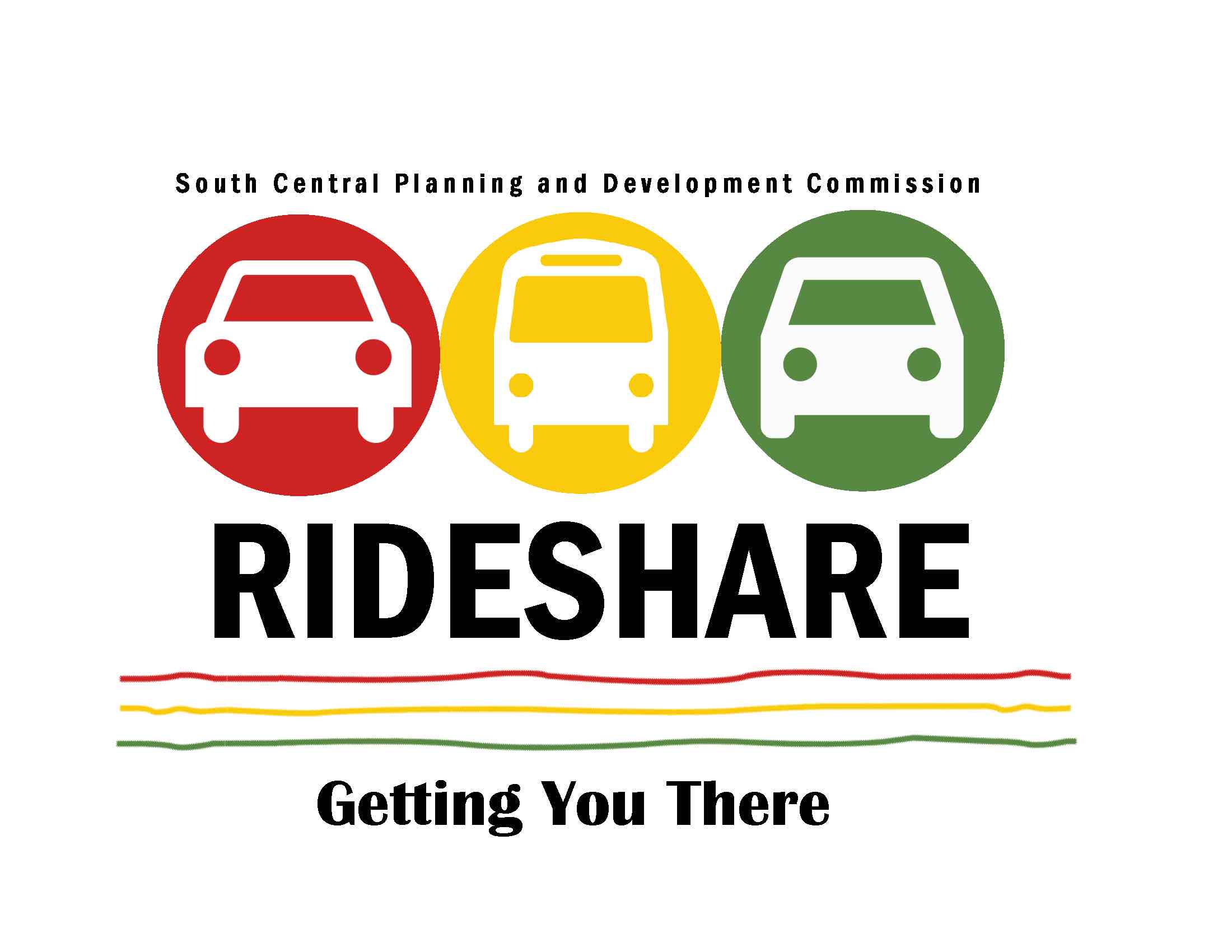 Instead, “car sharing platforms” will “seize the opportunity to offer vehicles where pay per hour is used.” If the WEF World Controllers deign to allow you to use them, at all. Which power they will have once you no longer own what was once your car, now their collective “transportation as a service” – the term used by the ascendant “mobility” companies that will control your mobility via owning it.

As well as what’s left of your finances – after the financialization of everything, also part of the Great Reset. The term can best de described as just what the WEF seeks, which is enserfment, first to debt – via the vitiation of ownership in favor of serial renting – and then to them, by dint of us not owning anything.

This will eventually include your private home, too – which is just as “wasteful” and “bad for the environment” as your private car. So many others could be using both – instead of just you owning them. Manipulation of the envy and stupidity of the Have Nots will be used to “seize the opportunity” to take them from the Haves, in order for the leadership cadre of the WEF to have everything.

“A design process that focuses on fulfilling the underlying need instead of designing for product purchasing is fundamental to this transition,” reads the WEF’s “paper.” It goes on to say that “This is the mindset needed to redesign cities to reduce private vehicles and other usages.”

It’s diabolically brilliant, even if it’s nothing new – just rebranded and re-marketed. With an important difference that just may be its undoing.

The communists of the past could use as their excuse the plight of the working classes in industrial societies, which was real (to the extent that some had little while others had much more) while “climate change” is a computer-generated, media-enhanced fraud.

Very much as the “pandemic” was – and both furthering the same goal.

Ironically, the end state of the Great Reset, should it be accomplished, will be exactly the one the communists of the past used as their excuse, i.e., the masses will have little – none, according to the WEF’s coda – while the few will have everything.

Private cars – and jets – as well as “dachas,” as in the old Soviet Union. 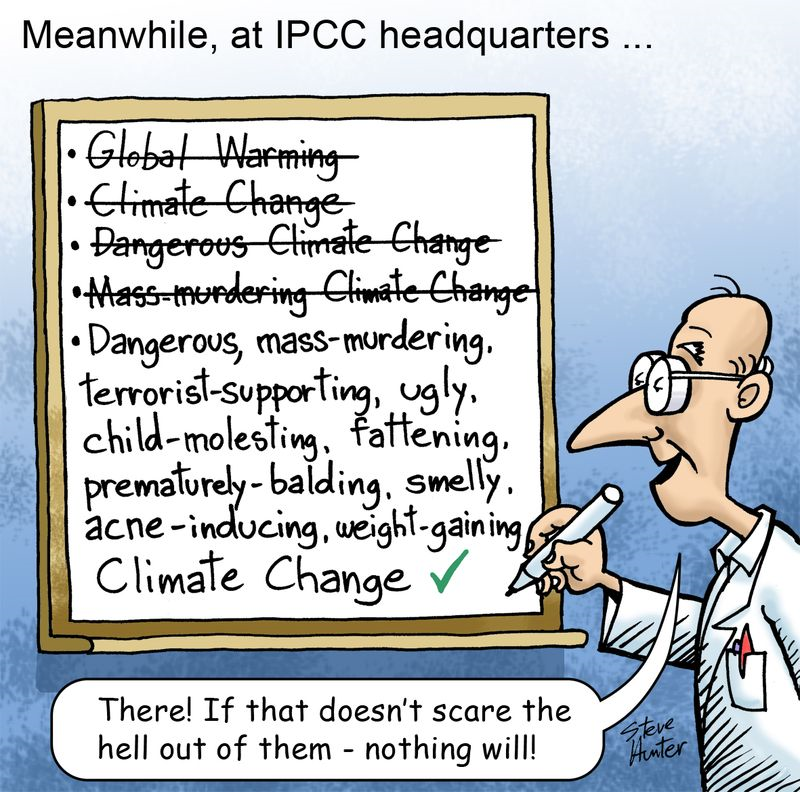 That is key to understanding – and rejecting – the evil that is the Great Reset. Just the same as understanding that the “pandemic” was not about “stopping the spread” of a disease but rather about enshrining the sickness that is . . . communism. That is to say, authoritarian collectivism, which is the way to understanding what “communism” – and the other “isms” are at bottom.

The authoritarian rule of a self-chosen few over the collective. The latter being told they are in charge – “the people,” “democracy” – even though they are on charge of nothing because they are not allowed to own anything. For the “good of society.” For the sake of “public health.” Because it is “necessary,” for the sake of the “environment”  . . . to stop “climate change.”

And that is the end goal and true meaning of the WEF’s coda which, once understood, can be fought – without feeling any guilt.

The “climate” is not “changing” – unnaturally or catastrophically, much less on account of our “emissions” of carbon dioxide, an asserted fatuity on par with the assertions about “masking” and standing six feet apart. The “environment” isn’t in danger.

But we sure as hell are.