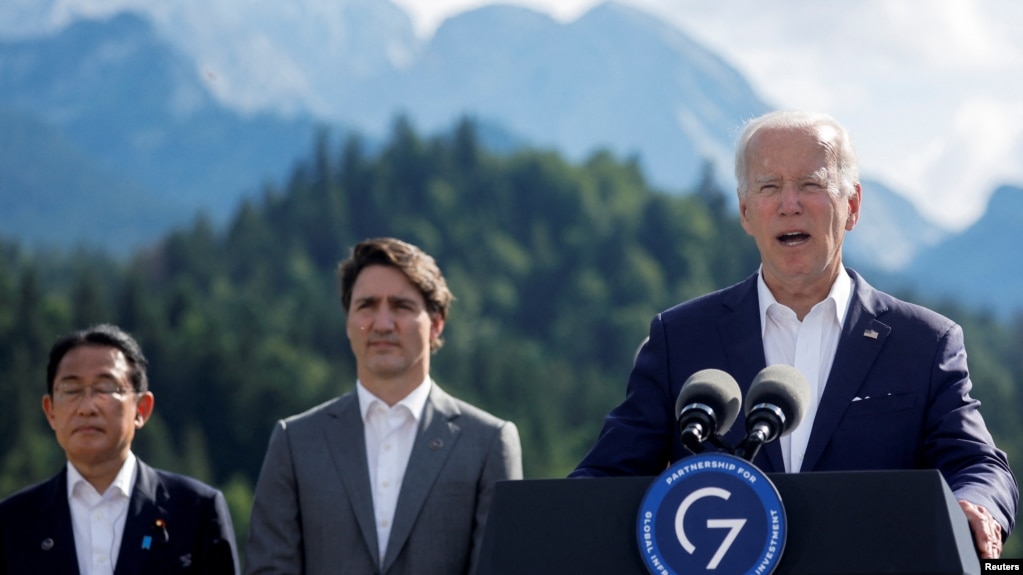 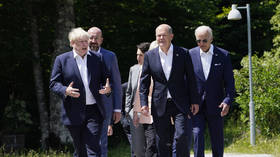 The Group of Seven (G7) will pledge to provide support to Ukraine in all possible forms “for as long as it takes,” according to a draft communique of its ongoing summit, seen by Bloomberg.

The three-day meeting of the G7 leaders started on Sunday in Bavaria, Germany, with the Ukrainian conflict dominating the agenda.

“We will continue to provide financial, humanitarian, military and diplomatic support and stand with Ukraine for as long as it takes,” reads the draft of the leaders’ statement.

Russia has warned the US, EU and their allies against providing Ukraine with weapons, saying that it will only prolong the conflict. However, Western leaders have ignored the statements. On Sunday, UK Prime Minister Boris Johnson and French President Emmanuel Macron agreed to continue supporting Kiev militarily to “strengthen their hand in both the war and any future negotiations.” 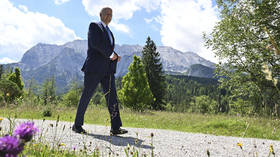 The G7 leaders appear to have agreed to maintain economic pressure on Russia as it continues its offensive in Ukraine. The British government earlier announced that during the summit the US, UK, Canada, and Japan would ban the import of Russian gold. US Secretary of State Antony Blinken later claimed that the embargo would deprive Moscow of around $19 billion in annual revenue.

According to Reuters, the G7 is also holding “very constructive” talks about a potential cap on the price of Russian oil imports.

German Chancellor Olaf Scholz admitted on Sunday that the Western world is now facing many challenges: falling growth rates, rising inflation, shortages of raw materials and disruption of supply chains. However, he expressed confidence that the G7 “will succeed in sending a very clear signal of unity and decisive action from this summit.”

His remarks were echoed by US President Joe Biden, who claimed that while Russian President Vladimir Putin had been hoping “that somehow NATO and the G7 would splinter,” they haven’t done so and are not going to.

Putin, meanwhile, spoke about the G7 on Friday, claiming that the current economic turmoil around the globe has little to do with the conflict in Ukraine and is the result of “many years of irresponsible macroeconomic policies”adhered to by its members.