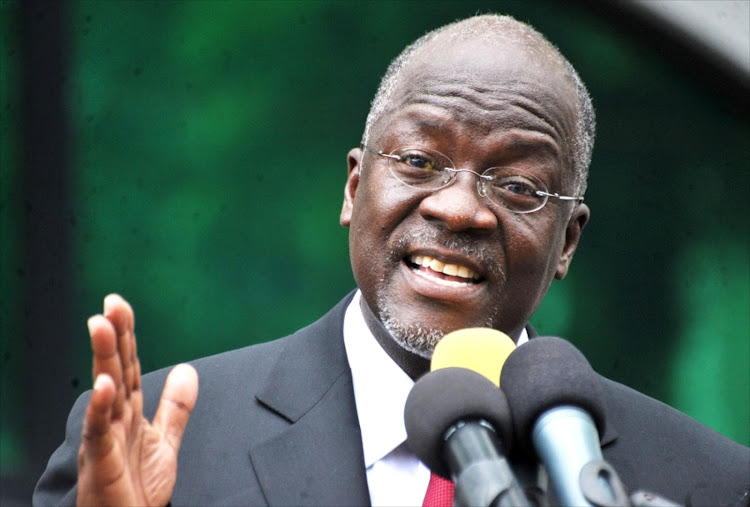 A hit squad was sent in to eliminate the only leader who fought the Cabal and their ‘vaccines’ head-on, out in the open, from day one…
His replacement, a globalist traitor, restored the covid BS but after just one week of fear and insanity, the people of Tanzania had had enough.
President John Magufuli’s support base amongst ordinary people was real and enormous due to his genuine warmth, determination to put the people first and rid his country of corruption, fat cats and government idleness.
Source
by Bushiri
(henrymakow.com)

Just ask yourself: Which other leader anywhere in the world has ever voluntarily HALVED his own salary and given the other half to worthy causes? Magufuli did that, and a lot more besides, throughout his entire five-and-a-half-years’ presidency.And such was his success at pulling his country up by the bootstraps that he was known locally, and affectionately, as “the bulldozer.”

It is 13 mos. now since the assassination of the world’s one and only sovereign leader who waged open warfare against the COVID-19 Cabal.

This is a first-hand account of the situation on the ground in Tanzania since the hit squad was sent in to eliminate the only leader who fought the Cabal and their ‘vaccines’ head-on, out in the open, from day one… 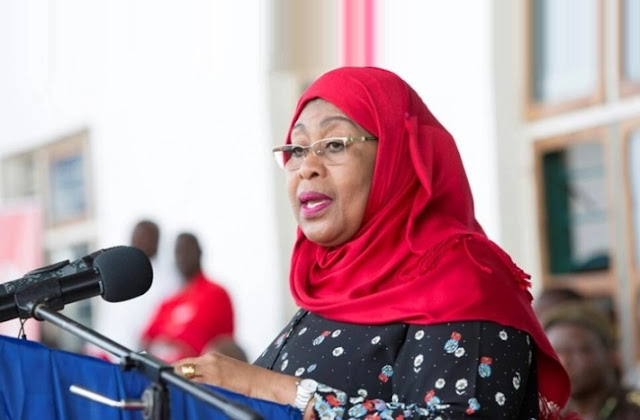 Within a few weeks of President Magufuli’s murder, his replacement, Samia Suluhu Hassan, a female World Economic Forum attendee, set about installing the Cabal’s COVID agenda. It was a thoroughly depressing experience. I know. I was there to see it.

Gone forever were Magufuli’s maskless smile and palpable warmth, replaced now by daily images of a cold, insentient president and her entire entourage all muzzled, as per the Cabal’s orders.

In rapid succession, in came the following:

a campaign of fear launched by the media

images of ‘COVID patients’ in hospitals

tight COVID controls at the country’s airports and borders

directives to force the public to wear face masks

face masks in all government buildings

masks in the streets

public transport forced to operate at half capacity

messages from government on our mobile phones, warning us about COVID and promoting the ‘vaccine’ 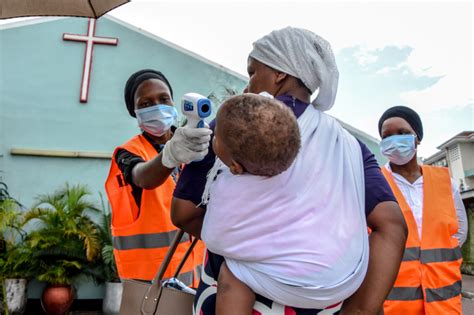 “She is poison,” were words often heard in the street when Tanzanians compared the new WEF-appointed president with Magufuli.

But then, after just one week, something happened. Something truly remarkable…

After just one week of all the fear and insanity, the people of Tanzania had had enough.

Call it the legacy of Magufuli, call it divine intervention, or perhaps just plain old common sense, but it is a fact that within just seven days, great cracks began to appear in the COVID narrative in Tanzania.

First it was the police. Working in the tropical heat, they quickly realized that they were suffocating behind their masks, so they threw them where they belonged – in the bin.

So, when you see that the police themselves are questioning the narrative and distancing themselves from the nonsense, what happens? 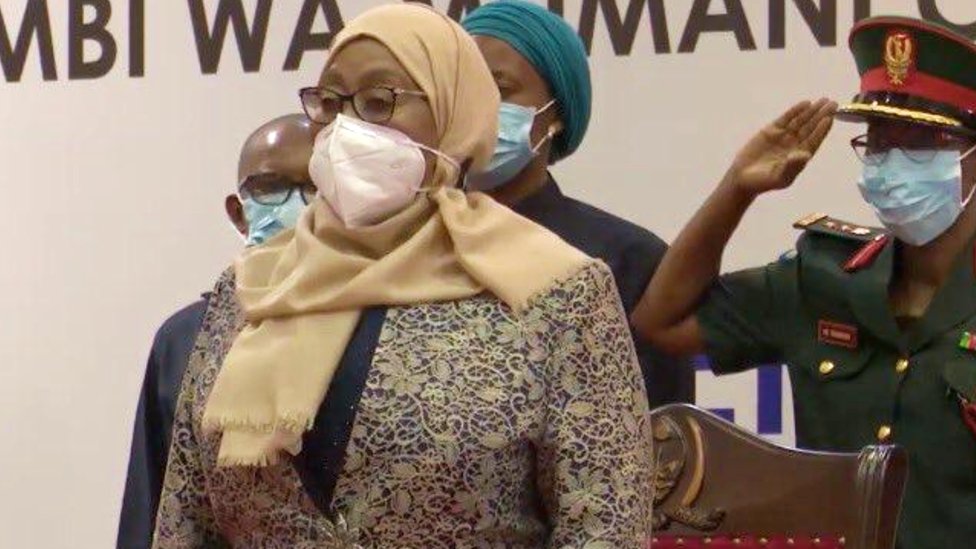 And so, whilst the new president and her acolytes appeared on TV daily, all masked up, pumping out fear and promoting COVID ‘vaccines’, out in the streets the people of Tanzania were having none of it and, believe me, the mass non-compliance was a sight to behold.

I do not know how many of you reading this have borne witness to an entire nation engaged in peaceful, silent, civil disobedience, but I can testify first-hand that it is one of the most moving phenomena you can possibly experience: Like a warm, silent, gentle current passing from one person to the next, leaving everyone with a smile.

THAT’S 50 MILLION PEOPLE in a land almost five times the size of Britain.

And so today, with the exception of the country’s airports (which 90% of Tanzanians will never enter), life goes on as it always has.

Children go to school without masks, people work freely unmasked, the police absolutely do not enforce any COVID rules, public buses are packed to the hilt. The fishermen sail the ocean, farmers till the land, tourists come from Europe to taste the freedom they once had. The markets are absolutely bursting with millions of smiling people buying and selling, hugging and hand-shaking, and the clubs and bars pound out the tunes whilst men and women are allowed to do what men and women have always done – meet, dance and romance, no passes required, no poison required, exactly as God intended.

It is a blessing from God to be here.

I write off with this final anecdote to put a smile on your face:

In a recent conversation with hospital staff in Tanzania, they informed me that the government had ordered them to launch ‘outreach programmes’ to inform the public about the danger of COVID. I quote from that conversation:

“…So we packed the hospital vehicles with equipment and staff and took off to the rural villages deep in the bush to inform them about COVID. When we arrived there, we found the people working in the fields and we called them together. 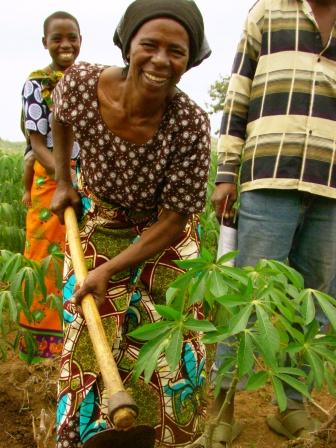 “We asked them if they had heard of coronavirus, or COVID. They all just frowned and looked at each other. ‘What?’ they asked. They had no idea what we were talking about. So we tried again. And again they just shook their heads.

They were completely bemused. So we stopped what we were doing and thought about it all right there. Then I looked at those villagers. They were fit and healthy. They were born under the hot sun. They worked their fields day after day, and you could see their muscles hewn from physical work, their gleaming skin, their white teeth. They were in perfect health.”

At this point in the conversation the doctor paused and shook his head. He looked embarrassed before concluding, “Then I looked at us people from the hospital. You know what, we were the ones who looked sick compared with those villagers! We were the ones who needed lecturing about health. So I told the staff to get in the vehicles and we drove away. We will not go back. Those villagers should be left as they are. They don’t need all this.”