This video was put out on 24th February 2022 in Donbass by Russell Bentley – detailing the actions of the Russians liberating occupied Ukraine.  YT claims 73 views.  It deserves a few more!  Spirited.

He claims the total defeat of the Ukronazis in a day.  You can sympathise with his enthusiasm.  Yet a week later the Lugansk Media Centre says that shelling of civilian areas is still going on. 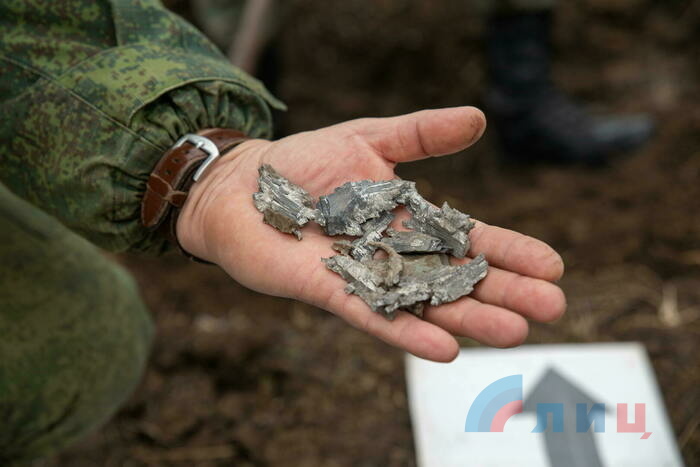 Kiev forces have shelled the Lugansk People’s Republic six times over the past 24 hours, the LPR Office at the Joint Centre for Control and Coordination (JCCC) reported.
“Ukrainian armed formations delivered six strikes at three LPR settlements,” the report said.
The Ukrainian government launched the so-called anti-terrorist operation against Donbass in April 2014.  The members of the Contact Group have announced ceasefire more than 20 times since the autumn of 2014. Kiev forces regularly violated the truce opening fire with large caliber artillery, mortars and tank guns which were to have been withdrawn from the contact line under the accords. *t
shelling

One Response to “Suppressed truth”