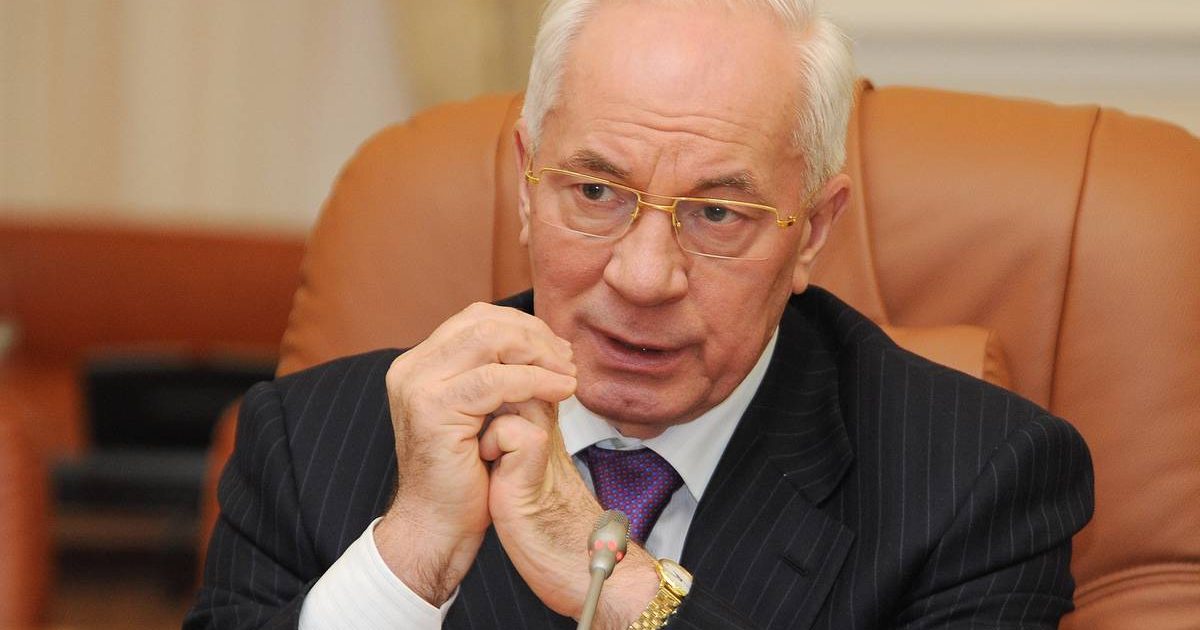 “To prevent World War III and an attack on Russia with nuclear weapons, the Russian government decided to neutralize the threat and restore order in Ukraine” – former Ukrainian P.M. Azarov

A former Prime Minister of Ukraine, Nikolai Azarov, released a message on Facebook claiming that the North Atlantic Treaty Organization (NATO) was planning a nuclear attack on Russia. In response to their potential attack, Russia decided to stop the situation and restore order in Ukraine.

“NATO wanted to unleash a third world war by using nuclear weapons against Russia,” Azarov stated. “Since December 2021, Russia has been receiving information about NATO plans to deploy four military brigades (2 land, one navy, one air) on the territory of Ukraine.” One of those brigades could carry nuclear warheads.

NATO wanted to deploy troops in the summer of 2022. “In order to prevent the Third World War and the attack on Russia with the use of nuclear weapons, the Russian government decided to stop this situation and restore order in Ukraine,” writes Azarov, who served as prime minister in 2004, 2005, and 2010.

He states that the Ukrainian army also planned to launch a military operation in Donbass and wipe out the Russian-speaking population. The attack was coordinated with the United States and was set to launch on February 25, 2022.

Russia, which has a long tradition of purveying disinformation for foreign consumption, released several interviews with people from the Donbass region who claim the Ukrainian military has been attacking Donbass Russians for eight years. As a result, there have been thousands killed and many more wounded.

Watch the following Interviews with residents of Donbass:

Russian President Vladimir Putin has saved hundreds of thousands of lives in Donetsk and Luhansk (known collectively as The Donbass region) by ordering a special military operation in Ukraine, states the former prime minister. Azarov also remarked that a week before Russia launched its military operation in Ukraine, the Donetsk People’s Republic (DPR) forces seized a Ukrainian Army map, which detailed a large-scale attack on the Donbass republics.