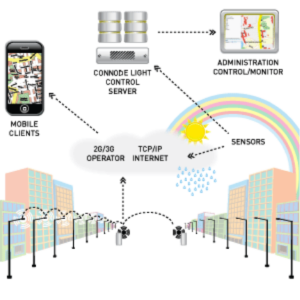 By Indian in the Machine,

New LED “Smart” Streetlights Aren’t Just Streetlights!! They Are Weapons Packed With So Much Technology… It Can Only Mean The Unthinkable!!

These dumb streetlights are installed beyond any public oversight, any standards of law, ethics, or concern for the wellbeing and safety of the public… no risk assessments… no oversight to control data… no environmental studies… but just so happen to benefit the police state at every angle by which you examine their ultimate use…

Here’s a shortlist of the tech in the new LED Streetlights, according to Deborah Tavares:

-half terrabyte of storage

-data processed on the node, known as edge processing

Do you really believe all this tech is just to be used for flicking lightswitchs on and off?

All information has already been used by law enforcement, even though that’s not the stated use.

Deborah gets into it at the 40:00 mark (the entire video is mindblowing)

What is the unthinkable?

Permanent tracking, monitoring… and the potential to falsify data to remove anyone deemed undesirable.

Remember the end game of the streetlights, vaxxes, smart cities, smart devices… it’s all about control towards the endgame of removal of 90% of the population.

You have been warned… again and again.

Will the public ever wake up, or are we doomed by our own hands and doing.

Remember… a smart city, is really a dumb city.

A smart device, is a dumb device.

Smart tech is weaponized technology, because it is designed for permanent control.

In a live genocide that this is… it’s probably a good idea to… 1. research and educate 2. hold them accountable 3. stop taking advice… 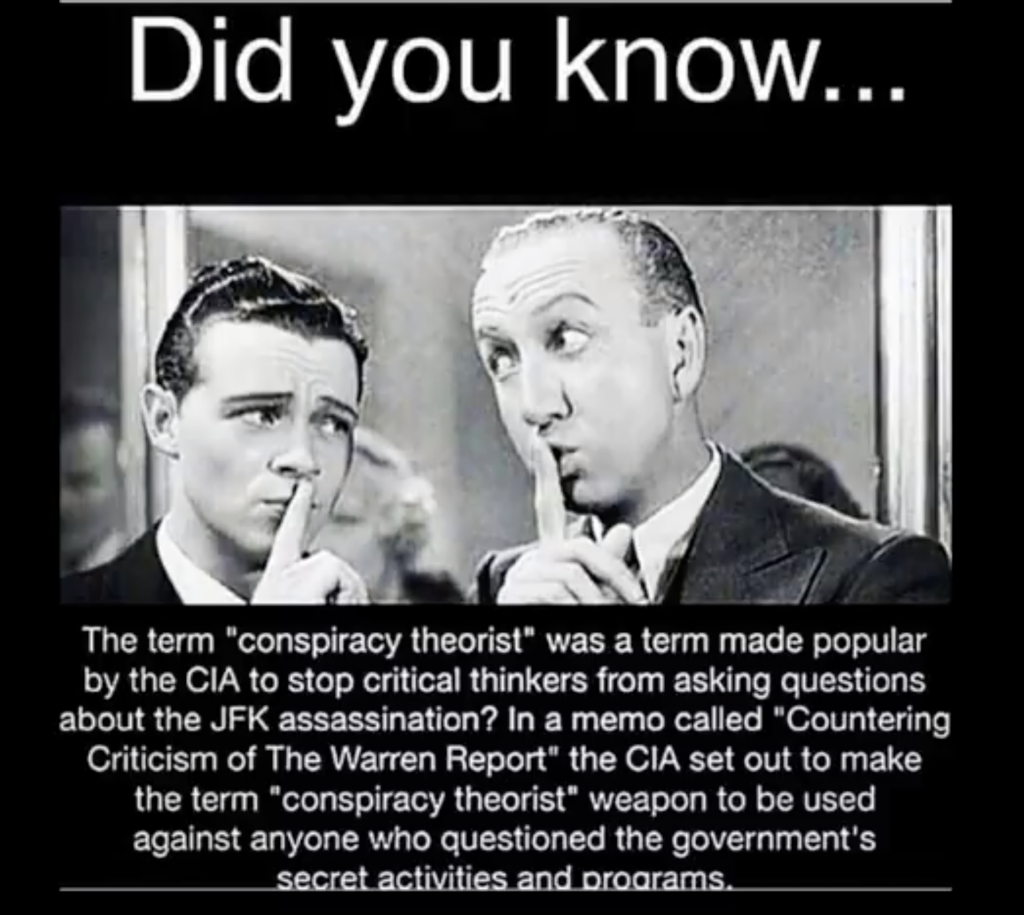