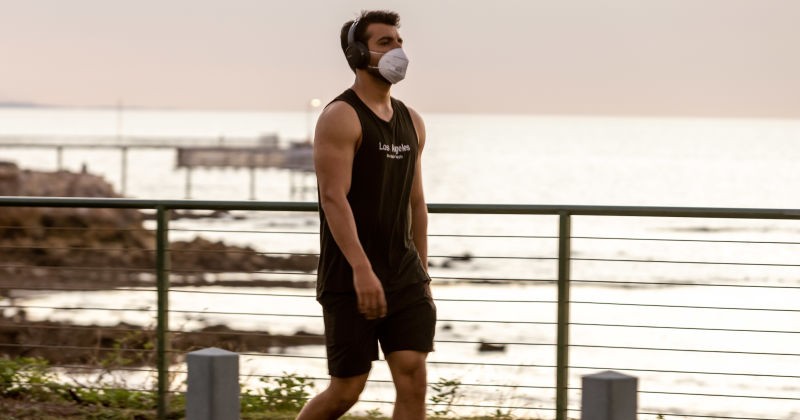 Unvaccinated Australians in the Northern Territory have been put under a new lockdown during which they won’t be allowed to go outside to exercise or travel to work.

The onerous new measures were announced by NT Chief Minister Michael Gunner in response to the detection of 256 new cases of COVID-19, including 27 cases of community transmission.

“The fully vaccinated can continue as they were. For people who are not vaccinated, lockdown rules will apply to everyone aged 16 and above,” Mr Gunner said.

The unvaccinated will be banned from traveling further than 30km from their home unless they’re traveling to hospital.

Gunner said that unjabbed Aussies in the region will be forbidden from taking an hour of outdoor exercise and won’t be allowed to travel to their job.

“Unlike previous lockdown rules, unvaccinated people will not be able to leave home to go to work or for exercise,” he asserted.

The rules are being introduced despite the fact that across the entire territory, only 23 people are in hospital with COVID-19 and just two are in the ICU.

Fully vaccinated people will not be subject to any further restrictions, despite the fact that they can still spread the virus.

Indeed, a new study out of Denmark found that the Omicron variant spreads faster within vaccinated people.

According to a summary of the study, “Omicron spreads faster than Delta among those who are fully vaccinated, and even higher between those who have received booster shots.”

Australia continues to pursue its disastrous ‘zero COVID’ policy at the expense of fundamental human rights.

The Northern Territory region has set up a network of COVID internment camps, including one at Howard Springs centre near Darwin, where people aren’t allowed to leave.

Last month, Australian police arrested three camp inmates who tried to escape in the middle of the night. 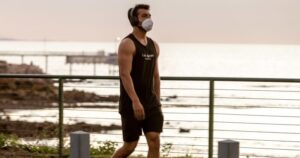