This kind of truth gets you ‘cancelled’. Our Government are just as bad. ‘Safe and effective’ is their mantra. This is what likely got Dr. Robert Malone, the inventor of the mRNA vaccine technology, banned from Twitter.

“The government is now lawless. They are doing things that are against the law and they don’t care.”

“Forcing people to take an experimental medical product is illegal. It is in Federal law, we call it the Common Rule, it is not legal.”

“They got a Colonel to write a set of orders that are clearly illegal, that all military personel have to be vaccinated with a vaccines that’s not licensed, which is illegal. And what they’re doing is telling the military. “oh, we’re giving you the licensed vaccine Comirnaty” but that vaccine doesn’t exist.”

“They’re putting the Pfizer vaccines and putting labels on it, calling it Comirnaty, which is by the way a felony. They don’t care. The law is no longer relevant. We have a government that is out of control.” 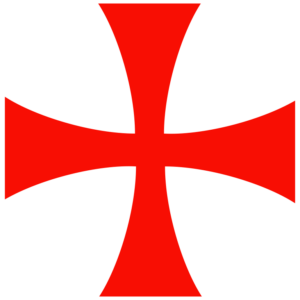 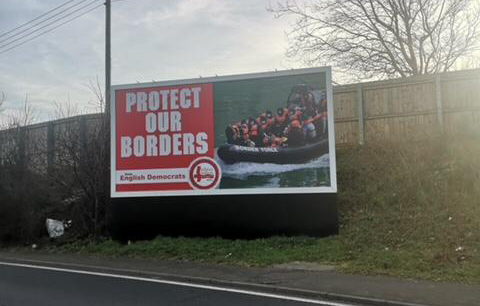 The English Democrats have hit the ground running for the forthcoming Southend West parliamentary by-election.  The first striking billboard in our planned hard-hitting campaign has already gone up. The plain but powerful message is already being seen by thousands of motorists every day at the well-known Halfway House on the busy A127 Southend Arterial Road.

The election is taking place as a result of the murder of David Amess, ‘allegedly’ by a young man of Muslim immigrant origin. The shocking crime highlighted all too vividly the insanity of years of Tory failure to control our borders. Hundreds of illegal and bogus ‘asylum-seekers’ arrive every day at Dover – invariably from places riddled with Islamic extremism and all sorts of diseases.

The by-election has not yet been called, but the date is likely to be set shortly for the tail-end of February. That gives us just seven days in which to raise the money we need to book more billboards and get our giant posters printed.

The public are turning against Boris Johnson over the sleaze and hypocrisy that has swamped Downing Street. Both Labour and the LibDems are advocating even more immigration while calling for tougher lockdown measures for the law-abiding English majority.

Please understand Henry this gives us a great opportunity to push the English Democrats and our increasingly popular message to the very centre of the political stage.

Henry as we enter into the new year of 2022 we are also entering into a new age. I am sure you sense that monumental change is in the air, so I urge YOU to pull out the stops and get behind this campaign right away. You can send your important donation by clicking below: 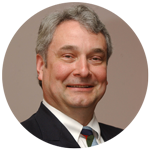 One Response to “The government is lawless. Show your feelings.”