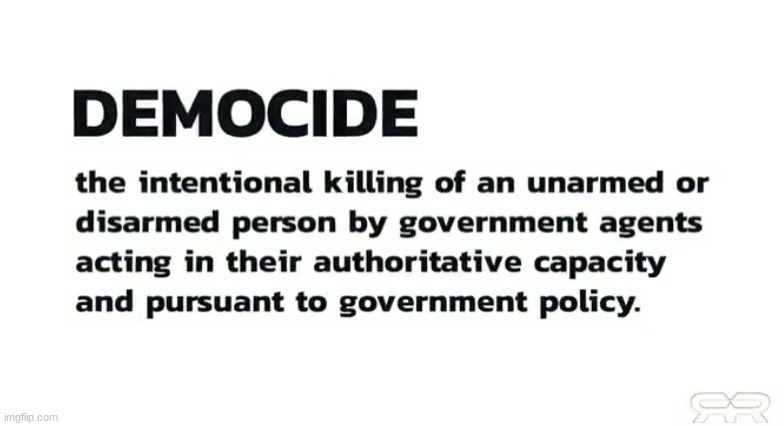 As was so ordered by the courts the FDA must release the data it based it’s EUA for the Pfizer shot. The FDA requested the courts to keep this information confidential for no less than 55 YEARS!! The court returned with an order to release 500 documents a month.

This is just the beginning of the Vax records of Phizer, this was withheld info from the public. Thousands died from the vax when the government campaign to vaccinate people started. What’s worse, out of the recorded AE about 1:37 is death. That is insane. This is what the government didn’t want you to see. 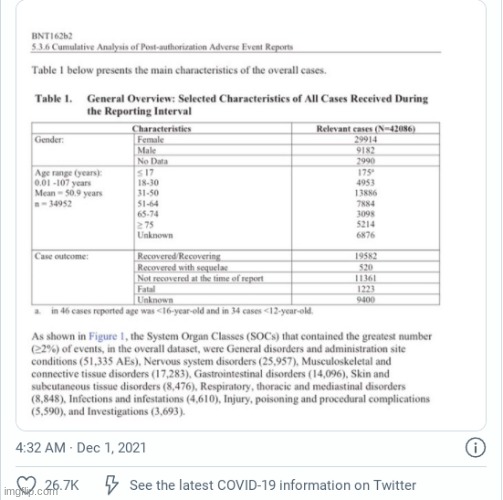 This is the truth the mainstream media refused to investigate and report. This is what is continuing to happen to Americans every day and nothing is being done about it locally, statewide or on a federal level. No politicians are stopping the murder of Americans. Why?!?

This shows that the FDA colluded with Pfizer to cover up the massive safety failures of the vaccine, and instead allowed BILLIONS of people to be vaccinated, and mandates to be pushed.

We need a Nuremberg 2.0. These are crimes against humanity. They’re looting the country, firing us, and outright MURDERING US AND OUR KIDS. They need to be held accountable.