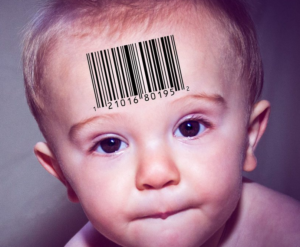 UN Biodiversity agenda – ownership of genetic material
“Many species have gone extinct over the course of time – dinosaurs, woolly mammoths, dodo birds, etc.  We often hear that a species is at risk of extinction presented as though the concern was the loss of life and love of animals, when in reality the concern is the potential loss of genetic material that could be used by the biotechnology industry. The same applies to humans who are also slated for extinction.“
by CR
(henrymakow.com)
An article posted at Technocracy News & Trends reveals the United Nations’ plan is to control all genetic material on earth under the guise of “biodiversity”.

The objective is to digitally sequence the DNA of all living things so that it can be owned, patented, manipulated, and used to create synthetic DNA that does not exist in nature.

This scheme ties in with transhumanist agenda and has been openly discussed as far back as 1987 in a UN document titled Our Common Future.

Serving as the blueprint for the 1992 UN Convention on Biological Diversity, Our Common Future hid ambitions of genetic modification, and of course corporate profits, behind a façade of environmental concern and talk of “sustainable development”: “The genetic material in wild species contributes billions of dollars yearly to the world economy in the form of improved crop species, new drugs and medicines, and draw materials for industry…It would be grim irony indeed if just as new genetic engineering techniques begin to let us peer into life’s diversity and use genes more efficiently to better human conditions, we looked and found this treasure sadly depleted.”
Many species have gone extinct over the course of time – dinosaurs, woolly mammoths, dodo birds, etc.  We often hear that a species is at risk of extinction presented as though the concern was the loss of life and love of animals, when in reality the concern is the potential loss of genetic material that could be used by the biotechnology industry. The same applies to humans who are also slated for extinction. 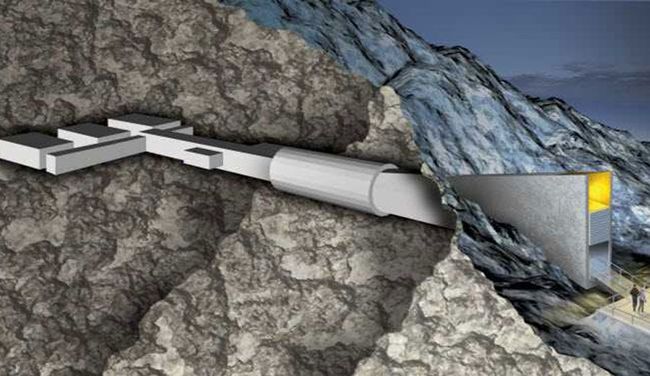 (Think of this as the human equivalent of the Doomsday Seed Bank in Norway.)

A 1992 UN report, Global Biodiversity Strategy, presented the same concepts in a manner more appealing to third world countries with promises of royalties and compensation to local communities.  This report stated:
“Since biotechnology depends on biodiversity for its raw material, the value of genetic resources will grow with the industry.”

The message here is that biodiversity and sustainable development are not about protecting nature and the environment for its own sake.  Rather, this is about providing raw material for the biotechnology industry.

Now in 2021, the Convention for Biological Diversity has evolved into the Post-2020 Global Biodiversity Framework and in its latest meeting this summer their “working group” discussed “genetic resources elements that are created artificially”, “access to and utilization of digital sequence information on genetic resources is useful for research relating to conservation and sustainable use of biodiversity, food security, health and other important sectors, including commercial applications resulting in commercial products.”

Perhaps more concerning is the fact that this is all part of a plan to reorganize human society to “bring about a transformation in society’s relationship with biodiversity and to ensure that, by 2050, the shared vision of living in harmony with nature is fulfilled.”

The question is, who exactly wants to live in harmony with nature while consuming genetically modified products?  This is not something the public is asking for; this is the plan that the globalist elites are forcing upon humanity.

TRANSHUMANISM
The World Economic Forum, the billionaire’s club behind the controlled demolition of the global economy that we are currently experiencing, is openly discussing transhumanism.
The WEF VP is chairman of GESDA (https://gesda.global/who-we-are/), an organization focused on genetic modification and integration of digital technology with living things.
Canada, whose deputy PM Chrystia Freeland is on the WEF board of trustees, is also discussing these concepts using the term “biodigital convergence” (https://horizons.gc.ca/en/2020/02/11/exploring-biodigital-convergence/).
Make no mistake, it is not only wildlife that they want to genetically modify.  It is no coincidence that this is being openly discussed at the same time as a massive push around the world to forcibly inject everyone with experimental mRNA gene therapy drugs.
This is only the beginning of a high tech nightmare where all living things are property of the globalist elite and the world becomes a laboratory for genetic experimentation.
https://www.henrymakow.com/2021/10/UN-Wants-to-Store-Our-DNA.html?_ga=2.216645905.688576618.1633215244-346964864.1627224119