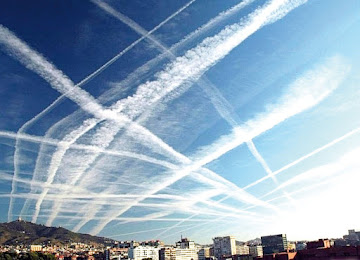 Global WAR-NING: Geoengineering Is Wrecking Our Planet and Humanity 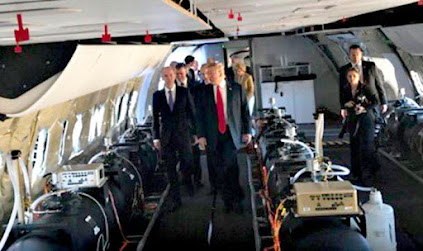 Chapter VFrom Geoengineering to a New Deal for Nature: Destroying Earth for Profit

Why Do People Not Realise They Are Sprayed Like Insects?,

CO2 as the Scapegoat and the Way to a ‘Brave New World’,

Geoengineering: From Geo-Weaponry to Geo-Warfare. The Destruction of Mother Earth as the Ultimate and Supreme Crime of Patriarchal Civilization,