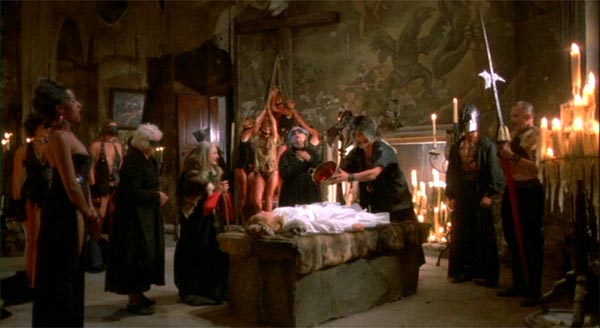 (l.sick satanic ritual sacrifice)
We revisit the deathbed confessions
of Frater 616 which revealed that Satanism
has corrupted society to a far greater degree
than we ever imagined. This may explain
why, increasingly, Western society resembles
a satanic cult and Australia is on the vanguard
of the satanic New World Order.

Most governments count on their “sheeple” to respond in “typical infantile fashion” and to identify with ” a more powerful force– even if it enslaves, brutalizes and humiliates them.”

In an explosive deathbed confession, a former head of the satanist “Alpha Lodge” in Sydney, Australia, revealed the pervasive  worldwide power of organized Satanism, which is synonymous with the Illuminati.

“Things are not as they seem — and they have not been for a long, long time,” he wrote, describing a wholesale betrayal of society by its ostensible leaders.

“I have felt it necessary to edit very little of this work,” “Fozdyke” wrote to Cristian, “although legal considerations have ensured that some names and details were excised. It was His intention to have this published in the popular media.”

What follows is a synopsis of this shocking document focusing on Satanic power and influence.

Satanic influence is “now so pervasive as not to be readily noticed,” Frater says.

Satanists are laced throughout Australian society, and the pattern is replicated everywhere.  They include politicians, doctors, high ranking police officers, lawyers, decorated military men, media personalities, fashion models and social workers. The most talented have lifestyles maintained by crime under a veneer of respectable professionalism and knowledge. Marginal types (prostitutes, drug dealers) are important to Satanism but are merely tools.

Frater explains he got involved in a satanic group in university in 1971. “I fell through a crack in reality…I escaped the mundane through one of western society’s fault lines.” He had joined “the most powerful and important Satanic organization in the world. That group comprises some of the most educated, wealthy, corrupt and corrupting people that have ever existed. And they operate out of Sydney, Australia – but their influence is international.” 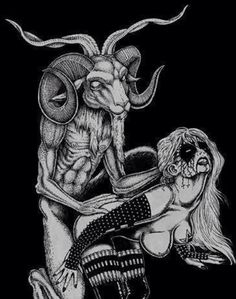 US MILITARY AND INTELLIGENCE INFILTRATED BY SATANISTS

“Many of America’s high ranking military men were members of various Satanic Lodges or kindred organizations.”  They overlapped with organized crime and drug trafficking. US and Australian Navy ships were used, as well as oil tankers.

“The US Federal government dances to our tune ( a couple of steps removed, if you know what I mean!)”

“Satanists of the highest order are behind a number of wealthy, Conservative, New Right Christian churches and organizations in America. These are some of contemporary Satanism’s best cash-flow enterprises (mostly indirectly) and allow mass indoctrination and networking.”

Henry Kissinger first proposed using fundamentalist Christianity to bring about war, first in the Middle East and then globally. Kissinger “refined Hitler’s ‘Terror Technique’ … building tension within a society and then finding a scapegoat. Dark Path adepts do this … to move people to more gross and hideous behaviors.” 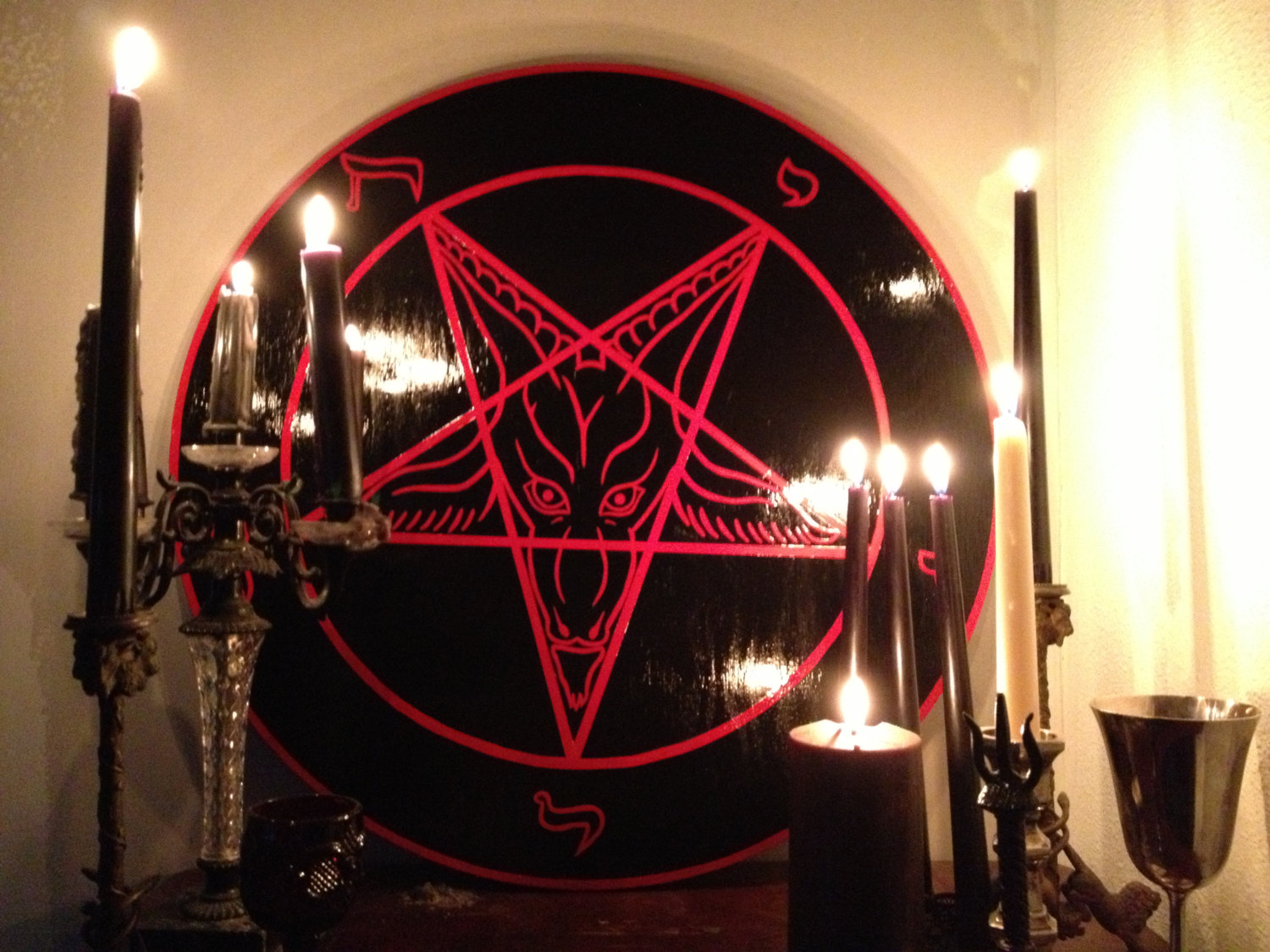 Most governments count on their “sheeple” to respond in “typical infantile fashion” and to identify with ” a more powerful force– even if it enslaves, brutalizes and humiliates them.”

Frater attributes the following to the “influence of Satanism in the modern world:”

-The developed world is heading toward Third World status because the central banks are owned by Satanists.
-Multinationals rape the environment and reap the rewards from Australia’s natural resources.
-The media in the Free World is “heavily controlled” and in bed with the government.
-Fluoride in Australia’s water supply.
-Educational standards dumbed down.
-Multiculturalism foisted on the First World (with exception of Japan.)
-Illuminati Satanists behind 9-11.
-Mossad came up with weapons of mass destruction rationale for Iraq Invasion. Illuminati uses Israel to run US foreign policy.

Frater  says politicians know that if they feign interest in the welfare of the sheeple, they will go along with their policies “because it is the line of least resistance.”

“Homo sapiens are herd animals, after all! …Give them an election with no policy choices and for the most part they are happy. Allow their children no real prospects of success, inhibit their natural drives, particularly their sex drives; limit their options, coarsen their choices and society (such as it still is) quickly falls apart into predetermined categories. No families, just weak individuals free to do as they are told. Satan is a wonderful ‘systems man.’ ”

The first and foremost responsibility of government is to prevent devil worshippers from taking control. It has failed.

What do we say about a youth who can’t tell the difference between good and evil? Increasingly this is the condition of society as a whole.

The world is indeed controlled by Satanists who indulge in the most heinous crimes with impunity. Membership in this club appears to be the price of success, whether political, economic or cultural. “Progress” and “social change” are synonymous with mass social induction into Satanism.

Frater 616: “Every hour of every day and every night, people are knowingly engaged in Satan’s service. Human sacrifice–whether ritually and quicker, or slowly and degradingly over time — is all harnessed to specific ends. ”

“Politicians are introduced by a carefully graded set of criteria and situations that [convince] them that their victims will be “Our Little Secret.” Young children sexually molested and physically abused by politicians worldwide are quickly used as sacrifices.”

The social contract is broken. Any government that fails to tackle this cancer is illegitimate. Any society that tolerates it deserves what it gets.