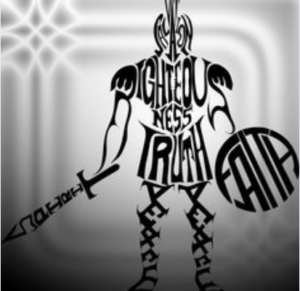 When your back’s against the wall, when the enemy’s at your door and the lies have no thrall, then you will know your kith and kin, for spirit is all:

one’s friends, acquaintances, and relations: a widow without kith or kin. ORIGIN Old English cȳthth, related to couth. The original senses were ‘knowledge’, ‘one’s native land’, and ‘friends and neighbors’.

For those deluded enough to wish the imposition of a One-World Government, a proud and independent nation of individuals capable of critical thinking and in possession of  strong spiritual characteristics was, is and will always be the unsurmountable obstacle upon which their Ahrimanic plans will fall.

These insane would-be controllers utilise a process of demoralisation against any and all strong nation, something which I have written about previously:

When a country like Britain has been so demoralised by the sell off and/or engineered run down of its industrial base and traditional industries- steel, coal, iron, fishing, car manufacture, engine building, freight manufacturing, weaving (cotton and wool), farming, public transport, oil, gas, efficient water and sewage systems et al – and when those associated strong communities have been similarly demoralised – the question needs to be asked: which individuals were responsible for the systemic rape of the people and the theft of the lands and their resources?

Another good question would be cui bono? (‘Who benefits?’)

The politicians who carry out the work of their hidden masters? Up to a point, in so far as they receive fiat credits via inflated salaries and expense accounts.

Is divide and rule the move being played by the Brexit fallout? The result itself is a manifestation of that divide.

However, such a divide is only real in so far as people believe in the legitimacy of the state. The anarchist perspective is, in RM’s view, the only one consistent in so far as it acknowledges the personal integrity and ultimate sovereignty of the individual.

Personally, RM does not recognise any system of governance that engages in fraud, murder, imprisonment and genocide against its own people. Source

I should also add that for the demoralisation to succeed, the would-be emperors of the world require the people to lose their moral compass, the spiritual connection which strengthens them in every way.  After all,

In the country of the blind, the one-eyed man is king 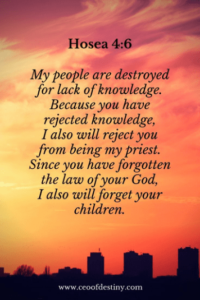 When the house is ablaze, it is time to get out. Ditch any and all allegiance to the fake state, throw aside its dark cloak and put on the garb of your individual sovereignty.

How? Stop paying taxes to a criminal govern-mental entity, that is self-evidently engaged in genocide. Starve the besast by stepping outside its jurisdiction. Refuse to register your children to the mob.

Join up with your kith and kin and create the life you are here to fullfil.

It was in the city of Nottingham, that on the 10th July, 2010, Universal Community Trust was declared.

Step out of the criminal jurisdiction that is bleeding you dry: Magna Carta 2020

It’s not demonic storm clouds which are gathering, it is the rise of kindred spirits. In these times, when the awakened one is prone to bemoan the sleepers all around him, that man would do better to find his kindred, the kith and kin with whom he instantly connects and with whom he stands, shoulder to shoulder, in defiance of the tyranny that appears around. As a wise man once expressed,

When holding a party, do not fret over the absent ones but celebrate those who are present.