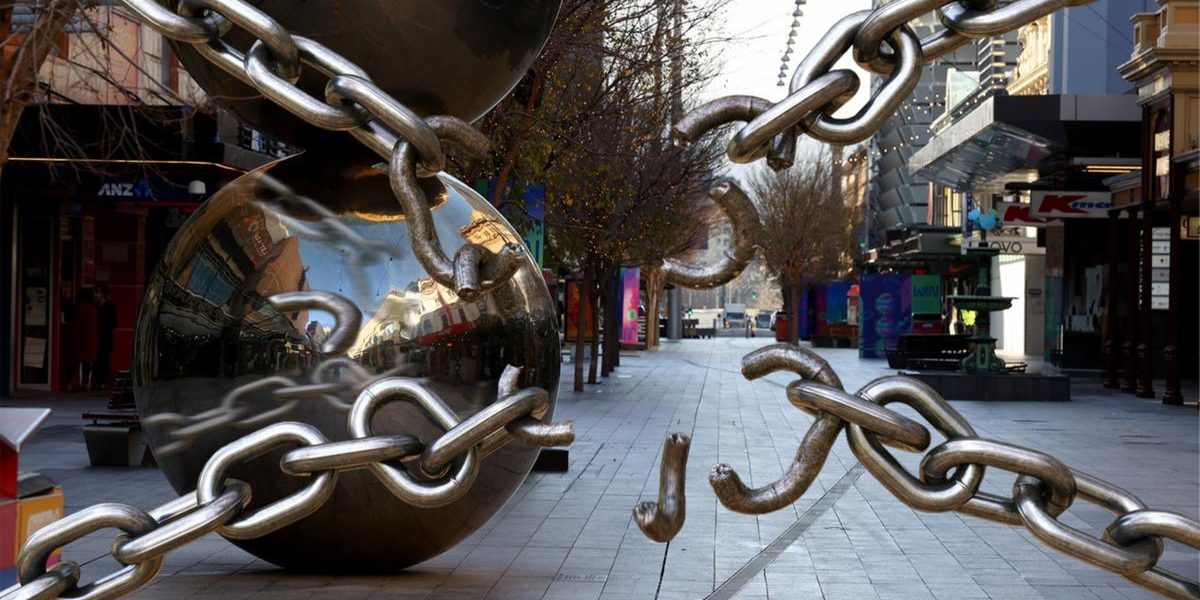 “We are seeing the manifestations of a deeply corrupt criminal state

that’s turned against the people. Everything is way over the top

as the beast system knows its time is short and has panicked.”

COVID IS A RED HERRING
by Matt
In Locked Down Melbourne
(henrymakow.com)

Back in March last year, because I knew no better, I assumed that the virus might have been deadly and highly contagious, but I said that I was much more afraid of the government, and if I get it and die, well, so-be-it.

I didn’t want my life to drastically change and didn’t need government interference even if what they were telling us was true.

Shortly after that, it became clear that the virus was no more deadly than the flu, and there is no proof that it is even real. 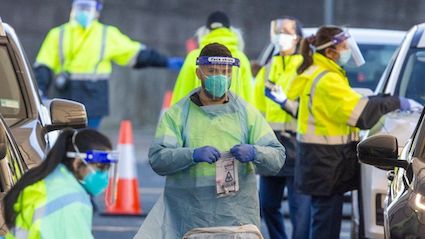 In all that time, government has been out-of-control, grabbing more and more power, and the media has been endlessly spewing lies.

The technocratic state has continued to build.

Focusing on a virus distracts on what is really going on.

Look around you. The world (minus the carnage of government tyranny) is still pretty much the same as what it was in 2019.

A virus hasn’t changed anything – but the beast system has.
If SARS-COV2 is a real, unique entity – it hasn’t by itself done more damage than the flu. A mountain has been made of a mole hill, and that should be apparent to anyone of any intelligence. Those that are “intelligent” but can’t accept the plain truth that there is a control agenda of control that is out-of-control are truly in darkness.

There is indeed a conspiracy – it’s against us. 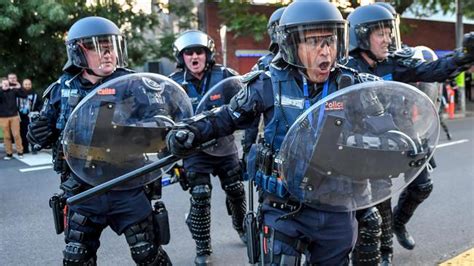 When I look at the police that randomly chase after people to beat them senseless or visit protesters at their homes late at night, I think why?

So they won’t spread a cold? We are seeing the manifestations of a deeply corrupt criminal state that’s turned against the people. Everything is way over the top as the beast system knows its time is short and is panicked.

In Australia, things are ramped up as it is a testing ground and on the front lines of the NWO.

Sydney have been in deep lockdown for a month and don’t look like getting out soon. The leaders and media are saying that lockdowns will continue until a lot more people take the jab (the real bioweapon).

This is a hostage situation. As they keep announcing new strains and new false positive cases, they’ll keep this going forever.

Just like in Nineteen Eighty-Four, our future is a boot stamping on a human face forever.

The world around us really is a lunatic asylum, and the madness is most prevalent right at the head of the snake. Gaslighting and psyop warfare has been unleashed on the public, and so if you are awake, you will either within the flood of disinformation question your own sanity, or you will question the sanity of the system. This paradigm is all about control, not about a virus. The beast system has turned against us. It hates our guts.
—
Related – Lockdown Protesters Break Police Lines