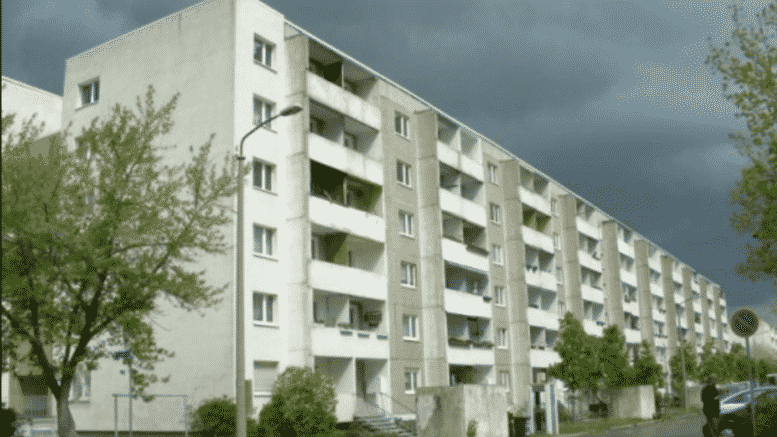 This is pure Agenda 21/2030 Agenda policy to eliminate “unsustainable” single-family housing. Since the carrot is withholding of transportation funds, the patently unconstitutional Councils of Governments (COGS) will be used to force compliance. `We have warned for years about the dangers of soviet regionalization through COGS, and how they strip city/county sovereignty while enforcing Agenda 21 zoning and transportation mandates. ⁃ TN EditorPOSTED BY: WENDELL HUSEBO JULY 1, 2021

The reconciliation package plans to implement the destruction of the suburbs via a measure within the package called the “HOMES Act,” which attempts put the federal government in charge of local zoning laws to change local demographics, impacting the already purple voting districts.

According to the measure within the transportation package, any local government that does not comply with the federal zoning guidelines, meaning “ordinances that ban apartment buildings from certain residential areas or set a minimum lot size for a single family home,” the Department of House and Urban Development (HUD) will cut off funding to that city – funding any city needs to maintain their current low-income housing.

Additional consequences for cities keeping their local zoning laws in place would be to punish states by prohibiting them from “receiving taxpayer funded transportation grants of any kind if they refuse to allow high-rise apartments throughout their high density zoning in their suburbs.”

Housing and Urban Development Secretary Marcia Fudge told USA Today in April, “The result of this sort of investment will be critical to increasing housing options for low- and moderate-income families.”

The establishment media seems very much for the radical-left plan, articulating the destruction of local rule as follows:

A house with a white picket fence and a big backyard for a Fourth of July barbecue may be a staple of the American dream, but experts and local politicians say multifamily zoning is key to combating climate change, racial injustice and the nation’s growing affordable housing crisis. 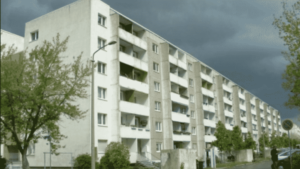