Berman thinks that linking the Jewish Revolt and Star Wars is tin-foil-hat territory – a sure sign that the Edessan theory is nonsense. 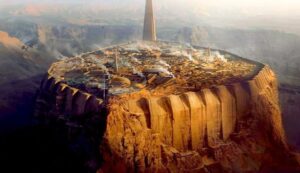 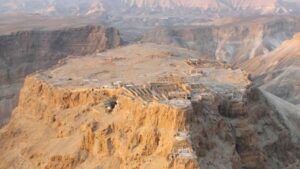 TAP – Hollywood knows that King Jesus nearly defeated the Roman Empire in war AD 67-70.  The bible (New Testament written by victorious Satan/Saturn worshipping Romans featured a story about someone with the same name forty years earlier) does not.  King Jesus was the head of the Essene Sect which communicated telepathically with the Goodness that created the universe, using plants to open the mind to outside messages (Dead Sea Scrolls).