Video: Pharmacist Quits CVS Job Over Refusal to Kill People with COVID-19 Shots and instead Becomes a Whistleblower 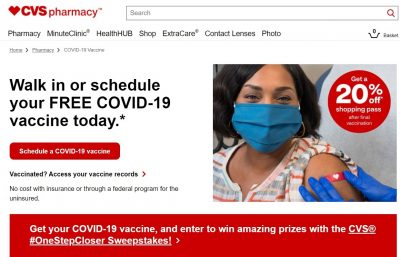 A pharmacist who used to work for CVS has gone public with details about how the pharmacy chains are handling the roll outs of the COVID-19 injections.

She obviously has done her homework as a pharmacist, and was convinced that these shots were harming people.

But apparently she was such a good employee, that originally they allowed her to stay on even though she made it clear that she was NOT going to be injecting anybody with these shots.

In fact, she states that not only was she not going to inject anyone, she was actually going to try to convince CVS customers NOT to take the injections.

She laments the fact that most people did not care, and took the shots anyway.

She reveals how the pharmacy chains are getting a lot of money to administer COVID-19 bioweapon shots.

If you (her administrative colleagues) don’t see a problem with what’s going on – there’s a problem there. Or you’re just doing this for the money that all of the pharmacy chains are getting.

And don’t think that they’re not getting A LOT OF MONEY!

CVS was advertising for the longest time for PRN casual pharmacists. They were advertising paying $6500 a week to pharmacists who would come on board and go to old folks’ homes and kill them. Or I mean give them the “vaccine.” 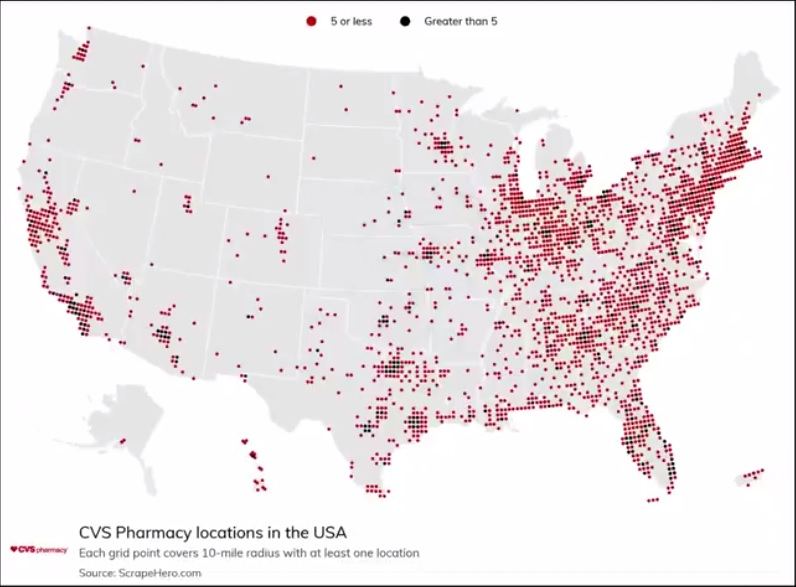 So for “casual labor” do you think that’s coming out of their own pocket? They’re not going to do it unless they are getting a lot of money from the government to make sure that they fulfill their contractual duty with the government in getting this distributed and into people.

This is mainly a result of President Trump’s Operation Warp Speed from last year, that gave a blank check to Big Pharma to distribute these injections that many doctors and scientists are now calling “bioweapons.” He gave them $TRILLIONS to spend, and to this day he is very proud of this fact, and mentions it every chance he gets.

This is where states are getting their millions of dollars to entice people to get the shots with lotteries, free beer, free marijuana, and many other incentives, along with a $BILLION dollar advertising campaign designed to use propaganda to fool the public into believing that these shots are safe and necessary to “return to normal.”

She continues with what she said to her former employer:

I let them know that a lot of people, especially with this particular vaccine, or series of vaccines, a lot of people are relying on your educational expertise to help guide them, to tell them whether this is OK or not OK.

They’re relying on you! Your education, your integrity and your honesty.

You know, I was dying waiting for the first batch of vaccines to come, to get a hold of this (holding package insert in her hands) to see what they were going to put on the package insert.

And of course when we got them, look! They’re blank. Both sides.

And what does it say? 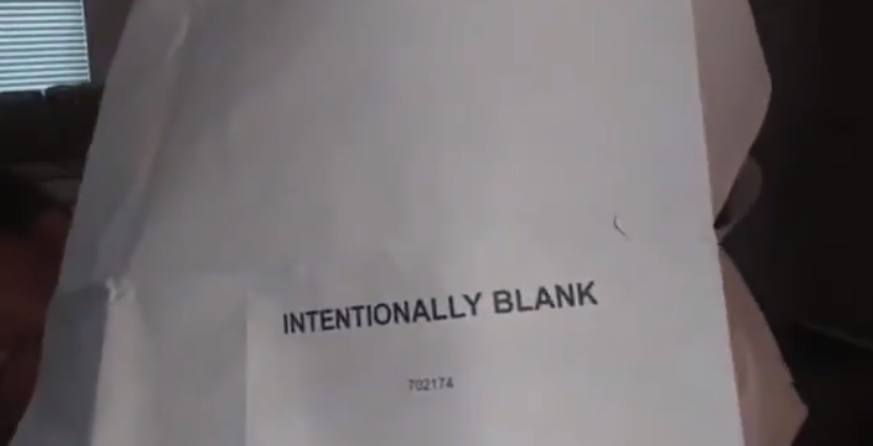 And you don’t see a problem?

Or, if you do realize there’s a problem, because you yourself understand that it’s not statistically possible to have in the middle of a flu season, to go on the State Department of Health website, to MMWR Morbidity Mortality Weekly Report, to look at the number of flu cases per year, and we’re at ZERO, ZERO, ZERO. 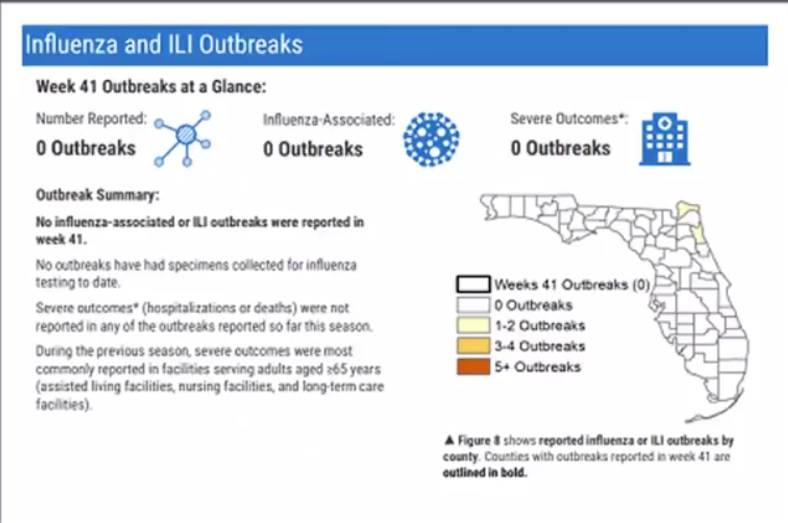 And then we have all the people who simply could not see through the lies that, “Oh we had a non-existent flu season because everybody was doing a bang-up job at masking up and social distancing.”

But then they would turn around and say that the COVID numbers were just spiking and further out of control and we needed more and more things implemented because people were not wearing masks and social distancing!

You can’t have it both ways.

If you happen to be a health professional, and you can’t see this, you’ve got big problems, and you’ve got serious blood on your hands.

Now, I’ve had a couple of colleagues tell me, “Well you know what, I just kind of view this as my employer is making me do this, you know, so I gotta do it.”

No, you don’t! This is a choice, this is an individual choice that YOU are making. You’re going to be held accountable.

There’s nothing that would allow me to do something that is so wrong. You’re killing people. You’re damning them. You’re wounding them.

We are very indebted to this brave woman coming forward and addressing the public. She talks about many issues, as an insider, such as batch control and targeting certain ethnic groups, which we know fits into their eugenic goals.

She does not identify her name or location in this video, but she is apparently in Florida. I could not initially find the original source of this video, but she put her screen name at the end, and through that I found what appears to be her YouTube Channel here.

She understands that this video will not last long on YouTube and encourages others to share it on other platforms.

Watch her entire presentation. This is from our Rumble channel, and it is also on our Bitchute channel.

One Response to “Pharmacist turns down chance to earn $1,000 a day”