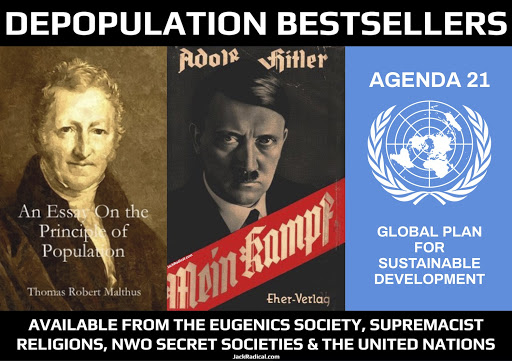 The COVID HOAX was never about the “virus”, which never even existed; it was always about frightening goyim-gentiles into taking the Zionist COVID-Lethal-Injection (ZCLI).

(Disclaimer– This plan can be termed Communist, Satanist, Cabalist, Masonic as well as Zionist.)

In 2020, Karl Schwab stated that a “cyber-attack” will soon happen that will cause the entire internet of the world to go dark, and also shut down the food-supply chain, electricity, water, and furthermore that this would bring “total chaos” to the whole world, especially to “advanced” countries and cities of the West. Max Igan sees this happening in July.