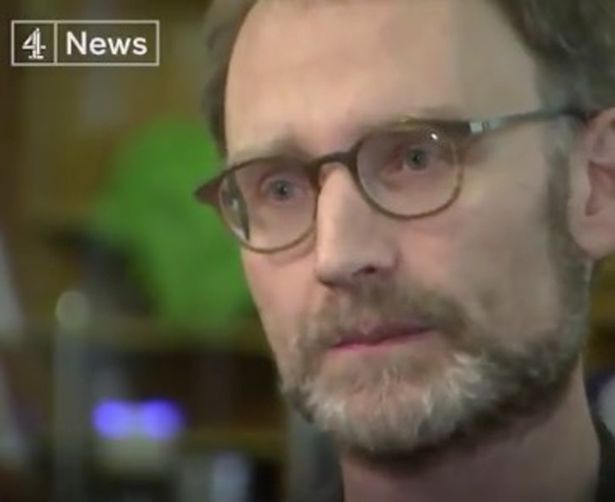 An e-mail allegedly from British epidemiologist and pandemic planner Neil M. Ferguson, left, explains that the lockdowns and restrictions in place since last spring were only the first part of the plan.
The second phase will see the UK permanently locked down and for much more severe measures, including bracelets, to be put in place, starting on July 15th.

The leaked email
by CR

(henrymakow.com)
After the recent announcement that the UK will keep covid-19 restrictions in place for at least another month, startling new information has been leaked to the public.
The Ferguson emails explains that the excuse the public will be given will be an initial spike of “cases” of the Indian and Nepalese variants, followed by multiple new variants claimed to have originated in the UK.
Modelling will be manipulated to show cases increasing as a result of events such as anti-lockdown protests and football matches, as well as people travelling to seaside resorts and various tourist attractions.
All that is required is continued cooperation between from the government and media and the majority of Brits will keep doing as they are told.  The result will be the end of anything resembling freedom.
A NATION UNDER HOUSE ARREST
To enforce the new lockdown measures, everyone in the UK will be forced to wear “Stay At Home Bracelets”.
They will be operated by 5G technology and will ensure that people do not venture further from home than permitted. 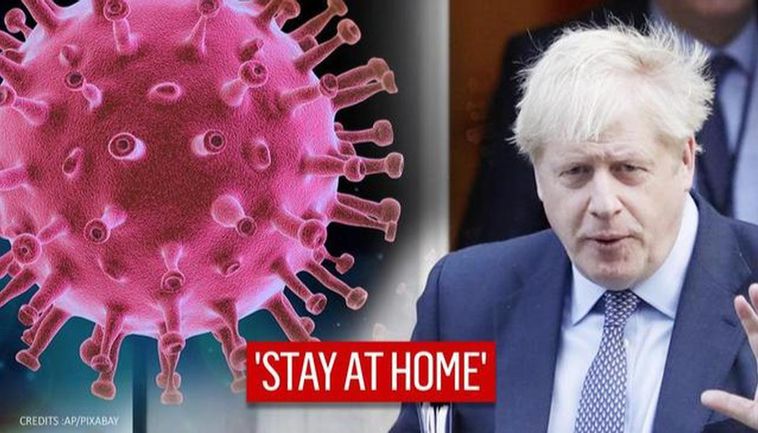 The police will no longer need to stop people and check their addresses, it will be electronically monitored.  This will be enforced under threat of massive fines of up to 50,000 British pounds, as well as indefinite detention.  The bracelets will become mandatory across the UK as of December 2021.
SUPPRESSION OF OPPOSITION, CENSORSHIP
Ferguson voices his concern that there is a small but increasingly vocal minority who are unwilling to go along with these plans.
In order to combat this group, he proposes increased online censorship with the cooperation of Big Tech firms in addition to criminal prosecution of “anti-lockdown people”, as well as removing children and the elderly from families who refuse vaccination and even removing the families from their own properties.
Apparently, PM Boris Johnson is planning to crack down on the anti-lockdown movement and deploy the military once the new lockdown measures take effect in July.  Policing is to be increased as well.  No dissent or noncompliance will be tolerated.
PUSHING VACCINES; SUPPRESSING TREATMENTS
Proven and effective covid treatments such as HCQ and ivermectin have already been suppressed, but next the plan is for the production and sale of regular cold and allergy medications to be prohibited altogether.
Other measures include: 1. Remove the elderly and give them Midazolam (physician assisted suicide drug that actually goes along with a bunch of other terrible drugs) 2. Rebrand hayfever, cold and flu as COVID. 3. Remove over the counter drugs for the above.
Soon the only authorized treatment to combat covid-19 will be an experimental vaccine. Not only are “anti-lockdown people” singled out for their lack of cooperation with the authorities, but also black people, Asians, and even gays as they have largely refused to be vaccinated.  Anyone who does not think and act as the government orders is seen as a problem.
LOCKDOWNS WILL CONTINUE POST-COVID
Those expecting a return to normality once covid is under control will be profoundly disappointed.  The idea of “climate lockdowns” has already been discussed in the media, but Ferguson goes a step further.
According to the e-mail, lockdowns will continue over the next few years for reasons including environment and water scarcity, food shortages, and global finance and mass inflation, leading to the implementation of the infamous Kalergi plan. 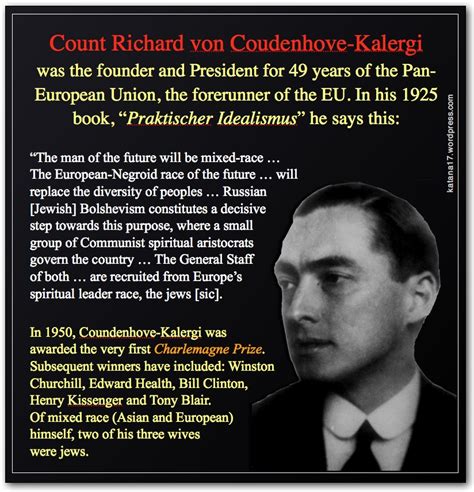 For those unfamiliar with the Kalergi plan, the idea is for white Europeans to be replaced through immigration and mixing of the races, and for a pan-European government to be installed.
It appears we are halfway there, with the European Union and boatloads of migrants coming from Africa and the Middle East.  This is a scheme which was first revealed in the 1920s and is only now coming to fruition, apparently with the cooperation of the UN, WHO, and WEF.
Freedom will not be handed back to us, but rather we will be subjected to increasing losses of freedom, chaos and disorder, and unnecessary hardship.
TYRANNY BY CONSENT
The e-mail emphasizes the need to maintain the support of the majority of the population, with the ruling class presenting themselves as “friends of the people” (as Ferguson describes it) rather than the corrupt, heartless tyrants they are.
Because it is impossible for a small group of people to rule over millions by force alone, we are subjected to constant propaganda from the media and government, escalating censorship, and a variety of financial incentives and penalties.
Nobody would be willing to enforce these unlawful rules if they didn’t either believe they were doing the right thing or were at risk of losing their high paying jobs for refusing to follow orders.
Likewise, few businesses would willingly shut down indefinitely without the threat of massive fines. The only hope is for more people to come to the realization that none of this is necessary for a virus that kills a fraction of a percent, and to stop obeying the ridiculous and unlawful rules.
Viruses almost always mutate to become more transmissible but less dangerous, and there is no reason to believe that covid-19 is any different.  The data from recent “waves” elsewhere around the world confirms that the number of “cases” increased but fewer people are died than before.  The virus is less of a threat than ever.
REASONS FOR SKEPTICISM
As the origin of this e-mail has not been verified, it would be wise to approach it with skepticism.  It does seem unlikely that “Joint Global Kalergi Plan” is the official name for the globalists’ immigration/race mixing agenda.
Also it makes no sense to ban cold and allergy medication, but very little of what has been happening makes any sense at all.
Regardless of the authenticity of the e-mail, it is not an implausible scenario considering all that has happening in the past 15 months.
We are left with two options, either refuse to comply with the endless tyranny being forced upon us, or sit back and hope it all works out in the end.
The reopening was already cancelled; there is no guarantee that it will happen next month either.
https://www.henrymakow.com/2021/06/leak-exposes-shocking-uk-plan-for-lockdown.html?_ga=2.55480553.319600760.1622905010-903648786.1588285733