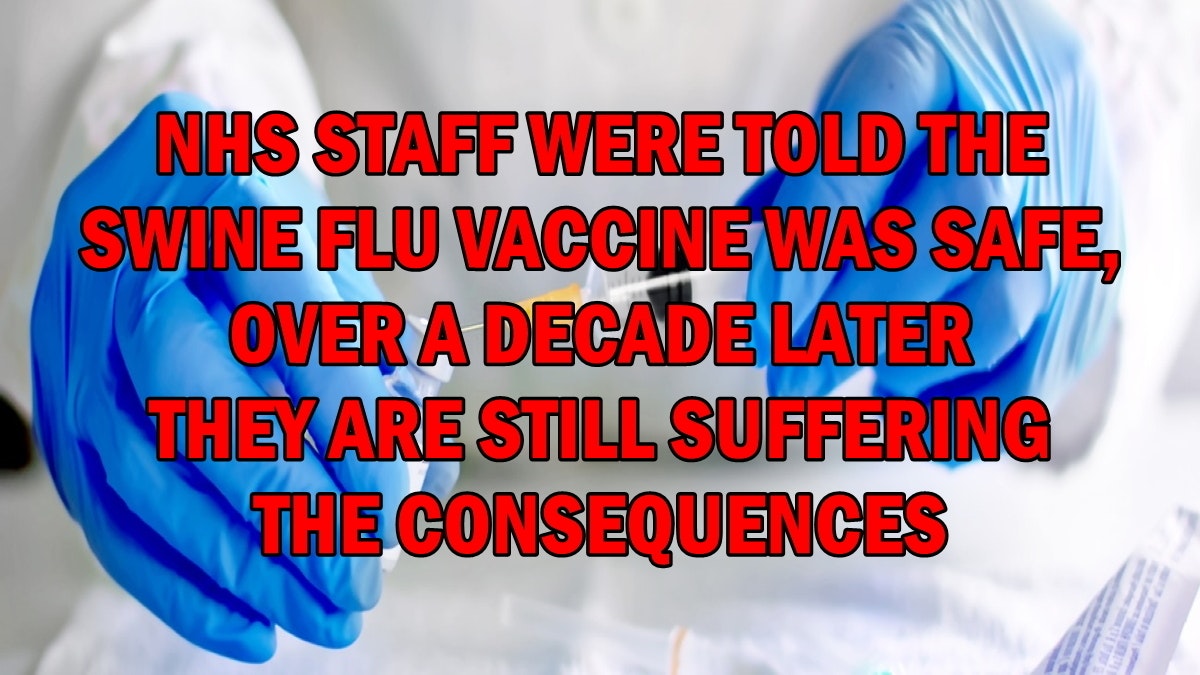 The following is an article written for BuzzFeed News in 2018. It is a timely reminder that just because authorities tell us something is safe it does not necessarily mean that they are telling the truth. Dozens of NHS workers are fighting for compensation after developing narcolepsy from a swine flu vaccine that was rushed…

This  is a reprint of a 2018 article and is a chilling warning that the elites have never learned from their experiences.

12 years ago the government approved the use of the GlaxoSmithKline SwineFlu vaccine “Pandemrix”. Everyone was told the vaccine was safe and had been fully tested. This was untrue and the government had agreed to indemnify GSK. As a result many people developed life-long narcoplexy and/or cataplexy meaning they could no longer drive or work.

As of the date of this article 2018 many people were still awaiting compensation.

For more information on the dirty tactics used by the government in an effort to deny its full responsibility read the press-release on the case of a 7-year old boy https://www.hja.net/news-and-insights/press-releases/personal-injury/dwp-loses-as-court-of-appeal-rules-on-pandemrix-swine-flu-vaccine-injury-payments/ 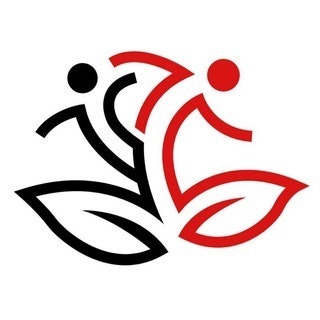 https://t.me/UKcitizen2021/132
Again Portugal leads the way. 152 people died from Covid rather than 17,000. The Court ruled that the data was fraudulently reported. An investigation has begun.
via English Democrats Daily Update 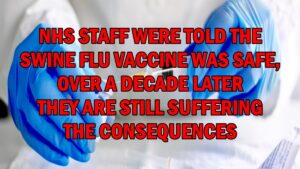 One Response to “Victims of vaccine experiments struggle for compensation”