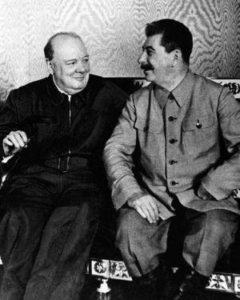 8 Responses to “David Irving on Churchill.”