“A nation can survive its fools, and even the ambitious. But it cannot survive treason from within.” – Cicero, Roman statesman, 42 BC

Although the post title is taken from the USA Oath of Office hopefully the principle, as it should, applies to every country in the world. The first duty of any elected official or enlisted person should be to defend the country they love and its people from all enemies. Personally I would go one step further and add “visible or hidden”.

… “all enemies, foreign and domestic, visible and hidden.”

“Enemies” come in many forms and increasingly as the COVID scam rolls on and picks up an increasing almost desperate pace “enemies” are becoming visible everywhere as they attempt to keep the lies and deceit going. They have to as they know if the scam falls so do they. They’re in too deep. For some the cracks are starting to show. You’re looking a bit gaunt Gollum… sorry, Neil Ferguson. You may start to look a lot gaunter in the coming weeks. I think singing lessons would be a good investment for your well-being.

Judging by their silence it looks like the sworn officials in the first line of defence, Military, Police, Politics, Judiciary, are either complicit, indifferent or just too bloody scared to step up to the plate and do their sworn duty. Add to that being “bought and paid for”, compromised or just plain psychopathic and loving the evil. Cometh the hour, cometh the man? Not always it appears. Or at least, not yet.

Taken from the Daily Mail Online today (10/06/2021) this “article by Stephen Glover”, as with many other similar ones I would suggest is a fine example of an enemy of the UK and humanity getting desperate and using coercion, guilt and divide and conquer tactics. If you follow Brian Gerrish’s excellent work you may recognize applied psychology being used to effect a change for a pernicious hidden agenda. I should probably change that to just “agenda” as it’s not even bothered about hiding itself any more.

I doubt if Mr Glover wrote the article. Like many articles today it was probably passed to him to “tweak to suit”. If he did write it my heart would be saddened. “Forgive them for they know not what they do”.

Mr Glover seems to be calling for a medical apartheid state. Has he asked the people what they want? No. He’s probably simply “following orders”. History shows apartheid never ends nicely. It has no place in the modern world. We are all equal under God.

I truly hope that if and when Nuremberg 2 gets underway that “… all enemies, foreign and domestic, visible or hidden” are called to answer for their behaviour. Mr Glover’s article may to some people seem like common sense and a “good idea”. Or at least, the 77th Brigade posted comments will make it appear that way. Ultimately though it’s fatal for the integrity of society and human happiness.

I suggest the time has come for all of us to make note of articles like Mr Glover’s, screen shot them, copy them, print them off and share them so when the time comes to present evidence we all have a record. I would also include the behaviour of “Pimlico Plumbers” and their “no jab, no job” policy as again, it’s a blatent use of “divide and conquor” tactics”. For a reminder of coercive behaviour and tactics please see the image below.

“Nothing else in the world…not all the armies…is so powerful as an idea whose time has come.”–Victor Hugo, The Future of Man. From the series Great Ideas of Western Man.

Is now the time for the common law court? Ultimately it is the people who hold the power. Is it itme the people reminded the public servants who their masters really are? Many would say yay. We’ve had a knife amnesty. Is it about time we had a “traitor amnesty” where those on the wrong side could tell all and promise to try and be good? They could spend their days on a remote island with no modern comforts pondering on their past behaviour.

If Albert Pierrepoint were still alive he would need a secretary and a 500TB hard drive to store his notes. Maybe we should remind Mr Glover there is still time to change sides and realize the error of your ways. No matter how late in the day you repent it still has value when you leave this realm.

How would Albert write about dear Stephen or even that lovely Sarah Vine? Or that lovely Mr Blair who thinks the unvaccinated need a nice badge or sticker and new to the list, Susan Michie. Answers on a postcard please… or in the comments.

Make no mistake, we are in a big battle. The dark forces are working through dark people. Eventually though they will be called to answer for their actions, naturally wake up and see their actions were wrong and beg for forgiveness or like their “heroes” before them in history, pay the ultimate price for crimes against humanity.

As always this article is written to spark debate and discussion. Only when we come together and see what’s going on and work for the greater good will we start to see change. Man, woman and all others, black, white, red, yellow and any I’ve missed. It’s fully inclusive. We’re all being played.

The star clock ticks on. “Help me grandfather… I’m being drawn to the light side“. 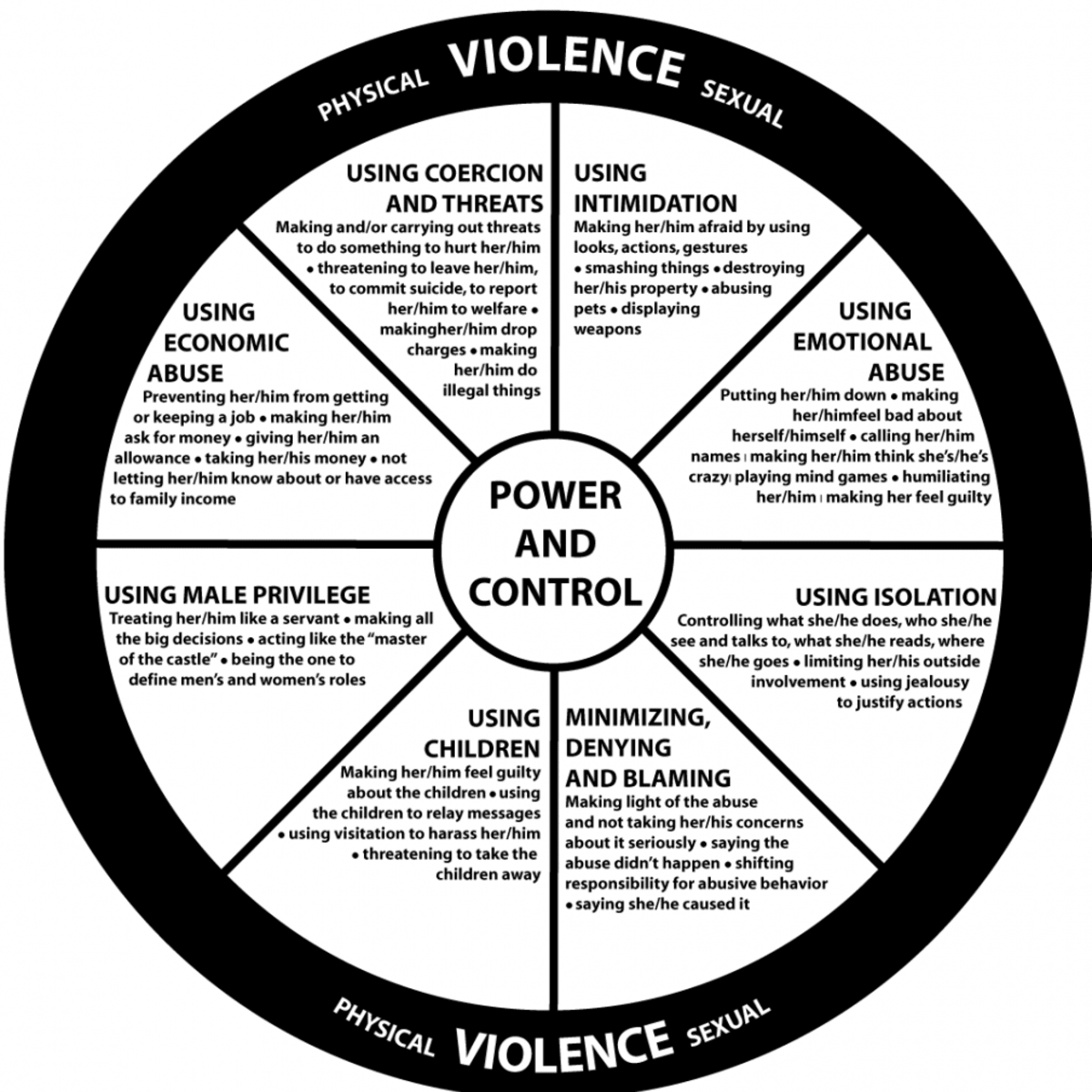