There’s nothing in the real world to corroborate the narrative in the media.  Great interview with Dr Kaufman, a doctor who gives it to you straight – a very rare doctor indeed.

He surrendered his medical licence.  Lost his job.  Had to break with friends and was ostracised by other doctors.

Social separation for truth tellers is part of the government plan.

Dr Kaufman says there is not even a new disease at all.

The information is out there, but it’s not on BBC or CNN.  The main media are even saying the vaccines have been approved, when they haven’t even been tested by the approving bodies.

have no idea as to the effectiveness of the vaccine or the test.

The virus has not even been proved to exist.  It doesn’t exist.

The tests are completely invalid.

Funeral homes in the US get paid between $10,000 and $20,000 for getting families to rename cause of death to COVID.  Doctors are incentivised to put COVID as cause of death, with targets.

Testing and vaccines are being paid for by governments in the billions, given to companies without competitive tender, often friends of politicians.  It’s a massive financial scam, apart from anything else.

TAP –  The media is full of a non-story which is persuading people to undertake a medical intervention which is killing hundreds of people every day all over the world, and could go on to kill millions more over time. 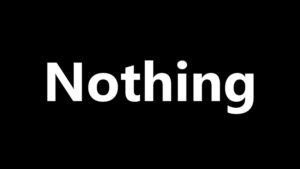