*** The Dhimmi Scots ***
*** Alas Poor Scotland, We Knew You Well ***Scotland has passed a new hate-crime law, that criminalises ‘hatred’ of any religion. And the definition of hate, is whether the aggrieved party perceives any speech or thought as being hate. So anyone who perceives my books as a challenge to their religion, could have me arrested for hatred (but luckily only in Scotland).

This new legislation has been drafted and forced through the parliament by the Scottish Justice Secretary, Humza Yousaf. So who do you think will take advantage of this new legislation the most? Ah yes, Mr McYousaf himself – Scotland’s greatest ever racist and theist.

This law is an Islam protection bill – pure and simple.

This law is a direct copy of the Covenant of Dhimmitude, which was the law of the land in the Near and Middle East for a thousand years. And the prime aim of the Covenant of Dhimmitude was the protection of Islam by the full force of the law – no criticism of Islam or challenge to Islam was allowed, under pain of death. Similarly, Humza McYousaf has ensured that no criticism of Islam will be allowed in Scotland, under pain of imprisonment.
The hate-crime bill…

How do you force dhimmitude (servitude) upon a nation? – You accuse them of being racist whites. Yes, Humza McYousaf has used the cudgel of racism to brow-beat the Scots into being dhimmies to Islam – second class citizens in their own lands.

And the stupid Lefties who govern the West were so cowed by Yousaf’s race-baiting speech, that they enacted a law that will see the Koran’s overt incitement to hatred and murder protected by law – while the Scots themselves become second class citizens in their own lands.
Do remember that lslam was and is a protection racket, not a religion. And McYousaf-Capone has now ensured that anyone who dares criticise the McChicago-Mob of Mclslam will be imprisoned.
Watch this video.

This is how you use minority status, to silence the majority.
https://www.youtube.com/watch?v=4EYfbjZAFsk

But do remember that Scotland is presently a 98% white nation.
Here, McYousaf is deliberately shaming the Scottish parliament into providing immunity for Islam, and the eventual dominance of Islam in Scotland. He has duped these weak-liberal parliamentarians, and they fell for it. You have to admire the audacity and proficiency of McYousaf’s power-grab in Scotland, and weep at the ineptitude and cowardice of the Scottish politicians and people. 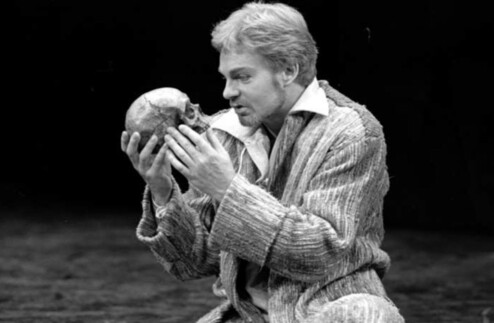 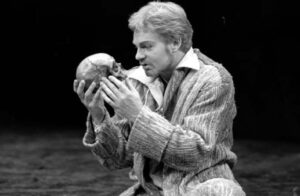