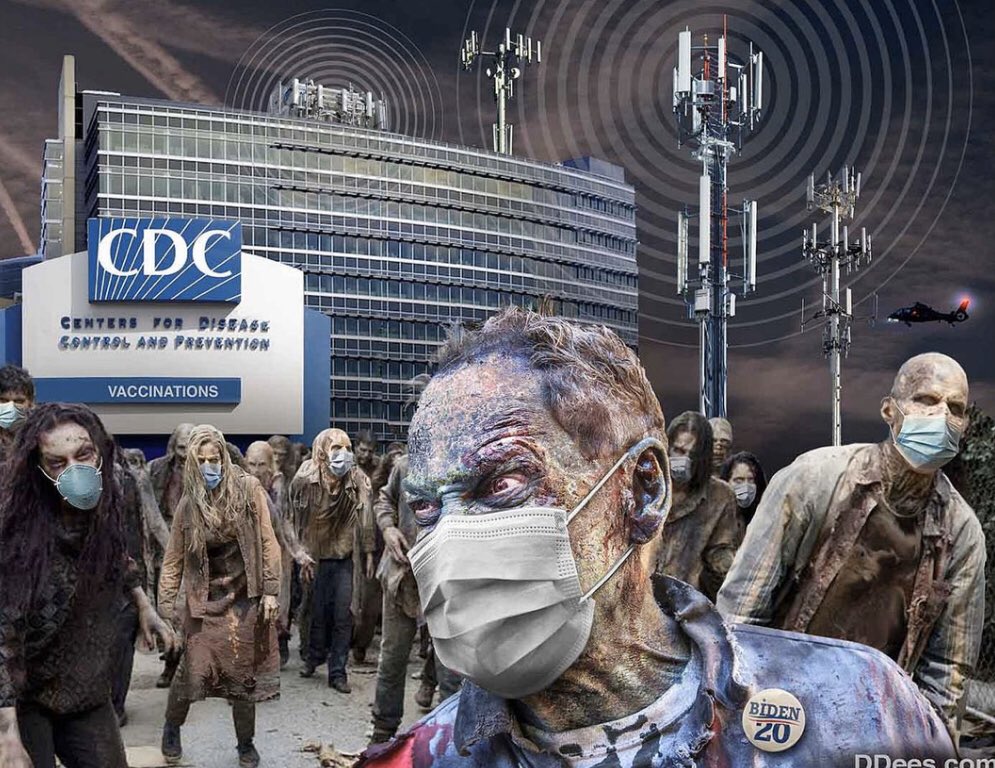 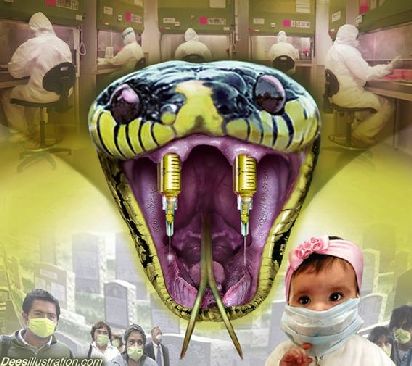 It is we, the unvaccinated that need protection from the Walking Dead.  I am an older guy that admires beautiful women.  But if a Victoria’s Secret Model or a James Bond Girl told me she was “vaccinated,”  I would run like hell!
The persecuted “Unvaccinated” are waking up.  Heroes and heroines like Health Ranger Mike Adams, Dr. Christiane Northrup, Dr. Carrie Madej, Dr. Simone Gold, Henry Makow and others are beacons of light and who will some day soon be heralded into the realm of “Vaccine Holocaust Sainthood” for saving the lives of people willing to listen and follow the real science, not the madness of Dr. Phony Fauci and his ilk of mass murderers.
Why am I writing this paper?  Because we, the “unvaccinated,” need protection from THEM ‼!  And by “THEM,” I mean all of those who are now spreading their Messenger RNA contagion through a form of Frequency Transmissibility called “Shedding.”  Dr. Sherri Tenpenny has done incredible research on this issue.  “Contagious” doesn’t even mildly describe what it is.
Thousands of couples are headed for divorce over this problem.  Families are splitting apart.  We are in a civil war of the mind, which we will ultimately win, because we won’t be the ones who all wind up dead, because we KNOW what is happening around us and they don’t!
I hope someone designs a T-shirt that reads: “If you have been vaccinated, then stay the f— away from me!”  We need at least a hundred million of those right now ‼!
For those who have been vaccinated, there is nothing we can do.  There is no cure.  They are deathly sick, and they will die.  Most do not know it yet, but it will hit them all like a ton of bricks.
Our society as we know it will collapse.  Our monetary system, the “great reset,” as the Globalists call it, will be in full swing.  Federal Reserve Notes are worthless anyway, because they are debt notes, and you can never repay debt with debt.  Real Estate values will plummet and fall into the largest housing crash ever, because dead people won’t be selling their houses and demand from unvaccinated survivors will drop to nothing!
After all, would you buy a Vaccine Death House?  So, what’s a good business to get into?  I guess the funeral business: lots of demand there; but make sure you get paid in gold or silver, not even in sh-tcoins, because the banking system will collapse.
So why is this “Darwinian Natural Selection?”  Because none of us, the “unvaccinated,” will ever want to be within a feather’s throw of the dead and the dying.
Ever wonder why the TV series “The Walking Dead” was produced?  Creative minds wanted to test-market the idea of a caste society where only those humans who are sane, capable or discernment, students of truth, and those capable of evaluating genuine data buried within a quagmire of lies, Governmentally-false narratives, and media quicksand will emerge as “Darwinian Survivors.” 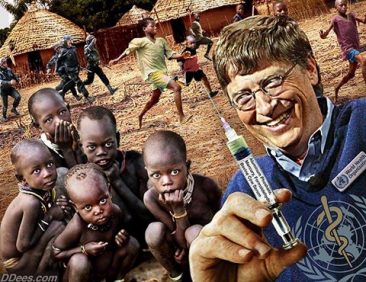 The only way to “win the human race” is to avoid the “vaccine” like the plague [because that’s what it is]!  Anyone who has ever had faith in a “vaccine” instead of a higher power probably deserves to sacrifice his or her brain, heart, and lungs to Bill Gates at the bottomless pit of the Georgia Guidestones, which he worships, mandating human population at 500 million or less, which is why he wants the rest of the 7 billion to die!
I am writing this not to scare you [although being aware of the impending terror is undoubtedly a good thing], but to rather to keep you safe and alive!  Even if means never getting on a plane or going to a sporting event or a store on Black Friday, stay the hell away from vaccinated people – unless you are a psychic and can tell the sane ones from the inoculated “sheeple.”
I hate to sound heartless, but let natural selection take its course and after five years of seeing funeral pyres on every block, we sane ones may have a fighting chance to inherit the earth.
The good news is that the Walking Dead eventually will die.  Sorry if it’s a loved one.  There was grief and heartbreak in the TV series too.
And I hope that we, the unvaccinated and “never-will-be-vaccinated” flourish and prosper long enough to see true justice prevail, where Bill Gates and Dr. Fauci and the Globalists at “[mRNA]” Moderna, Pfizer, Johnson & Johnson, and Nazi-Zeneca get tried and convicted in Nuremberg-style proceedings, and then get slowly lowered into a boiling vat of hydro-sulfuric acid to compensate for the deaths of billions of people.  And I wish that for them happily and without the slightest bit of anger, I say in subtle sarcasm.
Stay safe, healthy, and far away from the Walking Dead!
—-
Related– People Who Administer Vaccine ARE Liable
—————–  Altiyan Childs  Leaves No Doubt a Satanic Cult, Freemasonry, Controls the World
https://www.henrymakow.com/2021/05/steve-fishman-who-will-survive-vaccine.html?_ga=2.108213442.1919444607.1616347091-903648786.1588285733

8 Responses to “Steven Fishman – Who Will Survive the Vaccine Holocaust?”