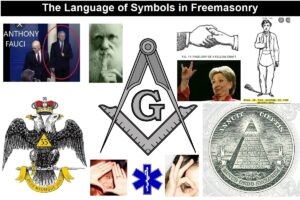 Altiyan Childs is a former Australian Rock musician, and a former Freemason. In 2010 he won The X Factor talent show award, which boosted his career in music to stardom status.

In a video he released last month, he announced that he has now put his life on the line to renounce his secret Freemason vows.

His life has recently changed after being awakened in a speeding car that was heading straight into a brick wall because the driver had fallen asleep. He says he heard a whisper in his ear that woke him from a deep sleep, and that he was able to grab the steering wheel and avoid the crash.

“I shouldn’t be here today,” he states.

The penalty for renouncing your vows in Freemasonry is death, but he feels compelled to expose Freemasonry for what it is: the oldest religion in the world.

According to Childs, almost every notable person running the world today, from politics to business to entertainment, got there through Freemasonry.

And his 5 plus hour video was produced to convince you that this is true, from an insider perspective, and to warn about what is soon coming: the implementation of the Luciferian New World Order, which includes a significant reduction of the world’s population.

It took me a few days to watch the entire 5 hours, and when I finished earlier today, I told my friend who recommended the video to me:

“My life will never be the same after watching this. I will not sleep tonight until I publish this (on Health Impact News).”

While I have come to know much of what is in this presentation over the years, there was much more that I did not know and learned from this video.

This video is not for everyone. It falls into the Created4Health category of Health Impact News.

Much of what we have published for the past year plus on the Plandemic, and the coming New World Order, will now make much more sense once you finish viewing this video.

Think of this as the spiritual perspective, the driving force behind the plan to reduce the world’s population dramatically, by killing off many of the world’s inhabitants.

You will be able to better understand why people can be so evil, and invent things like the bioweapon COVID-19 shots that are designed to kill off a significant portion of the world’s population.

For me, having covered our Medical Kidnapping topic including child sex trafficking for over 6 years now, this video tied together some loose ends for me to give me a fuller understanding of the child trafficking business.

It is well worth the 5 hours of investment in your time, I guarantee. If I were to produce something like this, if even I could with knowledge of where to find these resources to look up and gather the information, which I do NOT have, I would guess that it would take me more than 1000 hours to present something like this.

And I have no doubt that the final product that is just over 5 hours was probably significantly edited by Altiyan Childs to make it even this short.

Only an insider from the world of Freemasonry could produce something like this, and the world owes a great deal of gratitude to Altiyan Childs for taking the time to present this.

It may very well cost him his life (physical), and he knows it.

I am NOT exaggerating when I say that your life may very well depend on knowing what is contained in this video for what is about to happen in our world, and taking action accordingly.

Everyone in the World has been Affected by Freemasonry 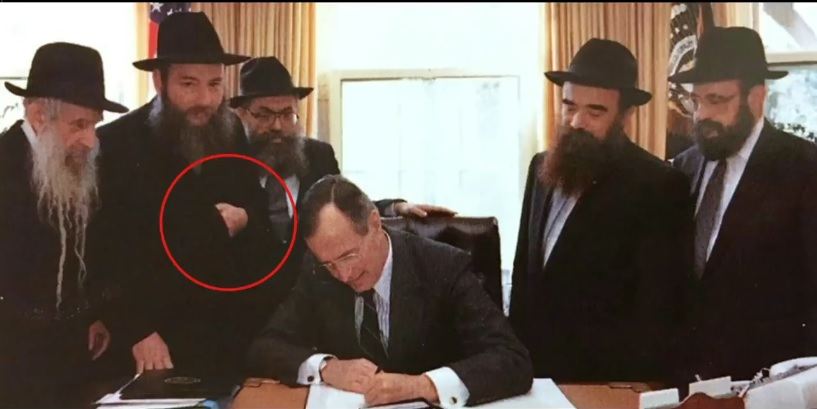 You will need to watch the video to understand what is happening in this photo.

Everyone reading this article has been affected in one way or another by Freemasonry, so it is worth your investment in time to spend the 5 hours watching this incredible video.

There are 33 initiation levels in Freemasonry, and even many within Freemasonry, although sworn to secrecy on penalty of death, truly do not know everything that Freemasonry is about, because it is a “secret society.”

Those who reach the 33rd level do, and it is from this group that many of the world’s leaders are chosen. 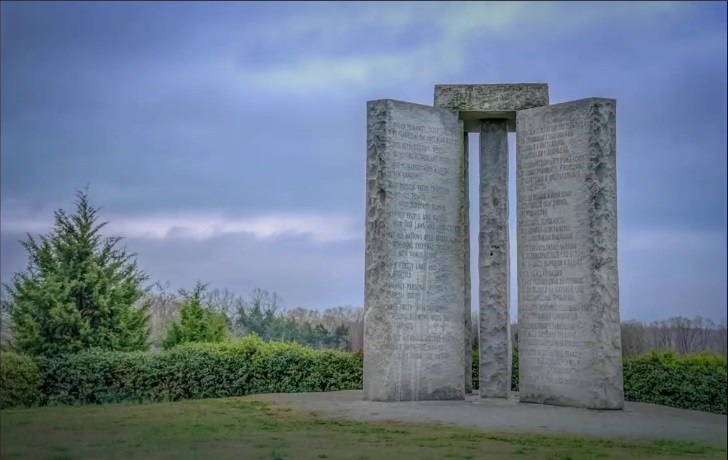 You will learn who built the Georgia Guidestones, and what that message means.

At around the 4 hour 35 minute mark in the video, he plays a trailer for a film that was never published, because the film producer was murdered, along with his family, before it could be finished.

I fact-checked the story and found that it is true. See this article published in 2015:

The trailer from 2012 is still on YouTube and has over 3.5 million views.

See if you can find the alleged “hidden message” in the trailer that may have caused his death and the death of his family.

If not, skip ahead to about the 4 hour 35 minute mark of Altiyan Childs’ video to find out.

Altiyan Childs’ video is still on YouTube where it has over 800,000 views so far in just over one month. I am surprised it is still there.

We are also uploading it to our Rumble channel, and it should also be on our Bitchute channel soon.

WARNING: There is VERY GRAPHIC material in this video. For mature audiences ONLY!

For reading on similar topics, see:

The Satanic Roots to Modern Medicine – The Mark of the Beast?

The true light, which gives light to everyone, was coming into the world. He was in the world, and the world was made through him, yet the world did not know him.