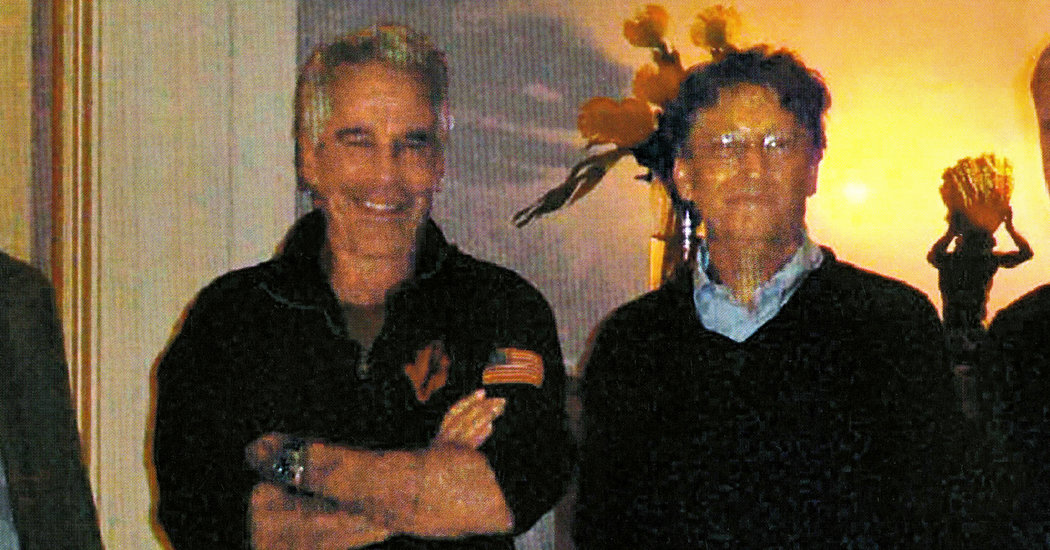 Bill Gates ticks all the boxes for a key Illuminati “Change Agent”:
– Pervert
– Crypto-Jew
– Thief
– Genocidal maniac
This prescient article from 2013 also traces the sinister agenda unfolding today. Makes sense that a pervert would be at the forefront.
Latest-  Bill Gates’ Ties to Jeffrey Epstein (Did someone say, sex addict?)

Recently I was contacted by someone who knew an intimate of Bill Gates from the early 1990s, when Gates was in his late 30’s. I was given the name of this intimate, and he checked out. 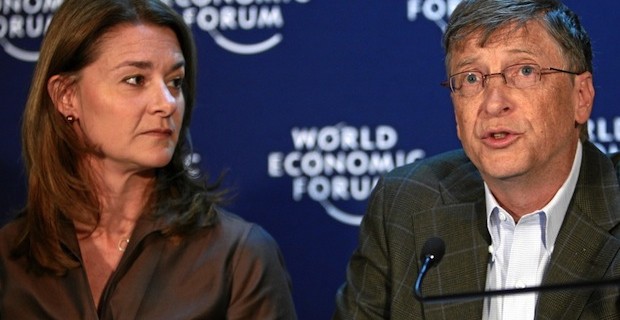 “I am sure you know this, but the BG foundation vaccines have killed tens of thousands of kids in India. [In 2011 alone, the Bill and Melinda Gates’ polio vaccine campaign in India caused 47,500 cases of paralysis and death.]The western media does not cover it, but it is out there. The foundation worked to develop some “evidence-based tools” that help persuade reluctant American parents to vaccinate.” 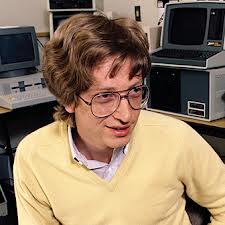 
As my readers know, the world is controlled by a Satanic cult, the Illuminati, which consists of Cabalist Jews who have interbred with other generational Satanists. Their goal is to own and control everything including your mind and soul. (Our political and cultural leaders are their errand boys.)
Bill Gates is a prime example of how they execute this agenda using tax-exempt “charitable” foundations. Likely, these people are allowed to attain their wealth on the condition that they will use it for the cause of Satan. (See “Billionaires Pledge Half their Fortunes to Charity” )
Here are a few examples of the monolithic control the Illuminati is imposing on society: 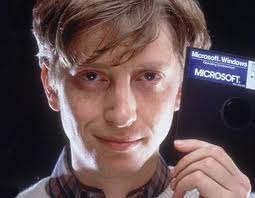 Curriculum: The Gates Foundation financed the “Common Core” curriculum which replaces the great works of Western Civilization with books written by Illuminati hacks. Thus, Shakespeare is being replaced by Malcolm Gladwell’s Tipping Point and other books that support drugs, homosexuality, miscegenation, and global warming. Because the Obama administration has made federal funding contingent on adopting this curriculum, 46 states have already signed on.

Population Control:  “Plans are already in place to track births and vaccinations through cell phone technology to register every birth on the planet.  Gates claims that GPS technology would enable officials to track and “remind” parents who do not bring their children in for vaccines.   Maintaining that vaccination is key to reducing population growth, Gates disingenuously predicts that “if child mortality can be reduced, parents will have fewer children…” 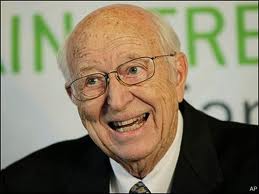 This is the Illuminati Jewish modus operandi. “Heal the world.”  When James Wolfensohn was the Head of the World Bank, he had a sign on his desk, “Plutocrat for the Poor.” Meanwhile, he was robbing them blind. Obviously, these tax-exempt “charitable” foundations are enslaving us, at our expense, and should be abolished.

In the span of my politically conscious life, roughly 50 years from 1963 to the present, I have seen society go from censuring extramarital “illegitimate births” and presenting separate marital beds (on TV) to non-stop sexual filth, occultism, and violence. Society has been inducted into a satanic cult by the Illuminati mass media.

Satanists are able to cloak themselves in “truth and goodness” but occasionally they are revealed for what they are: perverts, psychopaths, and megalomaniacs. We are leaving our children a world governed by these monsters.

One Response to “Bill Gates Was a Sex Addict”