A drop in China’s population would be the first since since a two-year decline in 1960-61 due to the impact of the Great Famine. The population fell about 10 million in 1960 and another 3.4 million in in 1961 before rebounding 14.4 million in 1962, according to official figures.

Analysts say a declining population in China may have huge repercussions for the
“American economists and officials believe that China will become the No 1 economy in the world, and will be in competition with America,” said Fuxian Yi, a senior scientist at the University of Wisconsin-Madison and the author of Big Country with an Empty Nest. “But actually, China is not as strong as they expected.”
Beijing seeks ‘appropriate’ 2021 fertility level as demographic challenges mount

Analysts say that the signs have been clear that a demographic crisis is looming in China – and that officials there have not always been honest about the population numbers they present.

“If the data is wrong, it means that the policymaking is wrong,” said Yi. “China faces a very severe age problem.”

Last month, a leading Chinese government researcher said that Beijing would gradually begin raising the retirement age for Chinese workers – a sign that the country’s workforce is not large enough to allow older workers to retire at the usual age. 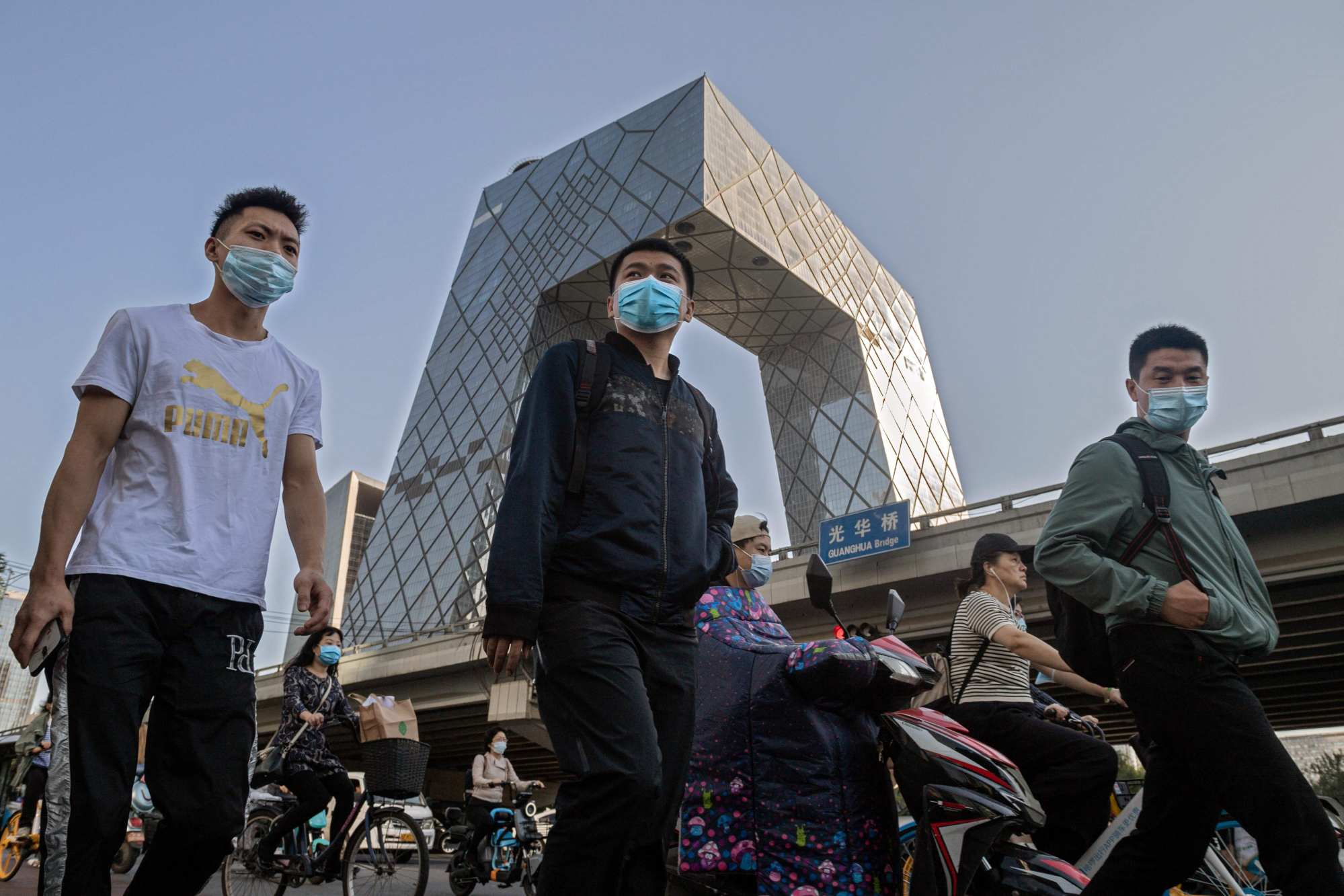 People commute in Beijing. Analysts say a declining population in China may have huge repercussions for the Chinese economy and also how the country is perceived by other nations, including the US. Photo: AFP

For the past four decades, China’s mandatory retirement age has remained unchanged at 60 for men and 55 for women, or 50 for blue-collar women.

In 2015, the Chinese Communist Party announced the end of the so-called one-child policy – a population control policy since the late 1970s that forced most families in the country to have only one child or else face penalties – and permitted Chinese families to have two children.

“The demographic trends in China were already obvious before this announcement, but this news confirms fears that China’s population shrinkage continues despite relaxation of its population policies,” said Mary Gallagher, director of the University of Michigan’s International Institute and author of Authoritarian Legality in China: Law, Workers, and the State.

“Labor shortages in manufacturing and the rapid ageing of China’s population were noticed nearly two decades ago,” she said. “It is sensitive because many people blame the government for the long delay in rescinding the one-child policy.” 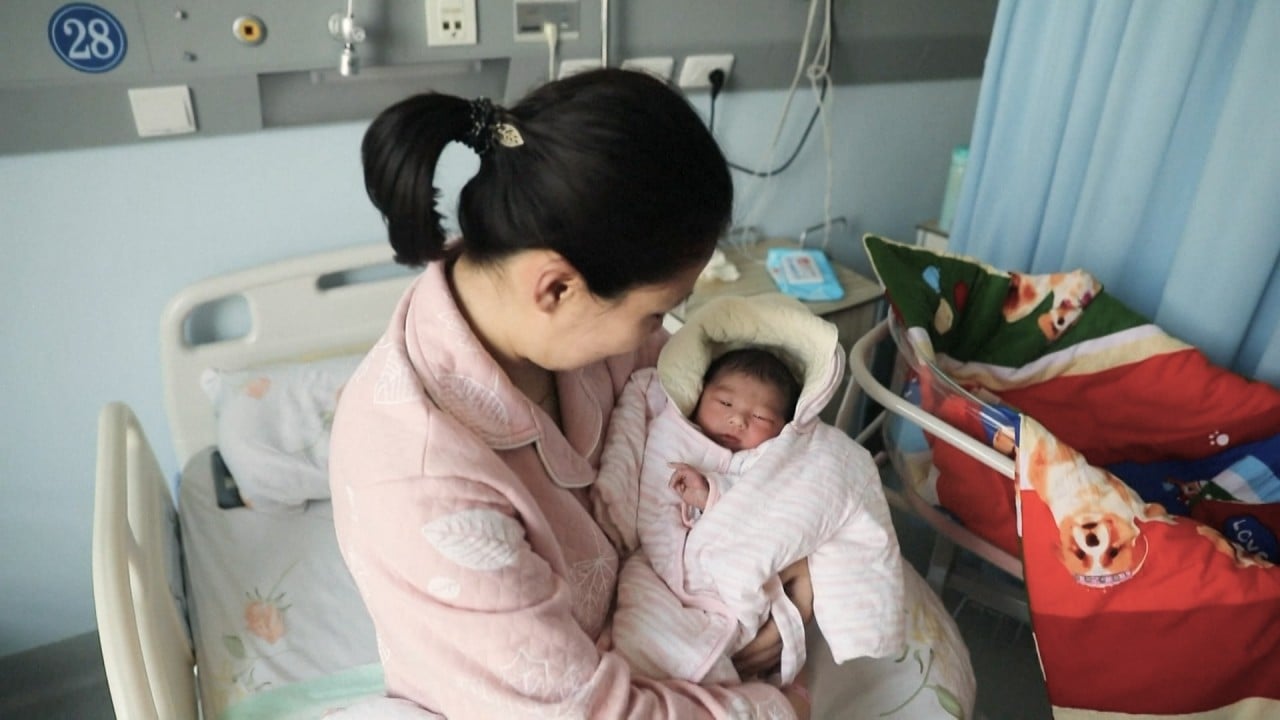 In this context, Gallagher added, the official rhetoric now coming from the Communist Party and its leader, Xi Jinping, have led to concerns among many Chinese women of new gender-based employment discrimination, and fewer rights in marriage and divorce.

China is not the only country grappling with potentially unsettling demographic changes.

The US Census Bureau began releasing its own numbers this week from its 2020 census and announced that the US population had grown by its slowest rate since the 1930s, with the biggest cause of the slowdown the country’s declining birth rate. The US population is now just shy of 331.5 million, according to the bureau. 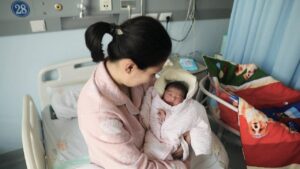