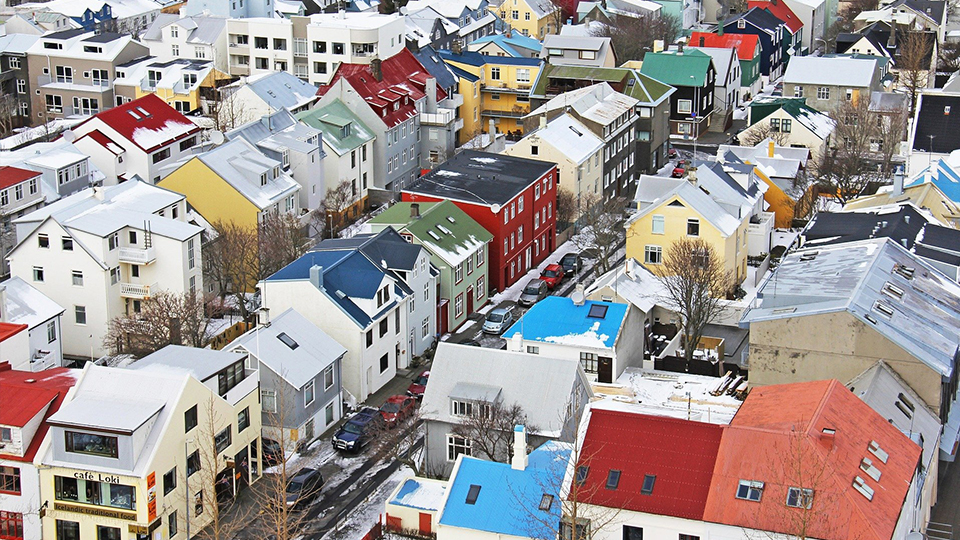 A district court in the Icelandic capital of Reykjavik has ruled in seven separate cases last week that forcing people to stay in hotel quarantine is illegal.

According to a statement on the government website, the court ruled that forcing passengers coming from other countries to stay in quarantine hotels “lacks legal basis.”

The government had originally ordered that as of April 1st 2021, all travelers arriving into Iceland from high-risk covid countries with high numbers of covid cases must quarantine in certain hotels designated by the State until they could produce two covid-19 tests proving that they did not have the virus.

However, after this latest court ruling, those in quarantine hotels were released and told that they could complete quarantine elsewhere, such as in their home.

According to Iceland Monitor, guests in at least 4 hotel rooms immediately decided to leave quarantine following the ruling.

The Icelandic Ministry of Health says it is now reviewing the ruling, with Health Minister Svandís Svavarsdóttir meeting with the Icelandic parliament to discuss the creation of a new bill that will have more of a legal basis to force travelers to stay at in hotel quarantine.

“I think this is preventing one of the most effective measures being used to try to prevent this virus from entering the country and spreading,” he said, going on to say that he hopes the new law will allow mandatory hotel quarantine to be implemented soon.