Peter Stefanovic fact-checked the PM’s claims about C02 emissions, economic growth and poverty among other things. 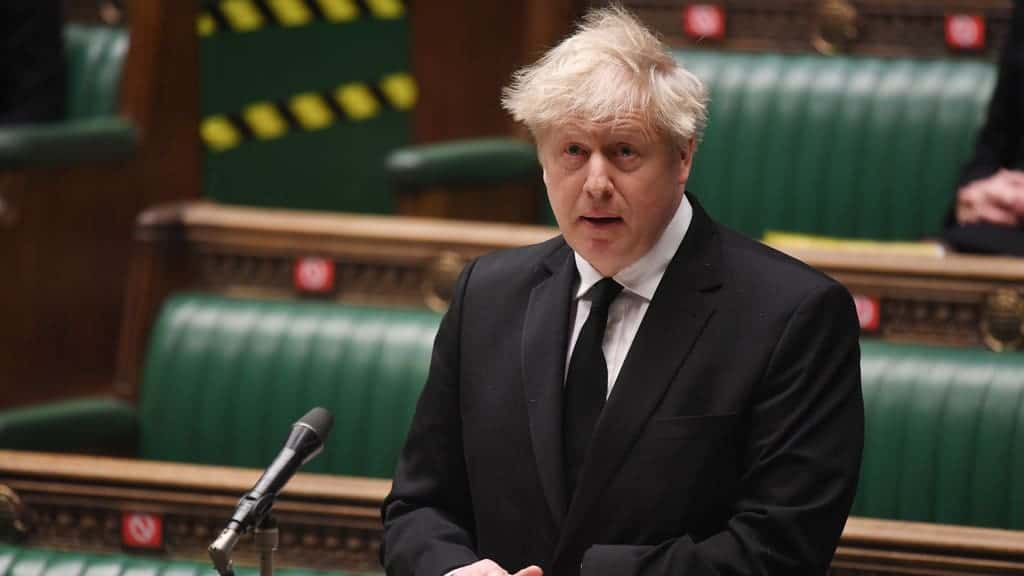 A lawyer’s viral video documenting spurious claims made by Boris Johnson in parliament has surpassed 10 million views, he has revealed.

In August last year Peter Stefanovic compiled and uploaded a two-minute video in which he fact-checked several claims made by Johnson since he became prime minister.

These include the government’s record on emissions reductions, economic growth, nurses’ bursaries, hospital car parking, NHS spending, the Covid-19 track and trace app, and poverty in the UK.

Just over six months later, the video has been widely shared and Mr Stefanovic said it surpassed 10 million views on Tuesday.

Falling apart: How the Conservative and ‘Unionist’ Party accelerated the UK’s decline

Stefanovic said the public had “sent a message to UK media that if they won’t hold this prime minister to account for all his lies we will damn well do it ourselves” after the video reached the landmark.

Here’s some of the spurious claims he fact-checked:

In the first example, the prime minister can be seen speaking back in late 2019 or early 2020 when Sajid Javid was still Chancellor.

Mr Johnson says: “We have cut CO2 emissions in this country since 2010 on 1990 levels by 42 per cent – that is an astonishing achievement.”

Johnson then goes onto claim that the economy, under this Conservative government, “has grown by 73 per cent,” which is also wrong.

As Mr Stefanovic points out, the official records do not back up Mr Johnson’s quite astonishing claim.

The economy has grown by roughly this level since 1990 according to the ONS, during which there have been Conservative and Labour governments and the Lib-Dem-Tory coalition government.

Under Conservative-led governments since 2010, the UK’s GDP has grown by around 20 per cent.

The next bare-faced lie was made in relation to nurses bursaries, which were apparently “restored” by the Conservatives, according to Johnson.

But this is not the case. The government introduced a small grant, which still leaves nurses saddled with huge amounts of debt. Their training was completely free up until 2017.

Johnson also said “there’ll be free hospital car parking for everyone who attends a hospital”, in parliament.

This plan was abandoned by Mr Johnson, reportedly at the health secretary, Matt Hancock’s, request.

“Absolute poverty and relative poverty have both declined under this government, and there are 400,000 fewer families living in poverty now than there were in 2010,” Johnson claimed.

This claim from June 2020 caused outrage at the time.

But absolute poverty did decline over the same period by 100,000 to reach 12.9 million.