There is a deep psychological explanation in that people value and seek (perceived) safety/security over freedom. In other words we sacrifice freedom easily to anyone who offer safety to a perceived threat. This is being used now in a very elaborated manner where ’threats’ are being constructed and presented in a way where the solution (globalism, control, restrictions) is easy to buy in to. ”Problem-reaction-solution” Same old Roman tactics but more sophisticated.
I just can’t get my head around ’why’.
Are those people running the agenda just evil or do they believe they are doing something ’necessary’ (for some reason)?
Understanding this of course help in countering the agenda.
Fredrik from Sweden 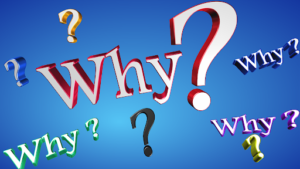