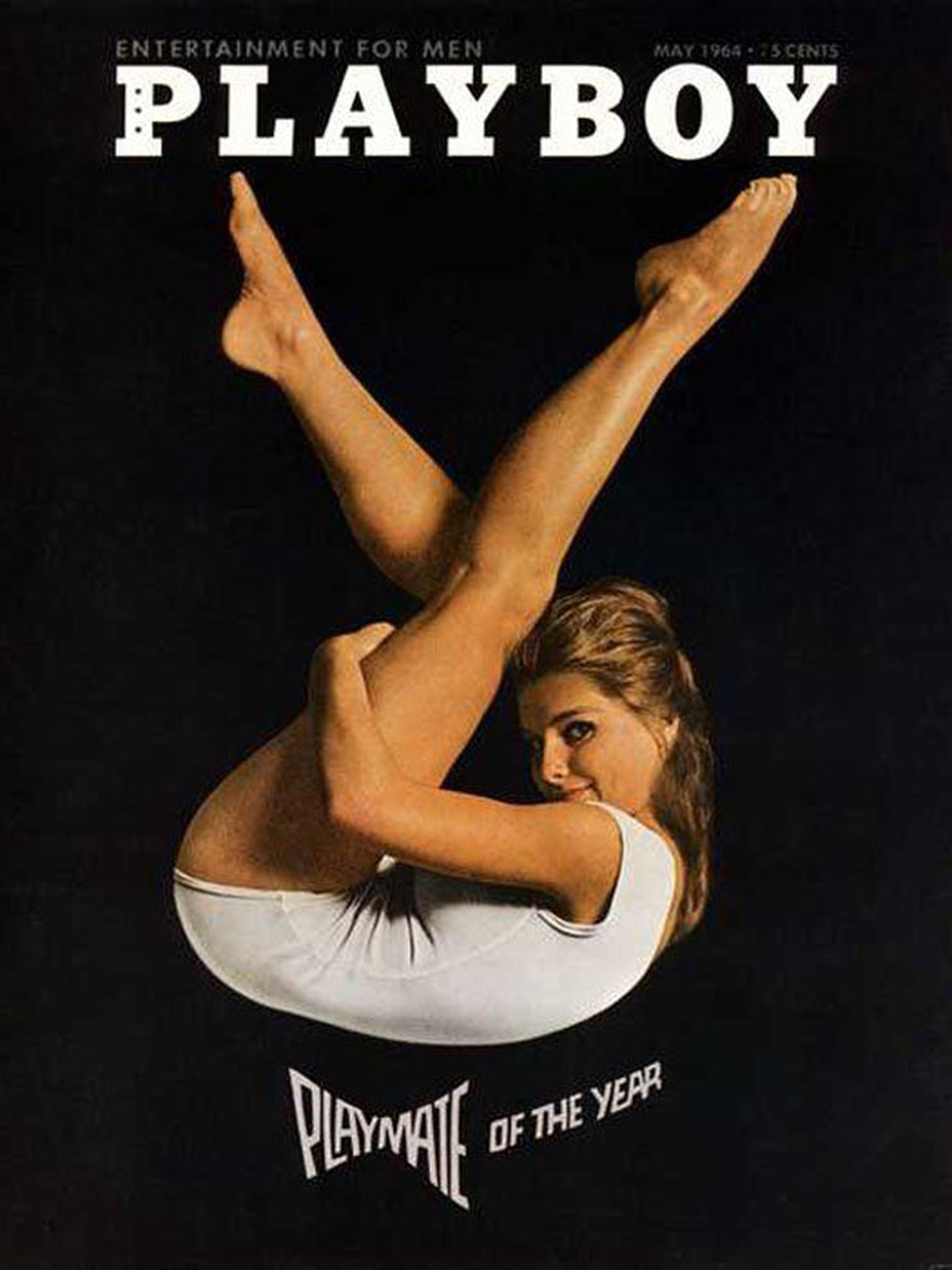 Pornography as Social Engineering, May 1964  – PLAYBOY playmates were “the girl next door.” They were not models. They had a wholesome innocence that PLAYBOY destroyed. More than anything, PLAYBOY  turned women into sex objects. Its message was that all women were available without marriage.

With messianic fervor, PLAYBOY took its message of sexual freedom to the American male who, in the 1950s and 1960s, still consecrated sex for marriage. But the freedom was illusory. PLAYBOY’s aim was to undermine marriage by hooking men on sex for its own sake.

At age 71, I am starting to appreciate the harm done by my youthful addiction to PLAYBOY.

It wasn’t called sex addiction then but it was.  PLAYBOY made me see women as sex objects. That’s a cliche but the implications were profound.

When you dehumanize them, you cannot see them for whom they really are.

You are much less likely to succeed because you cannot relate to them as human beings. Men put them on pedestals because they had the keys to sexual “Holy Grail.” Whenever we place anything before being true to ourselves, we become its slave. Women want leaders, not slaves. The Illuminati deliberately destabilized male-female relationships by making us behave like homosexuals, focused on appearance & sex.

Born from Cabalism (Satanism,) the Illuminati created Communism, which regards women as sexual utilities. Thanks to feminism, women have exchanged the loving roles of wife and mother for promiscuous sex and meaningless careers.

Hugh Hefner was probably a crypto-Jew. Most of the editors were Jews. The PLAYBOY philosophy was the liberal agenda (Communism): sexual permissiveness, feminism, homosexuality and weaponizing racial minorities to undermine social cohesion.

We cannot underestimate the damage PLAYBOY did. A Twitter poll indicated that almost half of male respondents identified as “sex addicts” either whole or in part.

Confined to marriage, sexual intercourse was a sacrament that celebrated a loving bond. Now it is just a bodily function. Sexual depravity is the hallmark of satanic possession.

Makow – Sex used to be called “Making Love”
(Revised and updated from Nov. 2001)

I doubt if women were always seen as sex objects. They had to sexualize women. PLAYBOY undressed the “girl next door.”

PLAYBOY was presented as advanced thinking. But in retrospect, it was really social engineering.  With messianic fervor, PLAYBOY took its message of sexual freedom to the American male who, in the 1950s and 1960s, still consecrated sex for marriage. But the freedom was illusory. PlAYBOY’s aim was to undermine marriage and hook men on sex for its own sake.

At age 11 in 1961, magazine pictures of women showing cleavage or leg had a magical quality for me. Pretty soon, my friends were stealing PLAYBOY from newsstands. I was also tempted.

With some trepidation, I approached my father. In the spirit of the times, (“sex is natural, repression is bad”) he bought me a copy. Pretty soon I was a subscriber, in more ways than one. 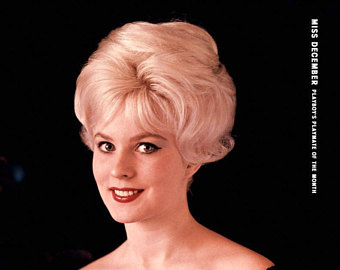 My father’s decision vastly increased my trust and confidence in him. But sex became a surrogate religion. It was something sacred that took place between angelic creatures in secluded garrets. The beautiful buxom centerfolds pasted on the inside of my closet doors filled me with a near-religious awe.

PLAYBOY packaged this religion of sex. There was no interest in real women as flawed human beings. The subjects of love, marriage, children, and aging were ignored or disparaged. There was nothing about true masculinity and femininity. The religion of sex was curiously asexual.

This is the reason so many men, especially prominent Jews, have fallen victim to #MeToo.They don’t know how to form a permanent relationship, which is what women want.

Women who were not beautiful became invisible. I could not take them seriously. My first wife was plain-looking. She had spoken to me twice before we became neighbors at the university library. I had absolutely no recollection.

(left, a measure of my brainwashing to this day, I searched for the attractive

victims of the Montreal massacre as though the others’ lives were not worth as much.)

The fixation on physical beauty was psychologically emasculating. How did I approach someone when I was mesmerized by their beauty? Attractive women remained mystical goddesses. I put them on a pedestal. I was too needy. I couldn’t see women as vulnerable human beings inside a shiny shell.

I lost touch with my masculine identity, my feelings, and critical faculties. I wanted love but didn’t know how to get it.

I was part of the (homo) sexual revolution, part of a generation of sexual fashion victims. Despite the example of my father, I didn’t grasp the eternal model of masculinity: A man’s backbone is his work, my dad said. He leads and looks after the woman and children he loves. (Love is key here. Satanists hate love.)

Unconsciously, men and women are still looking for this kind of relationship. Feminism is a lesbian philosophy teaching women to usurp the male role. Both sexes are lost.  had no identity, goal, or motivation. I spent my time looking for them in social action and eastern religion.

I married the average looking woman because I was NOT obsessively attracted to her. I was tired of being ruled by my desire. She was a feminist with a career, allowing me to pursue my own interests. Eventually, inevitably, I hungered for more.

I fell in love with a beautiful insecure young woman who exploited my idealization by maintaining a facade. I divorced my wife and lived with this woman for six years. For a long time, she infatuated me. My love was totally giving, in the hope of securing her love. Mature love is demanding; she would have responded to that.

My book, “A Long Way to Go for a Date“ chronicles my slow and painful emergence from immaturity and arrested development. I am now happily married because I belatedly discovered masculine identity.

I missed the opportunity to have a normal family. I have only one son from my first marriage. The social engineers scored a victory with me, and countless other men like me.

NOW, WE’RE ALL SEX ADDICTS (TO SOME DEGREE)

Instead of families, we have sex. Sex from cradle to grave with multiple partners. Sex. Everywhere you look. All the time. Like many homosexuals, we suffer from arrested development.

Marriage is not having to impress a new person constantly. People are actually looking for love, not sex.

The habit of grading females in terms of sex appeal is hard to break. There is something exhilarating about a lithe beautiful woman in the prime of life. I rationalize that my DNA is clamoring for a new vehicle.  But I am too old to become a father again.

Maybe DNA is our real identity and our “lives” are mere ripples on the waters of eternity.

Beauty is just skin deep. Women, like men, are flawed human beings struggling for a breath of fresh air in our toxic culture.