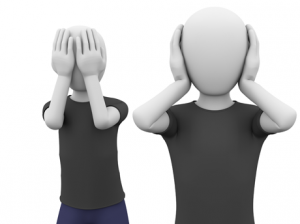 LONDON — The U.K.’s Medicines & Healthcare products Regulatory Agency (MHRA) is the functional equivalent of the Food and Drug Administration (FDA) in the USA. MHRA granted emergency use authorization for the Pfizer BioNTech mRNA shots last December. It also approved the Oxford-AstraZeneca viral vector vaccine and Moderna mRNA shots for emergency use.

The Centers for Disease Control manages the Vaccine Adverse Event Reporting System (VAERS) in the United States. It allows healthcare providers and any other American to report adverse reactions to mRNA shots and other vaccines. The Yellow Card scheme, managed by MHRA, is the equivalent reporting database in the U.K.

MHRA published a report on February 11 summarizing the self-reported adverse effects to Pfizer BioNTech and Oxford-Astra Zeneca shots from December 9, 2020 to January 31, 2021. The usual suspects, like anaphylaxis (120), Bell’s Palsy (99) and death (66), show up in the report. But some new adverse reactions have surfaced that even this blogger has not seen until now.

MHRA defines temporal association as “events occurring following vaccination but may or may not be caused by the vaccine.” It is indisputable, however, that the risks far outweigh the social acceptance and temporary social media fame gained from being injected with mRNA. 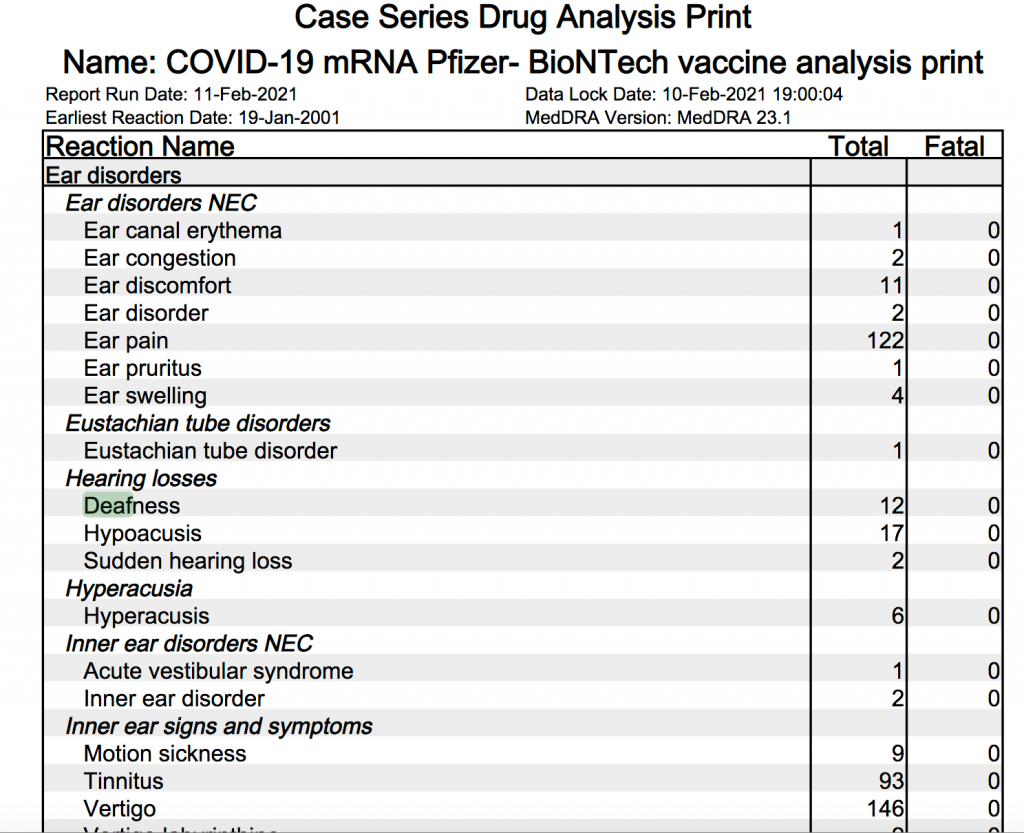 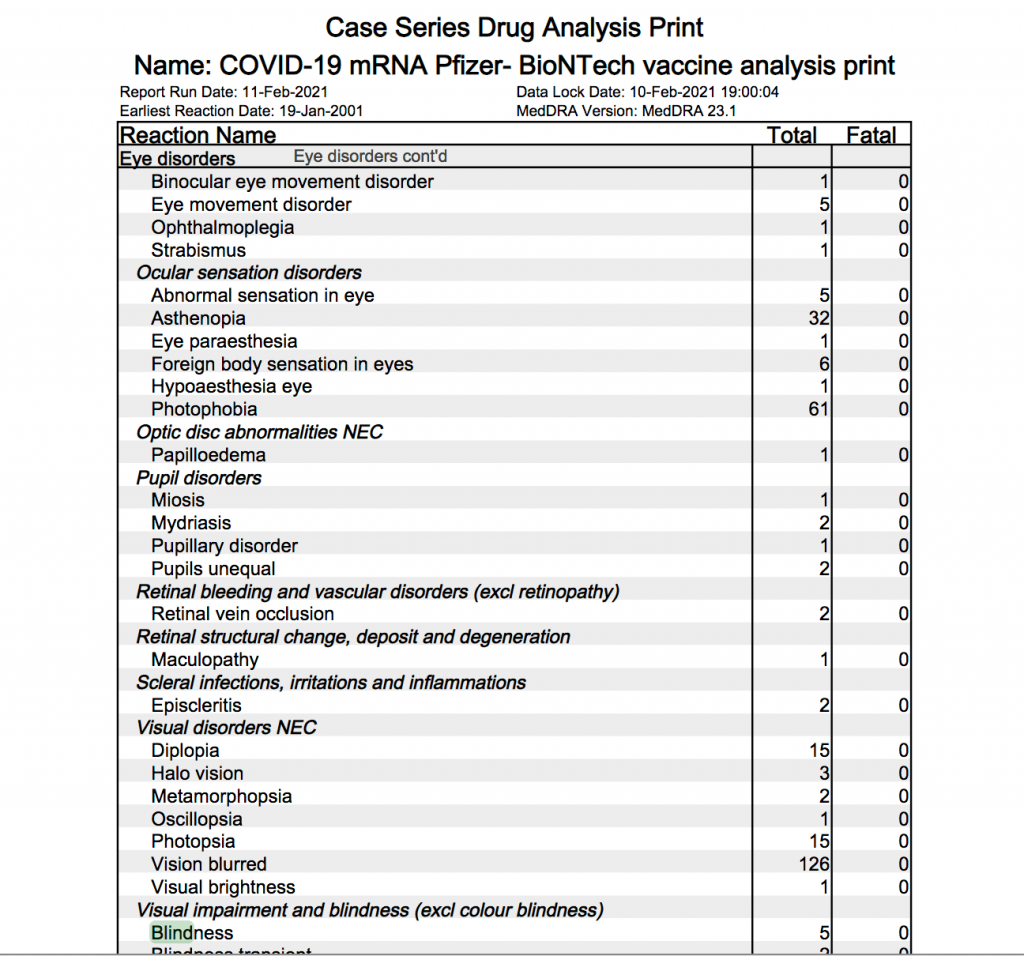 You can view the full report here.