(This is the fifth and final article in a series exploring the science, psychology, and unintended consequences of COVID-19 face masks.)

Part 1: Opinion Is Not Evidence, Ignoring Science to Follow Gut Instinct
Part 2: Droplets and Aerosols, Why Catching the Sneeze Doesn’t Reduce Viral Transmission
Part 3: The Tragedy of Protecting the Vulnerable With A Placebo
Part 4: Spreading Fear and False Expectations, One Mask At A Time
Part 5: Mask Laws and the End of “My Body, My Choice” 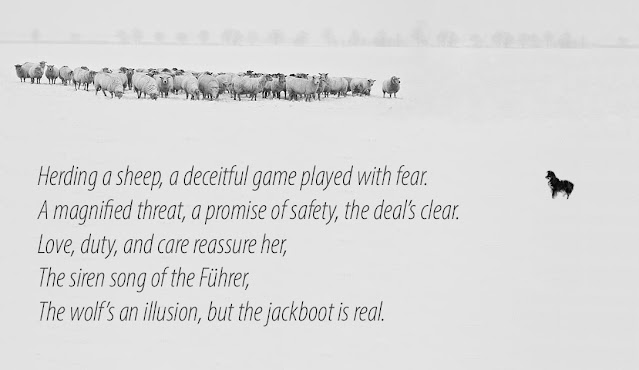