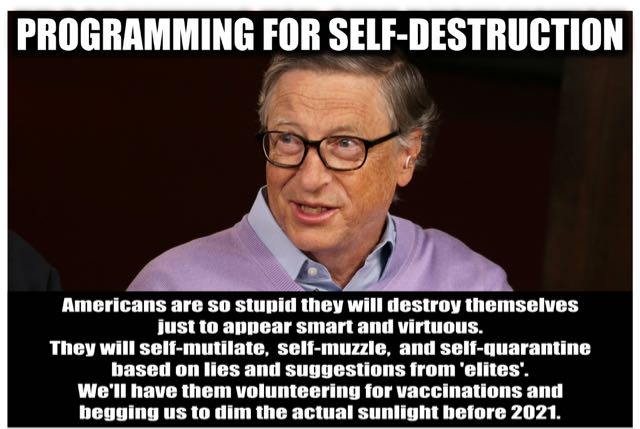 Dr Robert Willner, author of the famous book “Deadly Deception”, proved that viruses do not cause disease. He supported the Terrain theory and debunked the idea that sex and HIV do not cause AIDS. “The Bubonic plague killed half the population of Europe. The question you must ask and must answer, if you are going to be a rational thinking Human being is why didn’t it kill the other half? In United States, in 1919, 18 million people died of the flu. My question is why didn’t it kill the other 92 million die? The answer to that and every reporter owes it to their readers is very simple, the bugs do not cause the disease, unless there is a suitable terrain. So the answer to all disease is not to take the shotgun and blow a Human being apart, but to simply prevent the disease to begin with, by living at peace and in harmony, not only with your fellow Human beings, but every organism on this planet.” Video taken from the channel: UnifyThePeople – https://www.youtube.com/watch?v=8CP1P…

DR. ROBERT WILLNER INJECTS “HIV” INTO HIMSELF ON TELEVISION – Bitchute copy in case YT above is taken down.

KILL THE MESSENGER: Dr R. Willner Injected Himself With “HIV” to Prove HIV Does NOT Cause AIDS’ – 3 Months Later He Died in a ‘Car Crash’ (Flashback)