Brooks and Coulson ‘had six-year affair’ 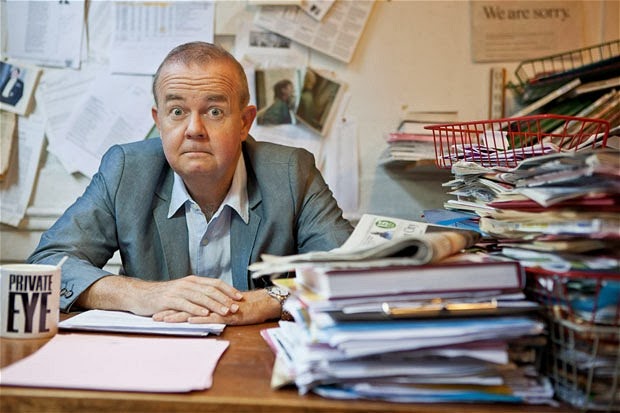 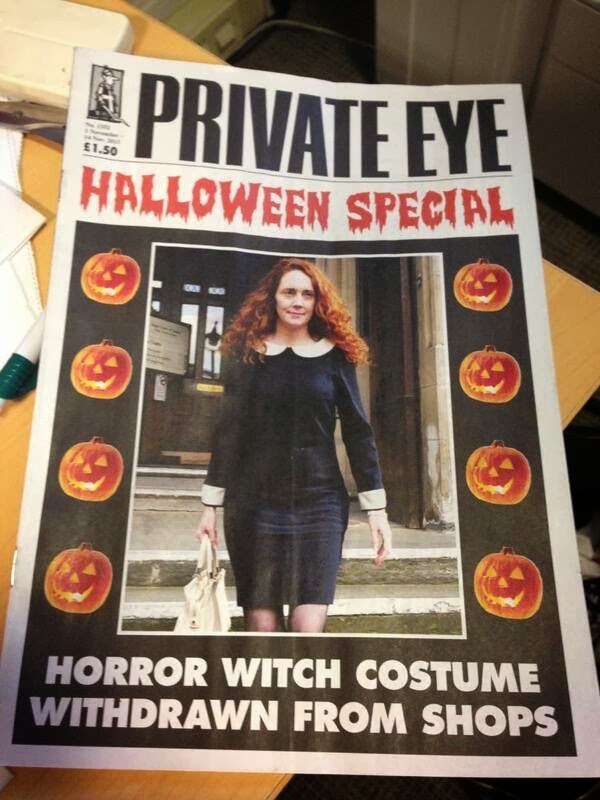 As Satanists gather for their child sacrifice rituals and the drinking of their fresh blood,  their costume has to be right for the occasion.  Hislop’s hit the nail on the head here.  The dress is trimmed in the style of earlier times when witches were handled without state protection, as at Salem, pictured below  – 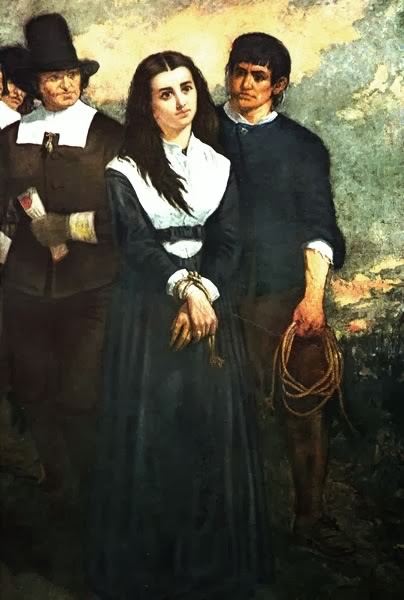 You think child sacrifice is imaginary, watch this.
These are the kind of people judges and police are paid to protect.

What did Rebekah threaten to reveal to get a Police response like this?  The rumours of her affair with Coulson seem very mild.  She knows a lot more about David Cameron and his personal problems.  Being a woman, she’d be sure to use that to get the State machinery to kick into action when she wants to kick ass.

Police are requesting “on behalf of the Crown Prosecution Service” that magazine vendors refrain from selling today’s edition of Private Eye. This afternoon two plain clothes policemen asked this vendor working outside Farringdon Station to take down this week’s Eye. When the vendor, who does not wish to be named, asked them why, they said it was at the request of the CPS, specifically because of the cover featuring Rebekah Brooks. They showed identification. The vendor told the cops he would keep selling them unless they produced a court order. Chilling…
Down the road at the nearby Old Bailey potential jurors were asked if they were readers of Private Eye or Guido Fawkes during the selection process. If they answered affirmatively they were excused from jury service. Anyone else a little hacked off by all this?
UPDATE:  Index on Censorship – the free speech campaign with offices near Farringdon Station – went to check for themselves:
The judge doesn’t find Private Eye amusing:
UPDATE: 17.24