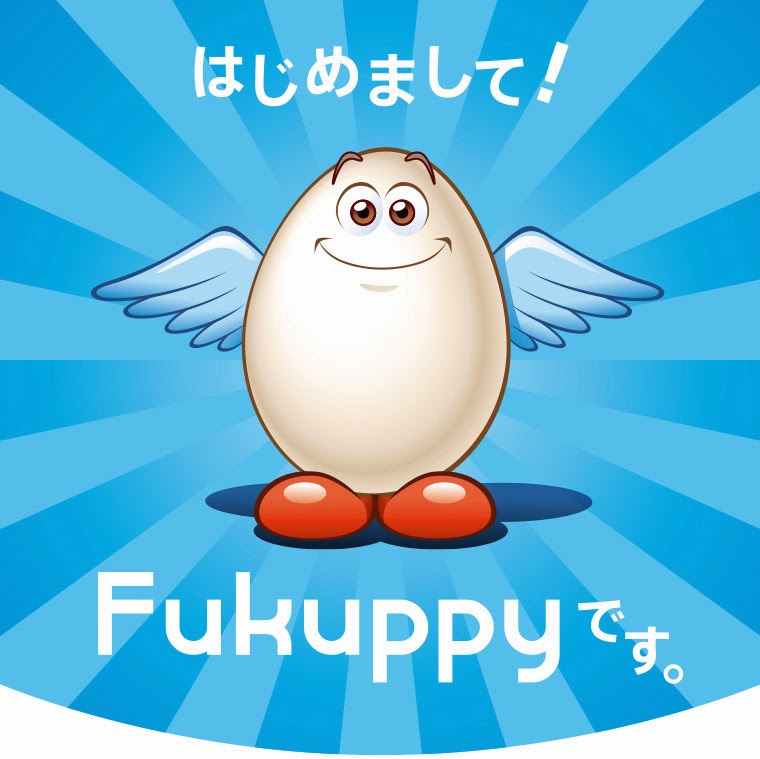 Hajemimashite!  Fukuppy desu!
(Newser) – A Japanese firm with the unfortunate name Fukushima Industries found itself the target of mockery on social media after unveiling a new mascot with an even more unfortunate name: Fukuppy. The company—an Osaka-based maker of industrial cooling equipment with no connection to the nuclear plant of the same name—described the egg-shaped mascot as curious and kind with “a strong sense of justice,” reports the South China Morning Post.

The image quickly spread on Twitter, where it was mistakenly described as an attempt to raise the profile of disaster-hit Fukushima Prefecture. A company spokeswoman says there was a “misunderstanding” about the name and the firm plans to act to end any confusion.