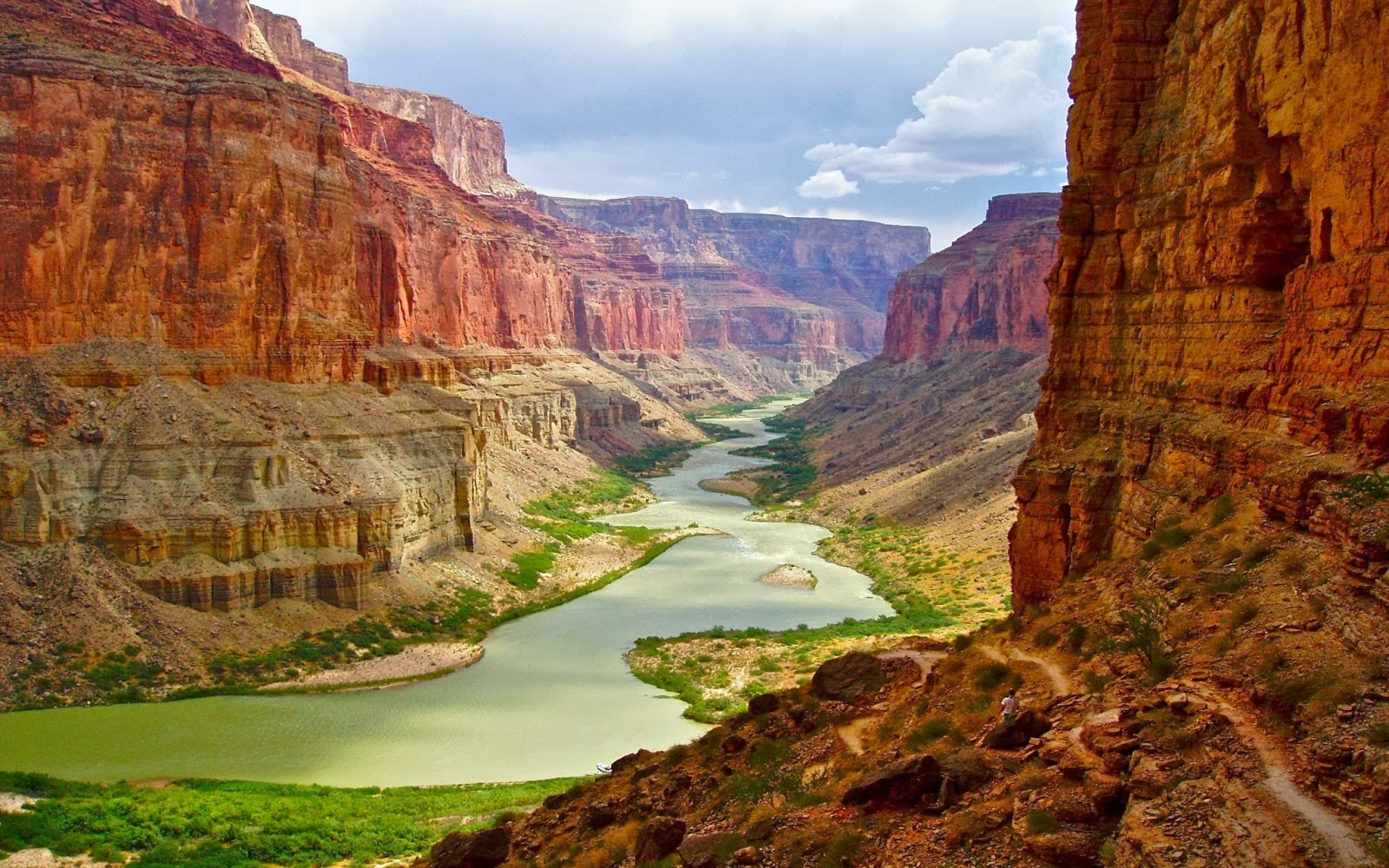 Obama has ordered the Grand Canyon to stay closed, even after the state of Arizona andlocal businesses have offered to cover the costs necessary to keep it open. In other words, the shutdown isn’t about the money — it’s about hurting the American people just because he can.
Remember, Obama walled off the WWII memorial,threatened elderly veterans with arrest, and has shut down hundreds of privately funded parks. The man isn’t trying to fix anything — it’s all going according to plan.
Remember, politicians are motivated by power. Obama is no exception. Everything he does has a simple agenda: maximize control of citizens, increase spending, and consolidate power.

“Feds Try to Close the OCEAN Because of Shutdown” Mike Flynn, October 5, 2013 Breibart

Just before the weekend, the National Park Service informed charter boat captains in Florida that the Florida Bay was “closed” due to the shutdown. Until government funding is restored, the fishing boats are prohibited from taking anglers into 1,100 square-miles of open ocean. Fishing is also prohibited at Biscayne National Park during the shutdown.
The Park Service will also have rangers on duty to police the ban. Of access to an ocean. The government will probably use more personnel and spend more resources to attempt to close the ocean, than it would in its normal course of business.
This is governing by temper-tantrum. It is on par with the government’s ham-fisted attempts to close the DC WWII Memorial, an open-air public monument that is normally accessible 24 hours a day. By accessible I mean, you walk up to it. When you have finished reflecting, you then walk away from it.
At least that Memorial is an actual structure, with some kind of perimeter that can be fenced off. Florida Bay is the ocean. How, pray tell, do you “close” 1,100 square miles of ocean? Why would one even need to do so?
Apparently, according to an anonymous Park Service ranger, “We’ve been told to make life as difficult for people as we can. It’s disgusting.”
Centuries ago, King Canute famously failed to command the ocean tide to stop. His display was actually a means to educate his subjects on the limits of royal power. Today, however, our President actually believes he has the power to control the oceans.
atlasshrugs2000

VIDEO: Obama Forces People Out of Their PRIVATELY-OWNED HOMES on Federal Land

http://www.capitalisminstitute.org/
The Tap Blog is a collective of like-minded researchers and writers who’ve joined forces to distribute information and voice opinions avoided by the world’s media.