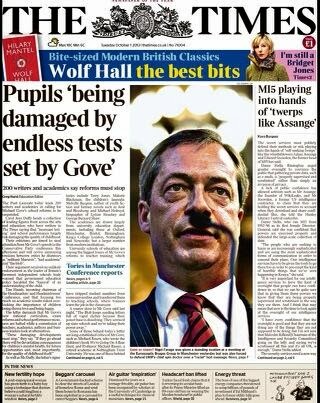 Last week on BBC another one! –  they’re getting desperate to stop him…..he stopped their war in Syria, and they’re angry.  Murdoch has a major shareholding in a Jewish oil company planning to extract oil on the Golan Heights.  His windfall’s been stopped for the time being by the undermining of the NATO alliance when the British parliament spat out the war.  Would that have happened without the UKIP threat to Conservative seats growing by the day, you have to ask yourself. 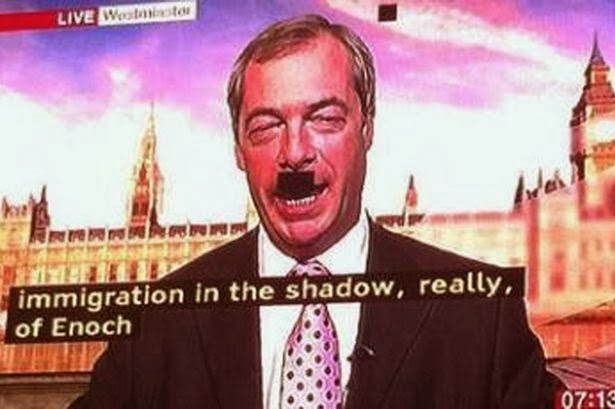 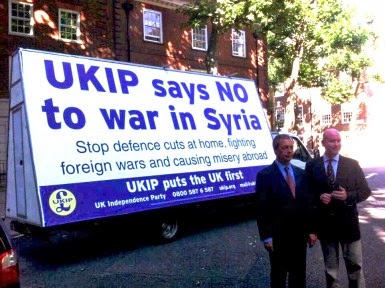 The clearest UKIP anti-war statement yet made.   Was that enough to turn the vote in the British Parliament, which collapsed Obama’s and Natanyahu’s push to war in Syria.  Cameron was put in place by Murdoch and the warmongers as was Blair.  Turf him out.

Americans are also ready to spit out war, and have had enough.   It’s like the moment of change has been reached.  The next phase will be attempts to collapse US democracy and effect a rush for a totalitarian state.  Americans must realise that the front line is no longer the Middle East, Iraq, Libya or Syria…but New York, Boston, Los Angeles and San Francisco…at home.  That is where the totalitarians must be stopped next.  Government stand downs.  Power grid interruptions.  False flags.  Asteroid attacks.  Food shortages. The lot.

Israel after that.   The Battle for America is just beginning. 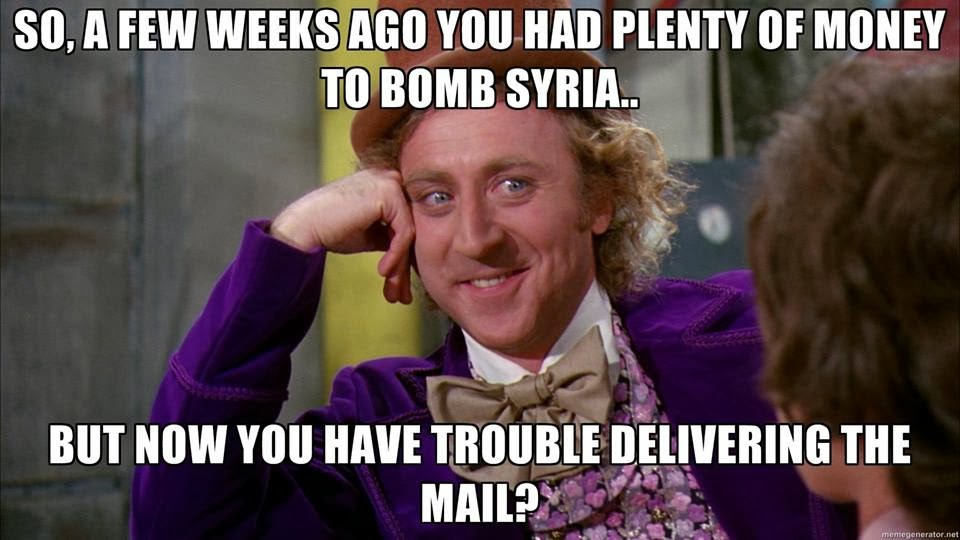