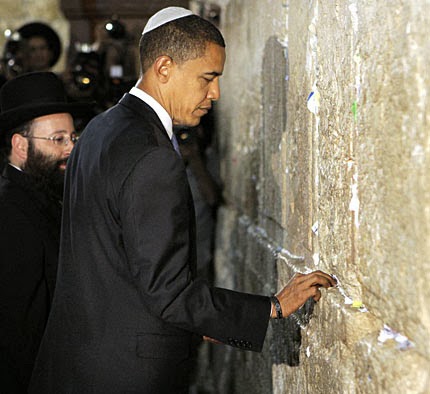 The Jewish Virtual Library recently published a list of all the Jews currently serving in the Obama administration, many of whom occupy key strategic positions in the Obama White House and federal government. Current members include:

National security, foreign policy, and fiscal, monetary, and economic policy are largely controlled by Jewish apparatchiks. The Jewish Virtual Library also included a listed of Jews who formerly served in the Obama administration, including:

When you consider the fact that 12 United States Senators and 22 Congressional Representatives, many of whom chair some of the most strategically important Congressional committees, are Jewish, that the various pro-Israel largely Jewish lobbying organizations (AIPAC, American Jewish Congress, American Jewish Committee, etc.) essentially dominate American politics and elections, and that 3 of the 9 United States Supreme Court Justices are Jewish, is it really a stretch to say that the United States federal government is largely controlled by a tiny, yet quite powerful, minority?

And then consider the fact that the mass media and Hollywood are under the control and influence of Jewish financial and political interests, Wall Street and the Federal Reserve System are for all intents and purposes Jewish monopolies, and that Jews are extremely influential in academia and higher education.

It is time for the American people to recognize the fact that an extremely hostile, alien elite is controlling their country, operating it for their own personal and tribal benefit at the expense of everyone else.

Add to that – Blair is a Jew, as is Cameron.