They’re gonna blow the Hoover Dam. Jim Stone, who uncovered the truth about Fukushima, is convinced the November 13th grid drill will be part of a false terror attack on the USA. 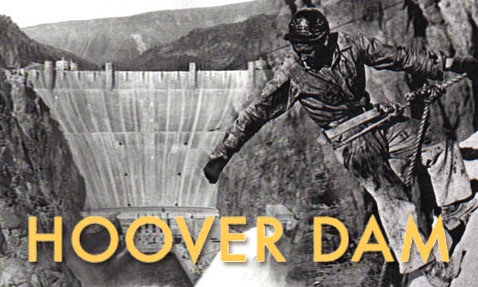